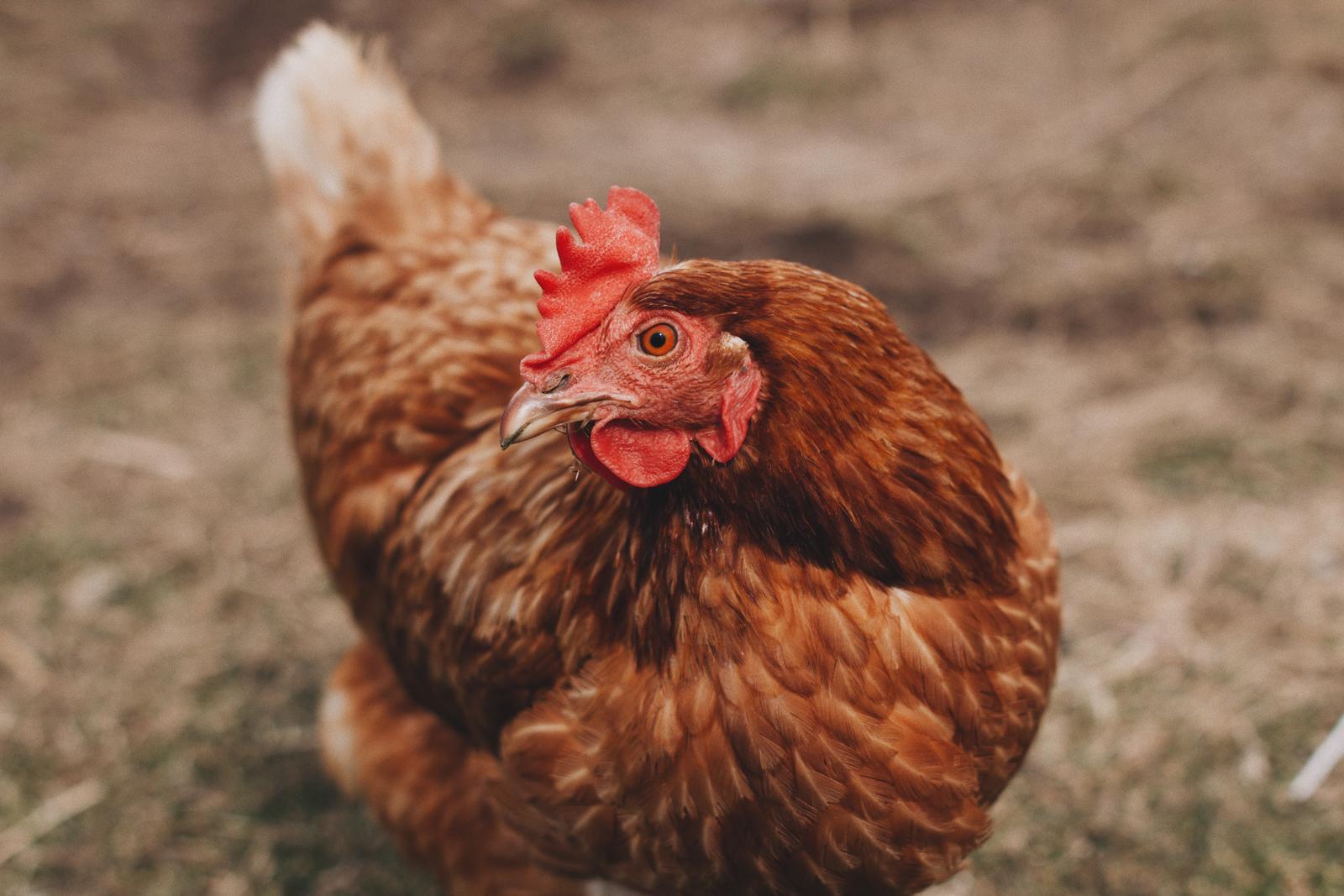 “Should we just let her sit on them?” my husband asked. He had been struggling to keep a broody hen off her nest for almost two weeks.

“I always vote in favor of the mother,” I told him. So, we stopped trying to oust her. My husband gathered up six random eggs from the coop and put them under her and we let her sit.

We consulted our book on raising chickens. The chicken book had very little encouraging advice about “natural incubation.” After reading it, we learned that she was likely to let the eggs get too cold, causing them to die, or perhaps just chill a part of them, causing the chicks to have deformed feet. If she did manage to hatch them, they would probably get bacteria in them from the “unsanitary” nest site and get “mushy chick disease.” This is, of course, if the eggs happen to be viable at all, which is improbable. The book recommended that we not let her sit, and if she persisted to either cull (kill) her or to just let her sit there until she died of starvation trying to hatch infertile eggs (and therefore culled herself). The book also informed us that if she had feathery feet (she does), she would probably knock the eggs out of the nest by accident and break them. Also, she should definitely be sitting in the spring and not in the dead of winter. After studying the book, we were left with a clear sense that incubating eggs artificially is the preferred way to go and that “natural incubation” is fraught with difficulty and dangers.

However, there our chicken sat in the unheated, but well-built and insulated chicken coop as the January temperatures outdoors reached -2° F. We concluded that she probably had a 5% chance of actually hatching anything. I felt sad for her.

Then, one morning when my husband went to feed the chickens, he heard a funny noise. He looked at the broody hen and from beneath her a fuzzy head appeared. Then two. Eventually, four. In this cold, cold weather at the wrong time of year with the wrong kind of feet and the wrong kind of eggs, she did it! We didn’t trust her or believe in her. Our book and the experts didn’t either. However, her inherent mothering wisdom won out—it trumped us. At the risk of excessive personification, it truly seemed that she had believed in herself and trusted her instincts (or perhaps, that Nature believed in itself).

Perhaps we could have had the same result with an artificial incubator—a tray that rotates the eggs, instead of “clumsy” feathered feet; a proper temperature-controlled unit instead of the heat of her own breast; a sterilized box instead of a wooden coop with an unscientific amount of possibly “germy” feathers plucked from her own body.

My husband ran to get the rest of the family and, as we watched that first small fuzzy baby with its eyes bright with life, I was awash with the parallels—the book tells her that her pelvis will be too small, labor will be too painful, her skin won’t stretch, she might have gestational diabetes, there might be any manner of complications, maybe she should elect to have the baby surgically. Why all the fuss about doing it “naturally” anyway?

As we continued to stare in amazement, the mama hen clucked to her baby softly and fluffed her wings around it until it disappeared beneath her with the others. Isn’t this the birthright of every new baby of any species? To be snuggled immediately after birth into the warm embrace and near the breast of the female body that has given it life? The body that has cared for and nurtured it so lovingly so that its head may finally peek out into the world?

If our chicken were to write a book about hatching babies—or about giving birth—perhaps her section about natural incubation would read:

Maybe she knows what she’s doing.

Maybe you should trust her.

Maybe she can do a better job with her own body and her own babies than you can.

Maybe she can do this all by herself.

Molly Remer, MSW, ICCE, is a certified birth educator, writer and activist. She is a breastfeeding counselor, editor of the Friends of Missouri Midwives newsletter, and a professor of human services. She has two wonderful sons, Lann, 7, and Zander, 5, and a delightful infant daughter, Alaina. Molly lives in central Missouri and blogs about birth, midwifery and miscarriage at talkbirth.me/.

View all posts by Molly Remer