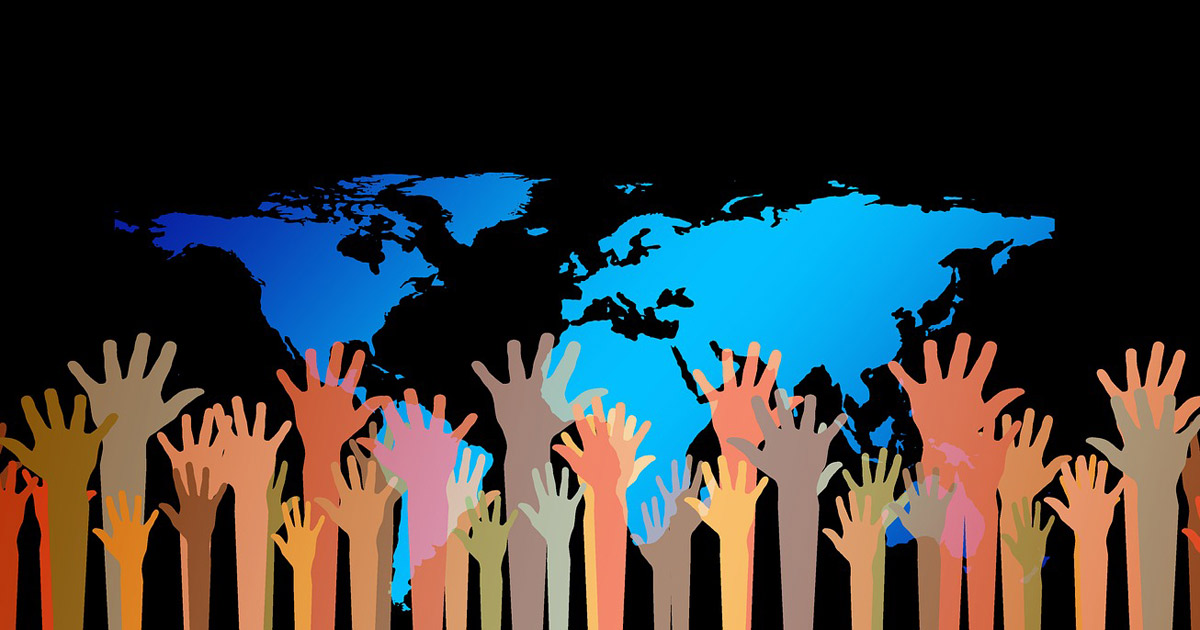 Without a doubt, the International Confederation of Midwives (ICM) is a fine organization. It has successfully brought midwives together from all around the globe. It has accomplished a lot to make motherhood safe worldwide and I’m certain that it will continue to affect the world in a positive way on behalf of mothers and babies. It represents the Western model well, having grown out of the British tradition of midwifery.

The needs of midwives globally are too great and too varied, however, to be represented by just one organization. Midwives need to regularly share their insights, inspiration and work. The encouragement we receive from each other is germane to spreading the midwifery model. As well, ICM’s requirement that only organizations can become members does not acknowledge and support individual midwives. Many countries cannot belong because their midwifery does not fit the restrictive ICM Western definition of a midwife. Alternative organizations in some countries serve to strengthen midwifery by meeting the needs of both midwives and mothers; for example, Midwives Alliance of North America (MANA) in the United States, Association of Radical Midwives (ARM) in the United Kingdom, and Germany’s independent midwives association all help move natural birth forward. These organizations serve many practitioners well, to be sure, but their scope is not global.

Because the Western model isn’t the only or necessarily the best representation of midwifery, I propose the formation of an alternative organization, something like the Global Alliance of Midwives or the Global Coalition of Midwives. A larger circle needs to be drawn that includes everyone. The new organization’s mission statement would be based on embracing diversity—differences need to be celebrated, not condemned. Dispatching the troops from all corners of the globe will move goodbirth forward. What a difference we can make when we all do everything we can from our sphere of influence, loved and encouraged by each other.

Childbirth and Authoritative Knowledge, edited by Robbie-Davis Floyd, is an excellent book on open and closed systems of thought related to birth and is a must read for all midwives, educators, physicians and others trying to understand their own cultural biases. It exposes the limitations of our own thinking and shows how the dominant system of thought in any culture overtakes others as the “right” way. Davis-Floyd uses the Western medical model as a good example. Bridget Jordan pioneered these ideas in her book, Birth in Four Cultures. In the Introduction it is said of Jordan, “She analyzed each culture’s birth ways as a system that made internal sense and could be compared with all other systems-a holistic conceptualization that enabled her to avoid reifying any one system, including American biomedicine. Jordan made it clear that the wholesale exportation of the American system of birth to the Third World was having extremely detrimental effects on indigenous systems, reminding us that these systemic effects were also individual and personal, felt by women in their bodies.”

Our definition of a midwife must include the traditional midwives who are so insensitively and derogatorily called TBAs. We must honor and learn from all our colleagues. Think how fertile an organization could be if it is inclusive. Our information exchanges could only get richer as we present good midwifery research side by side with the thousand-year-old traditions many of the world’s midwives still use. The American organization Coalition for Improvement in Maternity Services (CIMS) has been successful by inviting whoever wants to come and work to do so. Perhaps those interested in forming a new international organization of midwives could follow CIMS’s lead by getting together often and as individually honored midwives. Plans could be brainstormed and carried out by anyone interested. All those with a midwife heart would be invited.

Midwifery Today is in a good position to help launch this idea. We have been working in a grass roots, all inclusive way to encourage international exchange and sharing of information for over fourteen years. We are working to establish country contacts in as many countries as possible. We have hosted several yearly international conferences. We have an international magazine within the pages of Midwifery Today. We also have had a strong World Wide Web presence since 1994. We have included international meetings in almost all our many conferences to date. We hope to see you at one of our conferences soon. Everyone is welcome!

Nothing short of a strong global movement will change birth. What we need is you, your suggestions and input. Let’s ponder how best to foster these needed changes together.

Please join us! Send your ideas to me at jan@midwiferytoday.com

Let us know if you are interested in getting information about the International Alliance of Midwives (IAM), which we have decided will be an online community.

What I Have Seen