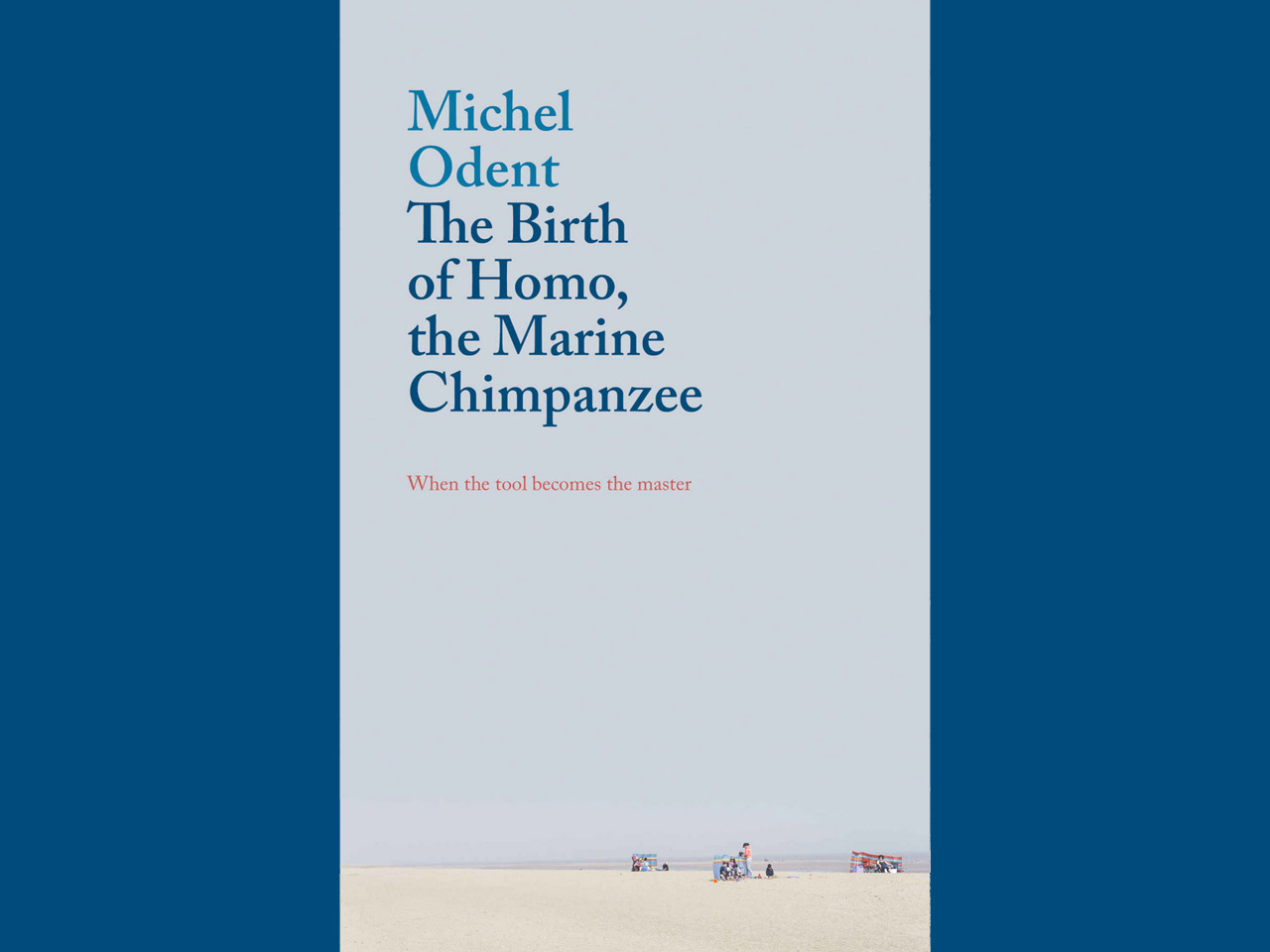 Just as we are learning about human nature from new perspectives, we are also at a turning point in our understanding of human births. Until now, the focus has been on mechanical difficulties. Countless textbooks have reproduced drawings showing the size and the shape of the fetal skull in relation to the maternal pelvis as a way to explain why the birth process cannot be easy in our species. If the main reasons for difficulties were mechanical, how to explain that, occasionally, women who are not special, from a morphological perspective, have their first baby easily within a few minutes, while others need a caesarean section after one or two days of tough labour?
This post is only available to members. To purchase an online membership, go here.
If you are already an online member login here. 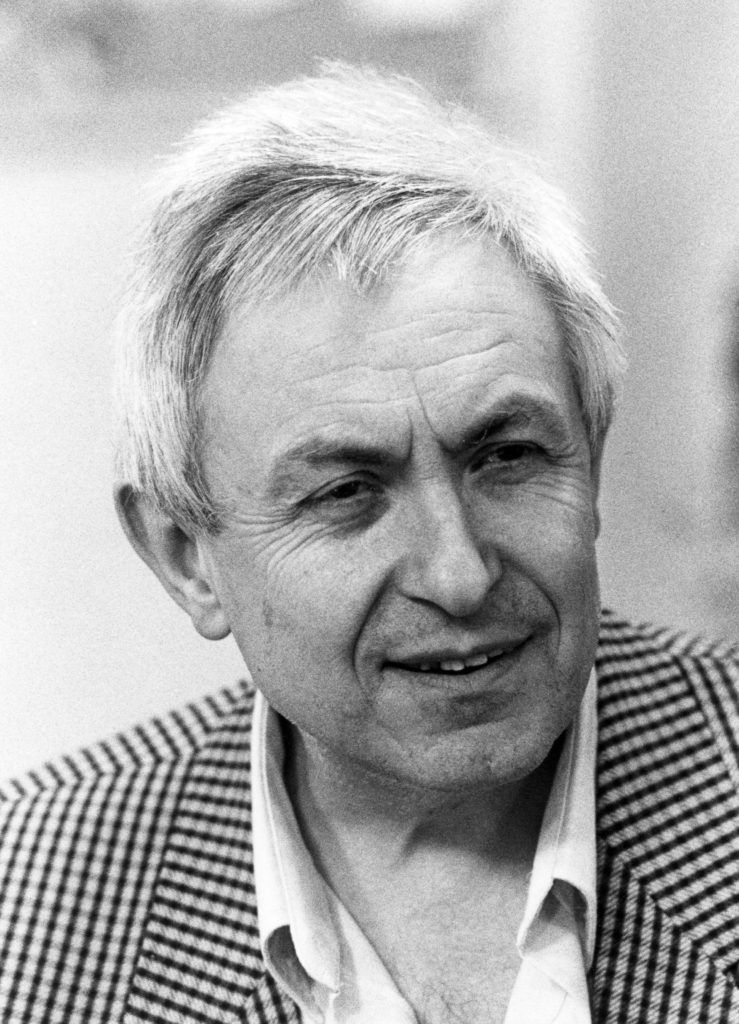 My Path to Midwifery