Midwifery Today > Issue 113 > Nipple Thrush: How to Identify and How to Treat 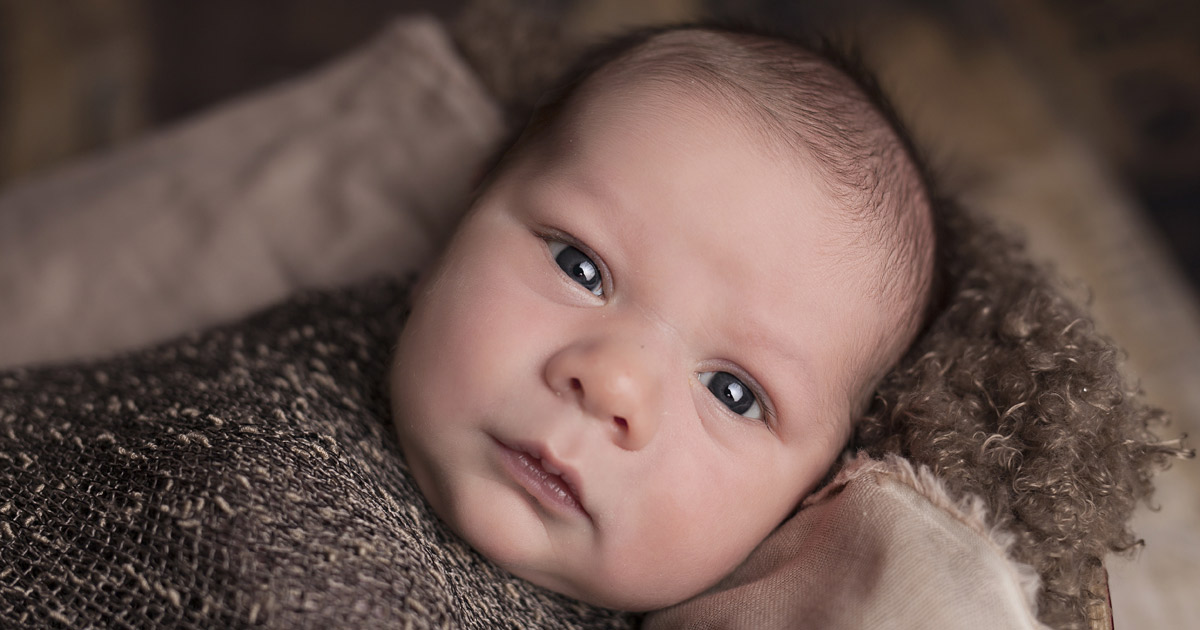 There has been a huge increase in postpartum nipple thrush since the onset of the standard of antibiotic treatment in both GBS+ mothers and cesarean section births. Nipple thrush is frequently overlooked since the symptoms do not show up until anywhere from one to six weeks postpartum. Even then, the symptoms are very often poorly diagnosed as just poor latch, normal initial tenderness or let-down. There are clear differences between these symptoms and symptoms of thrush, but many times the mother is told to “tough it out” instead of getting the treatment that she and the baby need. Clearly, vast education would aid in being able to recognize the differences. With let-down, the sensation is as if there are threads (sometimes with little knots in them) that are behind the chest wall being pulled through the nipple and out.
This post is only available to members. To purchase an online membership, go here.
If you are already an online member login here.

Lisa Goldstein had all three of her sons at home. She and her husband Gavriel moved to the mountains of North Carolina in 1973 to homestead and do homebirths. She became the only legal lay midwife in North Carolina in 1983. At 47, Lisa went to nursing school and then CNM school. Although recently retired, Gavriel and Lisa are still creating herbal and homeopathic remedies, travelling to lectures, and writing a book.

View all posts by Lisa Goldstein