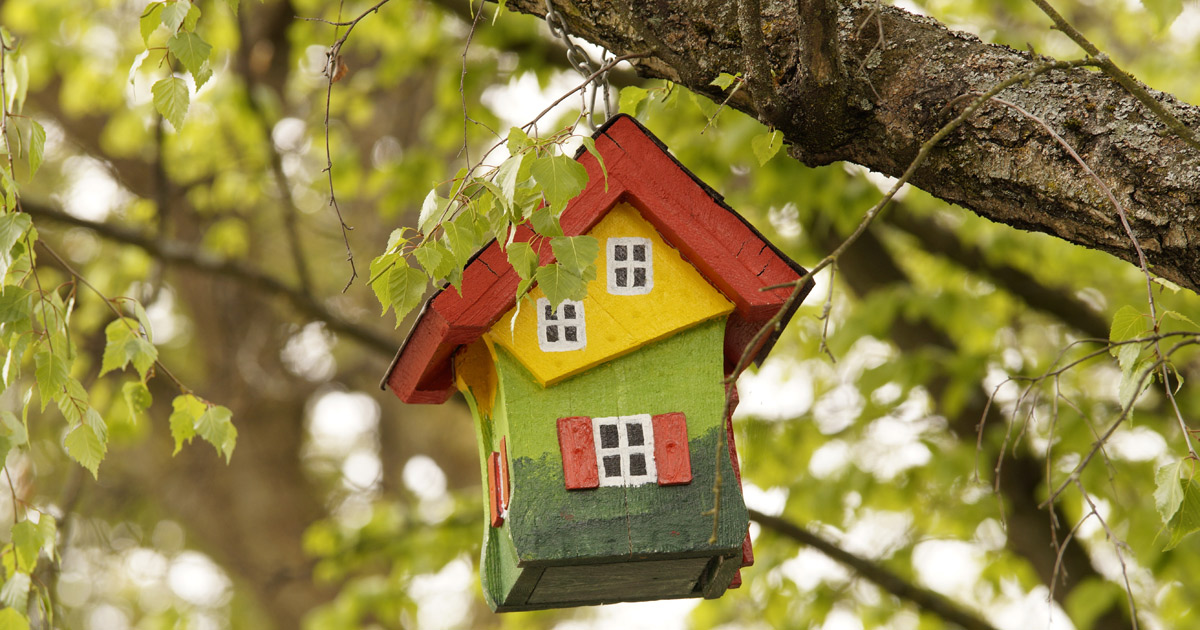 Research has come out to show that homebirth is safer than a hospital birth—not just as safe but safer. This research is found in the 2014 Midwives Alliance of North America (MANA) study that examines 16,924 midwife-led homebirths. The cesarean rate for homebirth midwives was 5.2% while in hospital the national average was 31%. As we would expect, positive outcomes for carrying baby full term came with the midwife group: 97% were carried to term with only 1% of babies transported to hospital after birth.

The thing is, we midwives, doulas and other informed birth practitioners have always known that homebirth is safer. We have known the consequence of messing with the God-given natural process of birth. We have also understood why midwives are needed, and hopefully we have honed our skills as well as our hearts as we work in the art of midwifery. We know when and how to stand aside and be watchful as the beauty and uniqueness of each motherbaby unfolds their birth journey—unfolding from one being into two. We are also ever ready for emergencies during the birth, and we are vigilant during prenatals to suggest and educate in order to prevent certain emergencies from happening.

Homebirth is safer for most mothers in many ways. For one, there are fewer interventions. The first intervention is stepping outside the door of your home and heading to the hospital. Very few hospitals are without unnecessary interventions, and since they are places for sick people, they come with a plethora of germs as well as routines that are considered normal for birth (but we would call them interventions). Most of us know many advantages to homebirth, such as familiar surroundings and people, being in charge, being surrounded by those who love and cherish you. As Dorothy said in The Wizard of Oz, “There is no place like home!”

The MANA study was conducted with low-risk mothers, but I have a friend who has done hundreds of breeches, many twins and VBACs with these same exemplary results. It might even be time to redefine what low risk is and instead train midwives and doctors with more hands-on skills.

We have all proclaimed the great reasons for homebirth, but in the last few years, a new and even more important reason as to why homebirth is the best place for birth is found in the discovery and understanding of the microbiome. When the baby is born, he is seeded with the mother’s microbes and those within his home. The entire foundation for future health is laid at this moment. Many of the health issues that may be reduced by seeding a baby with a healthy microbiome include obesity, diabetes, cancer, autism, asthma and allergies, and autoimmune diseases.

Michel Odent tells us that the more warlike a society, the harsher the birth practices are. Look at how people are born all around the world. Instead of treating birth as a struggle and seeing it as traumatic, it is time to establish health and peace!

We have further research to prove if we want a healthy society—one with fewer conditions that drive up medical costs astronomically, to say nothing of the pain caused by each individual whose health has been compromised. The emotional toll as well as the financial one is leading us down a path of destruction. Toni Harman’s film, Micro-Birth, has brought these ideas into more common knowledge.

It is time to heed the science. It is right there. Doctors and hospital personnel: Please heed the call to better births. Let’s go back to a system, such as in the TV series, Call the Midwife, when the midwife came to the home unless there was a problem, then the mom was sent to the hospital. And we can raise the bar on that with great practices since we know so much more now, such as the benefits of skin-to-skin contact, delayed cord clamping, undisturbed baby bonding immediately after birth and so on. Homebirth is the best way to achieve this.

In many ways, we are talking about changing culture. There is a culture of hospital birth, and it is considered the safest way and it is the norm. A change is desperately needed if we are to have a healthy and affordable future. We spend way too much money on conditions that could have been avoided with less interventive birth. We need to change women’s ideas about the safest and best place to give birth. We need to change the norm and also make hospitals safer for the women who birth there.

We talk a lot about women’s choice, but choice cannot be real without understanding what goes on in the hospital and what the outcome of birth might be in the hospital. A mother needs to understand the importance of the microbiome on the health of her baby. Birth affects all of life in many different ways. As midwife Carla Hartley says, babies prefer homebirth!