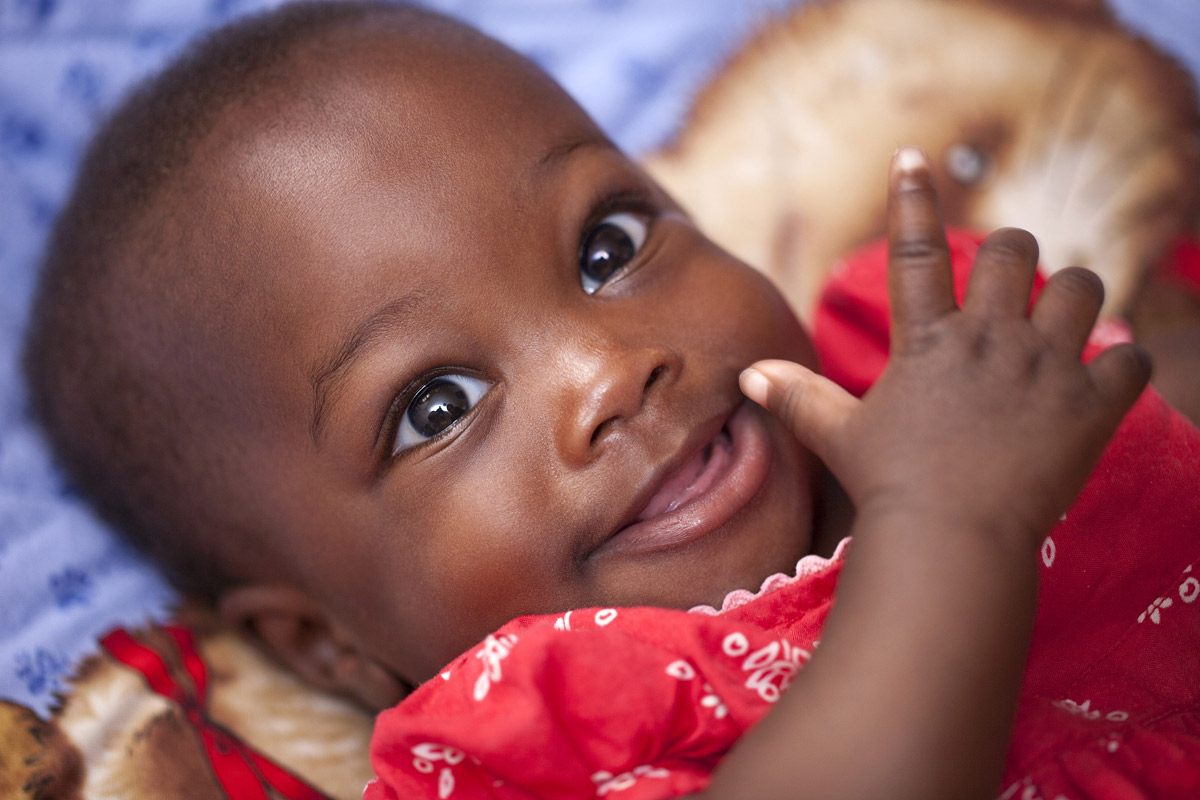 “We hold these truths to be self-evident, that all men [and women] are created equal, that they are endowed by their Creator with certain unalienable Rights, that among these are Life, Liberty and the pursuit of Happiness.”(US Declaration of Independence)

Every mother and baby has the right to be treated with reverence and respect during the birth process, including pregnancy and beyond.

When a woman becomes pregnant, she and her baby have unalienable rights. First, the right to life: In June of this year, the United Nations Human Rights Council adopted a landmark resolution acknowledging maternal mortality and morbidity as a human rights issue.(1) The adoption of this resolution prods governments to “change the way they view maternal death—that is, as a human rights issue no less serious than executions, arbitrary detentions, or torture.”(2)

Next, the right to liberty: The word “liberty” contains aspects of freedom, independence, autonomy, emancipation. These concepts are not usually considered in relation to the childbearing year. It is time to declare that mothers and babies have the right to liberty in pregnancy and birth.

Finally, the pursuit of happiness is of utmost importance to those of us who care for mothers and babies. Most births around the world lead to some varying degree of preventable trauma for the mother and baby. I say it is preventable because much of it is iatrogenic, caused by the doctor or midwife. In many cases, if the mother, baby and birthing process had been treated with respect, the trauma would possibly have never taken place. Instead, the mother likely would have had the most miraculous experience of her life. At the very least, she would have felt a part of the decision-making process if things still did not go as planned. Birth today is a doctor dictatorship in many practices and in many hospitals. Mothers and babies are missing the healthiest possible beginning, both physically and emotionally. Their human rights are being violated.

Pregnancy and birth are usually the most crucial and powerful passages in a woman’s life. This can be perceived by the mother as either a powerfully great experience or a traumatic ordeal. Mom will generally have one of these reactions and those feelings will last her entire life, even if they are buried in the busy job of mothering. She will either soar at the thought of her birth or be driven to the depths of sorrow, especially in this age of the cesarean cut. The same is true of the way the birth experience imprints on the baby. Though he or she may not consciously remember it, the experience will have many life-long effects on the child.

In most of the world, birth practices almost always lead to the traumatic side of birth. This is so unnecessary because women have within them the ability and the instinct to have a great childbearing experience. The importance of breastfeeding has finally been proven, yet traumatic birth experiences often add up to the inability to breastfeed long-term. A mother who has had the natural oxytocin high from her birth is much more likely to be successful in breastfeeding her child. I wonder if this oxytocin effect can last longer than we are able to record now. Midwives and doulas are key, because they spend the time making a crucial relationship with the family. Their nurturance is key to any system of health.

The right not to suffer from trauma in pregnancy and birth is a basic human right. That does not mean that trauma will not exist, but the concern of all of us should be to do everything we can to reduce it, and, if possible, substitute it with the birth high. We need practices that promote optimal birth. Read the International Motherbaby Childbirth Initiative.(3) We all have a responsibility to take on the role of protectors of normal birth. Why are we exposing babies prenatally to potentially dangerous and expensive tests that do not offer improved outcomes? Ultrasound not only has not been proven safe, it is potentially damaging. The unborn baby girl is carrying the eggs for her own babies from about two months in utero. What are we exposing these eggs to with repeated ultrasound? Our first guiding light is “First, do no harm.” We must take this seriously.

People walk around with scars, trying to lead normal lives. My oldest friend in life is Suz. We have been friends for 50 years—since we were 12. She says of people with great trials in life, “S/he didn’t get to start at Start,” as in a race. The race of life is difficult enough without depriving mothers and babies of the love and joy and natural oxytocin high of their birth. This massive human rights violation is reverberating throughout our world—the whole world, because these horrendous practices have gone out on a wave of medical imperialism. They have spread birth travesty around the world. Brazil is a sad example, with nearly 100% cesarean rates in some city hospitals.

We have caused incredible trauma in the birth room and in nearly every pregnancy. When I first started practicing homebirth 33 years ago we had not invaded the uterus. Moms at least made it through pregnancy without too much worry and trauma. Even our words now cause trauma and worry. A woman should come out of every prenatal visit with a renewed sense of well-being and confidence. Instead, our words are often swords that cut her down long before the cesarean knife, which will cut open one in three bellies. These are huge human rights violations.

At our conference in Strasbourg, France, which is the seat of the European Court of Human Rights as well as the European Parliament, we plan to take this issue apart and make plans for changing birth practices. The theme is “Birth Is a Human Rights Issue,” which is also the theme of our Summer 2010 magazine. I truly hope you can join us there for this pioneering event. It is time to start a revolution in birth. You are part of that revolution.