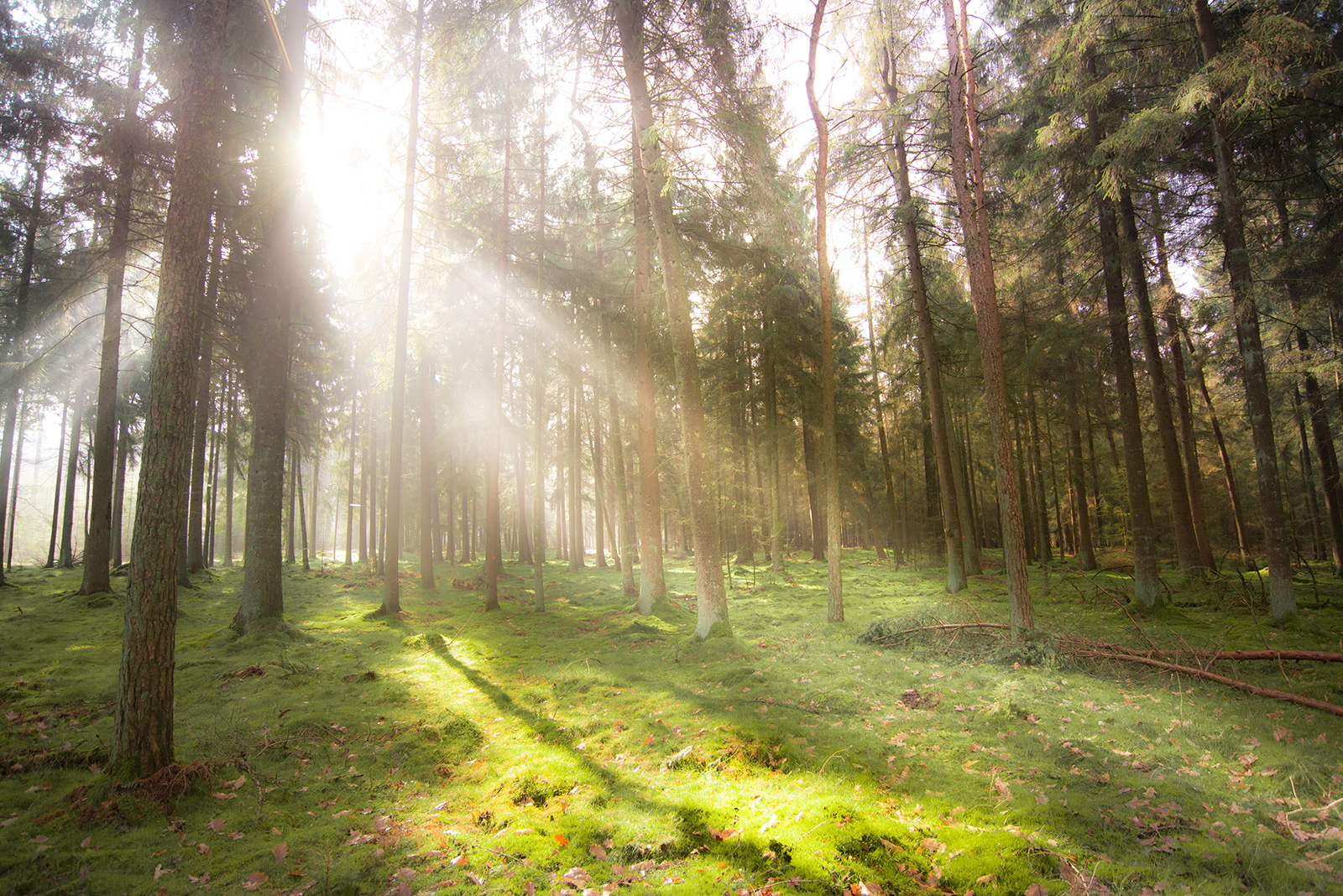 Photo by Rudy and Peter Skitterians

A movement is happening in our culture. Silence about abuse is being broken with the resonant sound of courage. Survivors’ stories, some decades old, are being told. Hashtags connect the stories, telling of a bigger narrative. #MeToo, #ChurchToo, #SilenceIsNotSpiritual, and #BirthToo tell us that no city, institution, or time is untouched. As midwives, we have ears finally attuned to the nuance of change in breath or tone that signals the shift into spontaneous pushing. Our ears can also hold both the beauty and pain of stories. Do we have the courage to hear?

This week, my feed has been popping with links to the sexual abuse scandal being uncovered in the Southern Baptist Church. Survivors from missionary boarding schools spoke this month with candor and boldness on The Today Show. Local newspapers, networks, and online magazines shared the stories. The movie Spotlight chronicled one city, one investigative reporting team, that dared to shine light on abuses within the Catholic Church. There is a shift. Can you hear it? The broader culture is beginning to say “no more.” Power structures and institutions do not always welcome the shift.

Long before stories hit the news or authorities are told, victims often find it safe to speak to a trusted provider. As midwives, we have the privilege of holding sacred space. In that circle of presence, we may be the first to explore the tales of years now past. We may be the keeper of “herstory” and the first to reflect back the violence now being named. There are times when the story is still being birthed. These stories are ours to bear witness to, as eyes and voice and body tell the wordless tale.

Midwives come from a different foundation than the medical model, one built on an understanding that birth is normal. No one needs to convince a midwife that humans who birth humans are incredibly strong! Many of these grown-up women that we walk with have lived through physical, emotional, and spiritual abuse, as well as neglect.

When midwives create space, whether for a prenatal or a birth, we bring the gift of intention. By being fully present, we allow the birthing woman to be heard, to feel understood, genuinely cared for, and safe. The birthkeeper helps create that space by clear eyes, body language that is open, and a heart that is clear. Part of the privilege of holding space comes when a midwife is willing to do the work of engaging her own childhood narrative. As she revisits and names her own story, she will need safe people to midwife her through the process. “Healing the healer” is vitally important in this work.

As midwives, we can also have a profound impact on the prevention of birth trauma. To treat a mother and her baby with respect and dignity is to heal both this generation and the next. Many clients find us after experiences of birth trauma—often a surgical birth. Often, the hours that have led up to that decision were saturated with uncertainty, fear, and words that undermined the woman’s confidence. These impressions and words imprint on the mom and baby. In a subsequent pregnancy, the messages can come up strongly. They may not be expressed in words, but they live in the body.

In addition to therapeutic listening, other kinesthetic methods can be woven into the childbearing year to open pathways to balance and healing. Tools such as collage, zentangle (a method of drawing), yoga, birth dance, and aromatherapy can supplement words offered. Just like in a birth space, the frontal cortex gets in the way, so finding ways to access other parts of the brain are a gift to provider and client alike. Most midwives can easily envision a birth where palpable barriers to the flow of labor stand in the way as surely as a roadblock. Prenatal work allows the client to become more connected to her story, her body, and all the wisdom, pain, and joy it brings. Letting those things move through and up and out is much like riding the waves of a contraction, or surge.

The process of getting in touch with her story changes a person. The past, present, and future begin to become integrated in the body and spirit. Trauma is real. Becoming trauma informed is a process. Ideally, the therapeutic space is grounded in the foundation of the midwife’s journey. It involves the trauma healing work of a birthworker, on behalf of her own small self. From that place, later, she can look in the eyes of a woman, who is feeling all the ages of her story, and say with confidence, “Yes, this is hard work you are doing. We will walk it together.”

Joanna Wilder, CPM, is a nurse and a midwife, a mama of six, and a keeper of herstory. She has a passion for community development and healing of childhood trauma. After 40 years in the desert, she has moved to Oregon to further her midwifery studies and get well-watered.

View all posts by Joanna Wilder

The Mindfulness of Midwifery: Creating a Practice with Intent