Midwifery Today > Issue 121 > Cancer of the Cervix and the Midwife 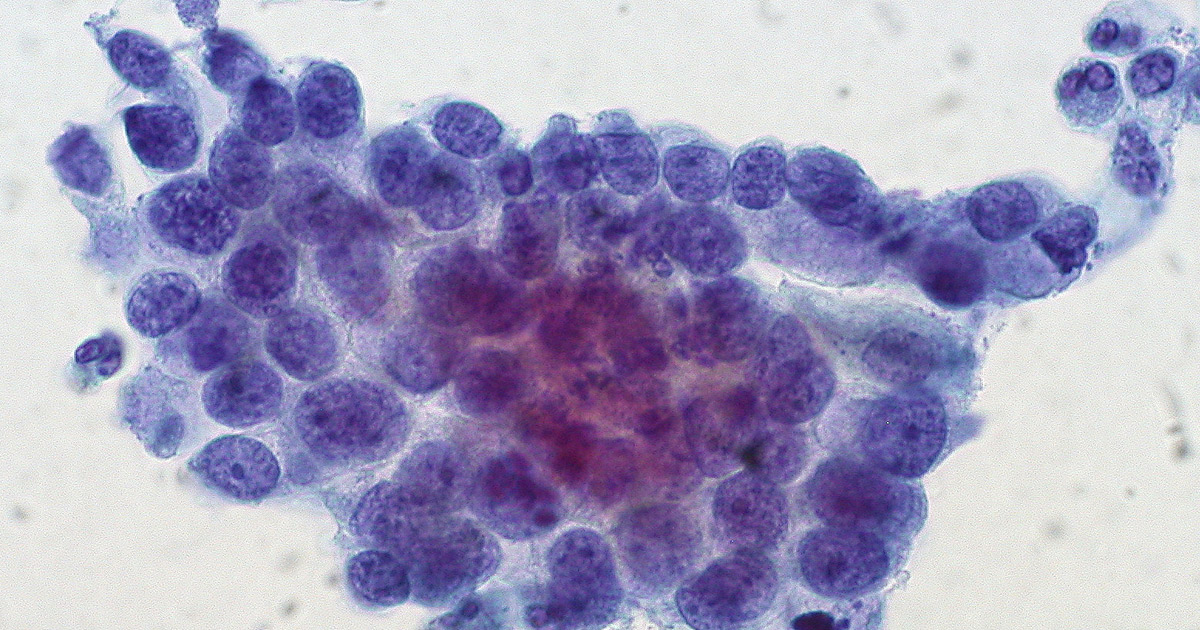 Birth attendants need to learn about cervical cancer, to understand and teach about it. Why? Although potentially fatal, cervical cancer is slow growing. Death is almost always preventable, with early detection and treatment. For many women, a midwife is the main or even the only contact with women’s health care.

Recent research suggests that the rate of and death rate from cervical cancer have increased in recent years, particularly when low socioeconomic status prevents the access to screening. (Viens 2016)

Cervical cancer is caused by the human papilloma virus (HPV), of which there are more than 100 strains. Forty to fifty HPV types infect the genitals. Only a handful, referred to as high-risk HPV, can cause cervical cancer, as well as penile cancer, which is rare; anal cancer; and some forms of throat cancer. Much research has been done since the 1990s on cause, natural history, prevention and treatment of HPV-associated cancer. Screening and treatment changes have been made as new information comes in. Currently used screening tests include Pap smears, high-risk HPV DNA testing, and visual inspection with acetic acid (VIA).

Men and women may contract the virus through sexual contact, usually in the early years of sexual activity. The typical age of death from cervical cancer is 40 or older. In the US, such deaths are largely among women with HIV, which damages the immune system, allowing cervical cancer to grow rapidly, or among women who don’t receive cancer screening.
HPV infections have a long life cycle. High-risk HPV DNA can be present on the genitals for years. Ninety percent of the time the immune system clears it. (Chew et al. 2005)

The virus can be spread to others by mucous membrane contact. While Pap smears or visual examination of the cervix are initially normal, high-risk HPV DNA testing can detect it. In the US, the majority of sexually active people harbor one or more strains of HPV. Because most of these will clear without treatment, HPV DNA testing is not routinely recommended in women until age 30, except to aid in diagnosis when lesions are detected. By age 30, when most will have cleared the virus, HPV DNA screening is useful.

If the virus is not cleared early on, pre-cancerous lesions may develop. Although it may clear on its own, treatment may be advised.

Lesions can be detected visually by painting the cervix with acetic acid (vinegar). Sometimes they are visible on the cervix without acetic acid. Any white spot on the cervix should be investigated by colposcopy—a special type of speculum exam with a bright light and magnification of the lesion. A biopsy at this time is diagnostic.

VIA is being used for mass screening in poor countries that have had a high incidence of death from cervical cancer and until recently had no screening or early intervention. Women with lesions are advised to have colposcopy for further diagnosis, although in some areas cryotherapy may be more available and may be tried first.

In the US, Western Europe and other rich countries, cytology-based screening through Pap smears has been used since the 1940s. Superficial cells (“cyto” is the Greek word for “cell”) that are shed by the cervix are examined microscopically and analyzed. Generations of women in the US have been advised to “go in for your Pap” yearly; in Europe Pap smears have been done less frequently, but with equally satisfactory results. A more detailed evaluation is obtained with Pap than with VIA, although both methods require colposcopy for complete diagnosis. Women with minor lesions might avoid colposcopy if they are being screened with Pap tests. However, substantial laboratory capacity is required to screen with Pap smears on a population level, and the results are subjectively influenced.

Invasive cervical cancer typically develops 10–30 years after primary HPV infection. The cervix is a somewhat isolated organ, and the cancer tends to originate on or inside the cervical opening and grow slowly through the dense muscle of the cervix.

Cervical cancer is “staged” based on the extent to which it has grown and spread, from stage 0 through stage IV-b. Treatment depends on stage at diagnosis. Surgery is often the treatment of choice for patients with cancer limited to the cervix, while women with more advanced cancer need chemotherapy and radiotherapy.

Not until cervical cancer becomes invasive do symptoms—generally irregular vaginal bleeding—develop. This is why screening for cervical cancer is so critical, and why it is important that those of us who work with, teach and advise childbearing-age women understand this potentially curable disease. (American Cancer Society 2016)

Research indicates a recent increased death rate from cervical cancer in the US, especially among women without health care access. This access may be further reduced in upcoming years, leading to an epidemic of undiagnosed, invasive cervical cancer 10–30 years from now, with all the suffering entailed.

It is vital that a midwife be aware of the knowledge and practices of cervical cancer screening among women she serves. She can then facilitate access to screening as needed.

GBS in a Homebirth Setting