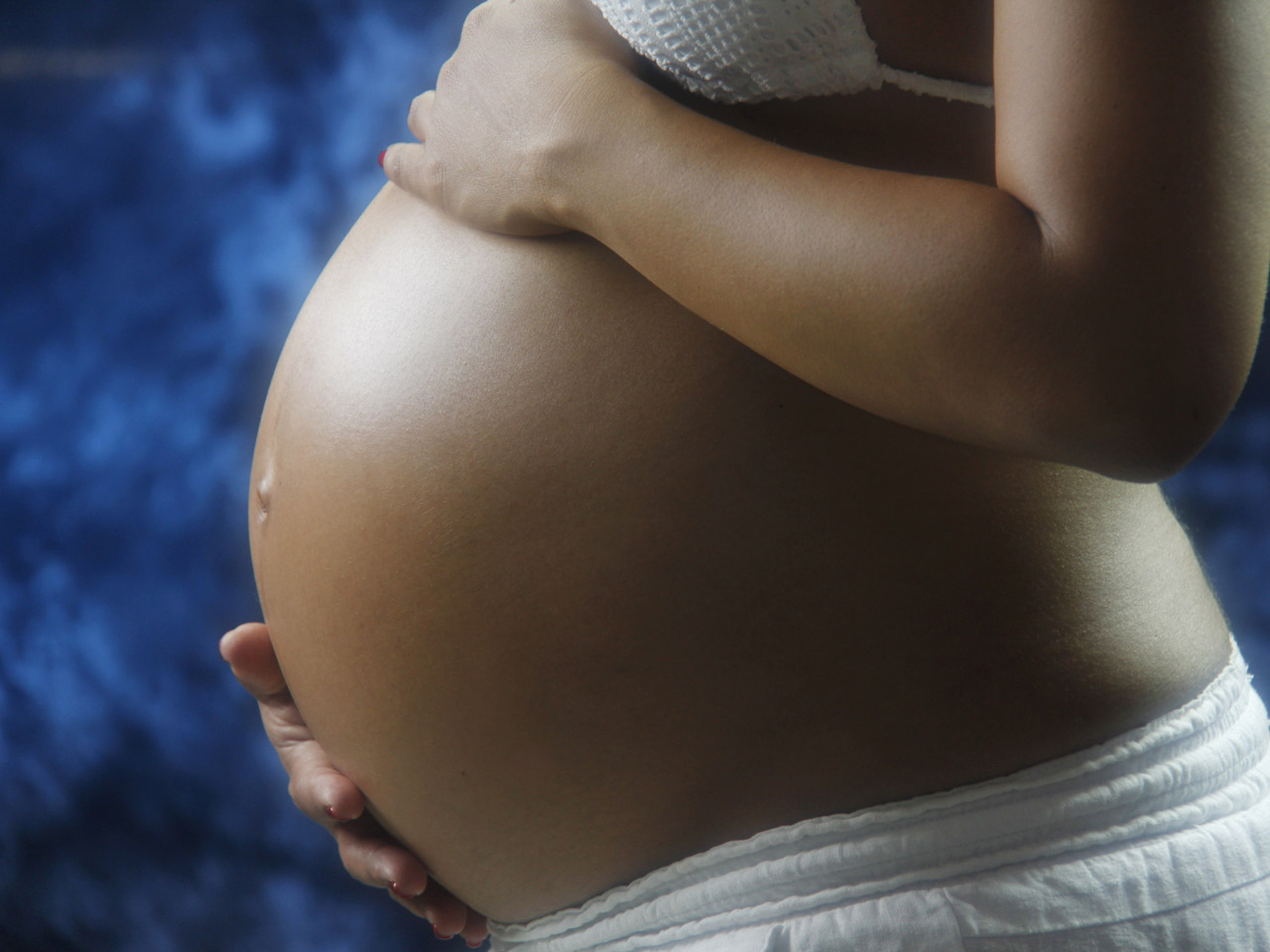 Shalon Irving died on January 28, 2017, from complications of high blood pressure and heart problems. She left behind a four-week-old baby girl. Shalon, 36 years old, was an epidemiologist and commissioned officer in the US Public Health Service (USPHS) at the Centers for Disease Control and Prevention (CDC).
This post is only available to members. To purchase an online membership, go here.
If you are already an online member login here.

Trip to the Congo