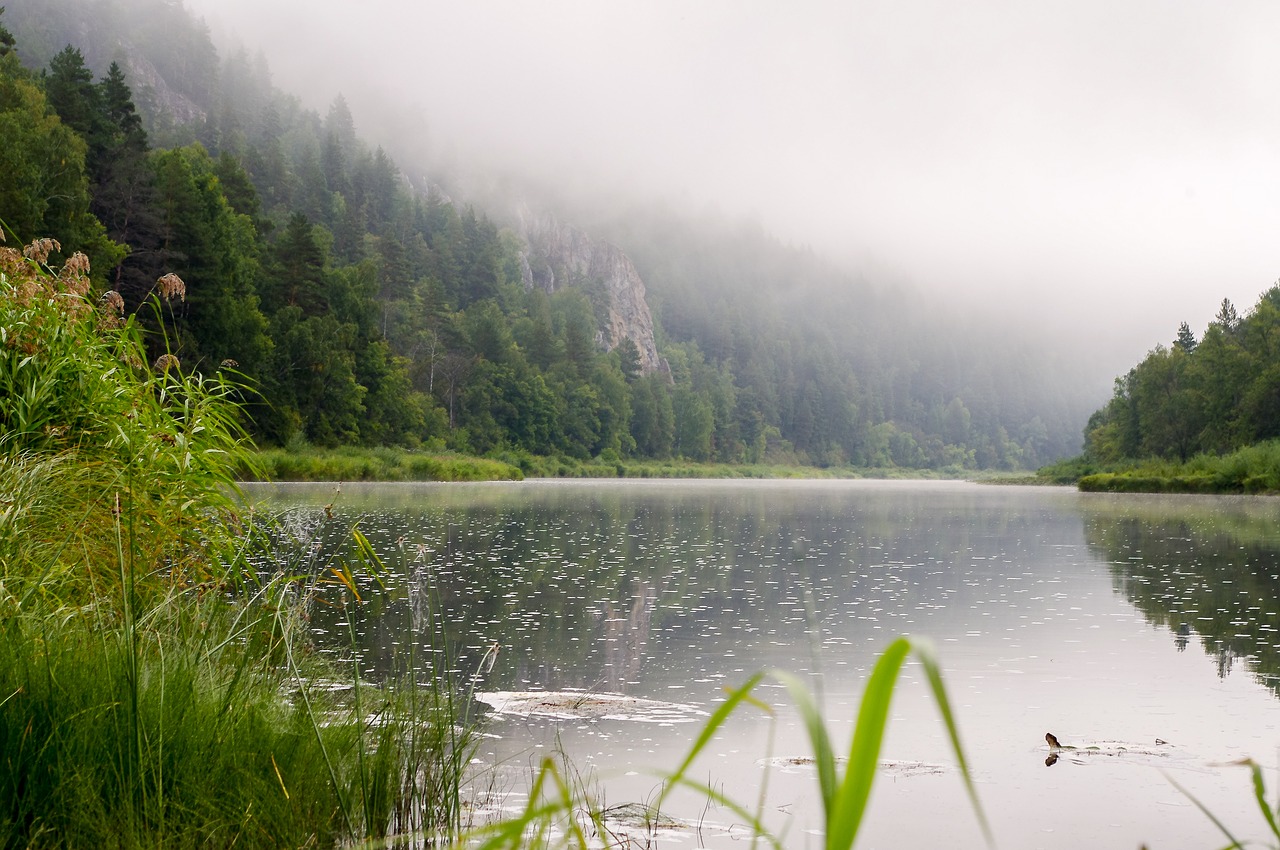 The Midwives Alliance of North America (MANA) has always been an inclusive organization, a place for all midwives. MANA’s whole foundation has been one of acceptance and unity. I was shocked, therefore, when I heard that the board had proposed that only licensed, certified professional midwives (CPMs) or certified nurse-midwives (CNMs) could be voting members. This proposal reeks of a witch hunt and will cause even worse separation in our already divided movement.

Midwifery was bruised and nearly broken in New York state in the mid-1990s when direct entry and lay midwives were outlawed, then replaced, by only those midwives coming out of an “approved” direct entry program. Is MANA planning this scene for the whole country? Will MANA members simply stand by in complicity? If so, another midwifery uprising will occur, bringing forth a new surge of lay midwives who are willing to serve women in a way that we can’t. The flow of the river is carrying us in a direction we will soon be unable to resist. Midwifery will be back where it was several years ago, with a strong, illegal lay midwifery movement acting as a powerful undercurrent. The midwives of MANA will represent the status quo. We will have colluded with the patriarchal medical establishment so that it is against the law to practice anything the whim of medicine decides midwives should or shouldn’t do. We will be limited soon by protocols that will hamstring us into practicing watered-down midwifery and will rob women of their birthing rights.

Remember, we are all in this together—mothers, families and all midwives who promote and maintain the midwifery model of care. The movement also includes—needs—the associated helpers, physicians, doulas, childbirth educators and activists. As a movement, we must be careful not to be self-promoting in a factional manner. The further we get away from this concept of a unified movement, the more self-promoting we become.

Midwifery knowledge really belongs to the people. Professions seek to exclude others from the closely guarded knowledge of their members. This sort of exclusive professionalization should not become the pathway of midwifery. Our movement must continue to recognize that birth belongs to families.

Otherwise, we are building our own trap. Even CNMs can’t practice unless a physician signs for them. Will we, as non-medically trained professionals, get more privilege than CNMs? Don’t bet on it. The current is sweeping us along. What we get by with now will change later. Let’s open our eyes and wake up. We have to protect the future as well as the present. Today midwives are still allowed multiple routes of entry, but tomorrow we may be required to enter via an “approved” school, probably steeped in the medical model. The medical culture in this country exists cradle-to-grave and is strong. Midwives are the still, small voices advocating for women and their babies. Scream! Don’t let your mouth be gagged by the MANA proposal.

Are you worried about safety at birth? Then focus your worry on what is happening to motherbaby during pregnancy and birth in medically based practices. If you call yourself a midwife, then protecting motherbaby from harmful procedures and substances is your first job.

The idea behind the MANA proposal is not culturally sensitive. Midwives are now engaged in birthing a global movement to honor and preserve traditional midwifery. We have some of the best traditional midwives right here in the United States, yet this proposal undermines them. Gladys Milton was a wonderful granny midwife who fought the state of Florida for her ability to practice—and won. We were all incensed when this happened to her, but it appears that we are willing to turn around and take the ability to practice away from our sisters.

Right now, empirical midwives in the United States still have the most autonomy of nearly any midwives anywhere. Yet we are slowly sacrificing that autonomy with our licensing requirements. I realize that the current MANA proposal addresses voting privileges only within the organization. However, voluntary licensing is available only in Oregon and Minnesota. The rest of the states that have adopted licensing require it. Although licensing might be an unfortunate necessity in some states, taking the vote away from our unlicensed sisters is simply not acceptable. Licensing is a double-edged sword that limits women’s choices. The more rules we have, the less we can use our intuition and knowledge. The less autonomy we have, the less we can really serve women. Instead of serving the motherbaby, we begin to serve the Western medical patriarchy.

As midwives, aren’t we capable of something different and more feminine than thinking in a Western, hierarchical, patriarchal manner—the “we are in, you are out” thought style? I believe we are. Our midwifery model is planted in a holistic model. The midwives’ role is planted squarely on the shoulders of our sisters Shiphrah and Puah. In the story of Moses, they disobeyed Pharaoh; so must we.

Take a look at Robbie Davis-Floyd‘s work on open and closed thought systems in her book Authoritative Knowledge. The closed thought system evident in the MANA proposal tromps on my freedom of religion as well as my inherent right to the pursuit of happiness. As Ina May Gaskin said, birth is “a sacrament.” Birth is a holy event of God sending a baby, a new human being, to this life on Earth. I have the most freedom to enact this sacrament my way if I can choose with whom, if anyone, I will birth. More women already are choosing unassisted homebirth, and as midwives lose their freedom to serve the women who want unmedicalized homebirth, there will be a lot more.

The damage this impending rift will cause in our fragile movement is immeasurable but huge, with a ripple effect that will be felt forever in our herstory. If we sell our sisters downriver, will the river change course? A popular song from the ’70s said “freedom’s just another word for nothing left to lose.” But that’s not true. Freedom is our heritage and goes deep into the American soul (see my editorial in Issue No. 52).

Midwifery Today seeks to have a loving midwife available to all moms. Let’s let the families who want midwives to attend them choose whom they want. Let’s provide these families a wide variety of choices.

The MANA proposal likely will have the unfortunate side effect of outlawing lay midwifery all over the United States in spite of the organization’s once-stated goal to decriminalize midwifery. MANA might consider rejoining the fight to decriminalize rather than going after certain midwives whose practices aren’t stamped and approved by the medical patriarchy. Remember, diversity is our strength. Let’s find ways to work out our needs without excluding others.

Note: Issue 56 is on building birth communities. I invite you to respond with your ideas for building strong communities with a sense of unity and responsibility that we owe to each other. The concept “Save the Midwife” includes all of us.