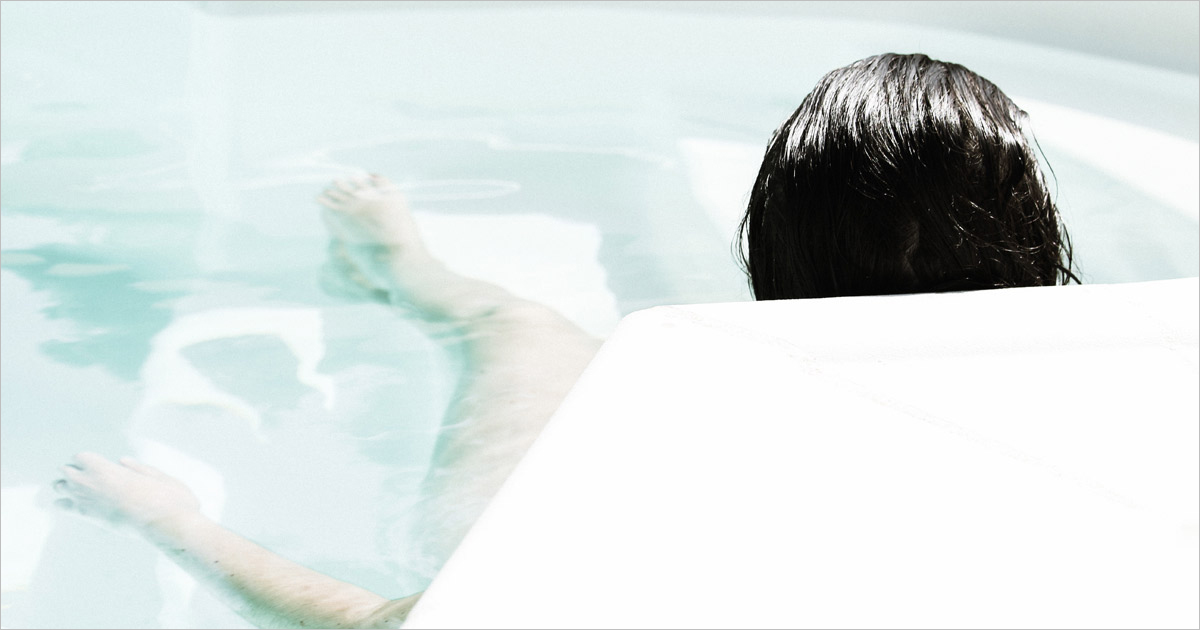 I was a late acceptor of this delightful practice. When I was a homebirth midwife back in the 1970s early 80s, I wasn’t sure waterbirth was safe. I had questions, my main one being, Would the baby breathe before it emerged from the water? I had the opportunity to attend a huge conference in the 80s in London, England. This conference completely quelled all my fears about the safety of waterbirth. A physiologist who wasn’t actually a speaker explained the physiology eloquently. By then, I was winding down my practice and starting Midwifery Today, so I did not get to put into practice this fascinating way of birth.

Waterbirth has been around way longer than I ever imagined, and it is a lovely concept. Unfortunately, during a typical birth, so much is done to disrupt a laboring mother, but when a mom has her own space in a birth pool, it can protect her—it is like she has her own private space.

During one of my travels to Europe for a Midwifery Today conference, I met Cornelia Enning. Most all of Cornelia’s clients choose waterbirth, and so she has had lots of experience with waterbirth over the last 30 years. She believes waterbirth is the safest way to practice. She says, “Waterbirth allows a woman to give birth undisturbed and in dignity. It has medical advantages for mother and child. Breech, OP and twin births all benefit from waterbirth.”

I have also had the privilege of attending five waterbirths in Ecuador with Diego and Lili Alarcon at La Primavera. Their practice is almost exclusively waterbirth. Moms labor outside the tub, and when they are ready, they go into the water. La Primavera was one of the most amazing and respectful birth centers I have ever seen. The women all have a choice in how they give birth, but almost all of them seem to head for the water.

I really enjoy many of the practicing midwives and others on my Facebook page, so I asked my Facebook friends, “Do you like waterbirth? Why or why not?” The responses I received show that waterbirth is way more than a passing fad. It is an important practice that is with us to stay.

Absolutely, I love waterbirth. Monitoring of the baby is subtle and unobtrusive. It’s private and respectful and a million times more dignified than other methods (such as birthing in a hospital in Asia). It seems a naturally conducive environment for the woman to check her own body and feel her baby if she wants to, to follow her body’s urges to birth and to reach down and spontaneously receive her baby. I’m not saying this can’t happen on land, but her space is more her own when in water. The birth pool serves as a beautiful, calming divider between motherbaby and anyone else, keeping them as they should be: a dyad.

I never tire of that relieving smile that always appears as the mother sinks into the water, relaxes and enjoys her birthing in calm and intuition. Baby arrives into that oxytocin-high atmosphere, and often the first touch baby receives is from her mother. Gentle beginnings, loving environment, safe, dignified—I believe birthing like this could change the world’s inhabitants. So yes, Jan. I love waterbirth.

I like waterbirth as a midwife because babies seem so calm when they are born. Women are self-controlled and they don’t use medications.

I gave birth to my son in the water. I will never forget the feeling of relief when I entered the water. And what a strange thing—when I got into the water, I surrendered into the power of the birth itself, but simultaneously I felt like I regained control of the process! I also loved the feeling of my baby’s wet skin. It was so soft, like velvet. Finally, I loved waterbirth because it left my perineum intact. Waterbirth rocks!

As a midwife I rarely see perineal ruptures, but I adore waterbirth because babies are welcomed in such a gentle way. I feel that waterbirth helps babies to be born and women to be reborn as mothers. Two new people are born in one big uterus (the birthing pool).

Birthing in the water isn’t a modern invention. Columbus reported that Arawak women gave birth in the ocean with women around them. The Mosao of China gave birth in the river with women around them. Even the local Oregon hot springs report that the warm springs were revered by a number of Pacific Northwest tribes as a birthing sanctuary. Indigenous populations traveled hundreds of miles to birth in the springs, which was a custom that was later adopted by early settlers. Waterbirth isn’t something we’ve invented; it’s something we’ve rediscovered, like healthy childbirth itself. Perhaps it is more accurate to say that we are in the process of rediscovering waterbirth.

There isn’t a time in my 36 years of attending birth when we didn’t use water during labor and birth in some capacity, such as hot compresses, showers, pools and bath tubs. Planned waterbirth seems a natural extension of this, and both the mothers and I love it. More than 50% of my clients plan on having a waterbirth.