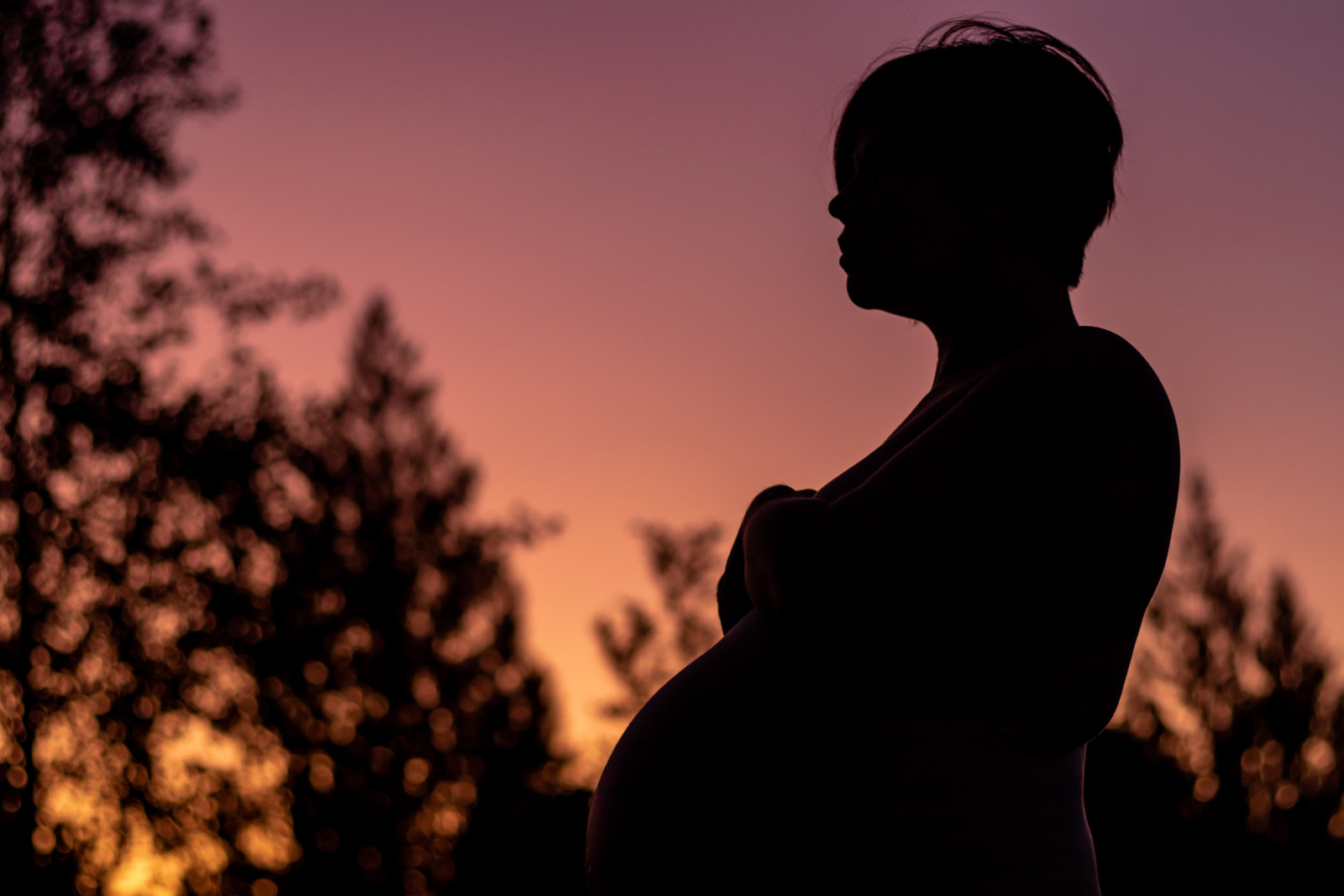 If 2020 has taught us anything, it is to expect the unexpected. In the last six months alone, I have seen more circumvallate placentas than I had in the last eight years! I have had a true shoulder dystocia, a baby pass away 15 minutes before delivery with no explanation, a severe cord prolapse (the baby lived; thank you, God), two torrential hemorrhages, and then this….

Becka and Bob (not their real names) are a young Christian couple who married last year. She got pregnant about six months after their wedding. They came in for care very early in pregnancy. Becka had been born at home, as had all of her five siblings. There was never any question that she would deliver her baby at home.

She struggled through her entire pregnancy with hyperemesis. She ended up taking Unisom and B12 for the duration of the pregnancy. It was hard for her to keep food down, but she worked really hard with exercise and eating healthy as much as possible. Other than the hyperemesis, she did great and had no other complications.

In the third trimester, the baby became a gymnast, wildly flipping from head to breech to transverse all in one appointment! I was confident the baby would finally settle into the pelvis the last few weeks of pregnancy. We had many discussions in our prenatal appointments of what it would look like if baby flipped during labor. We came up with Plan A, Plan B, and even Plan C. The week before labor, baby was safely tucked in the birth canal in left occiput transverse position. I felt confident baby would finally stay put.

Becka went into labor exactly at 41.0 weeks. Labor quickly moved into active stage with contractions 2 to 3 minutes apart, lasting a minute. When I first did an exam, baby was nicely tucked head down. She was 5 cm when I first arrived. A few hours later, labor continued with contractions 2 minutes apart. Each time I listened to heart tones, I would check the baby’s position. After another couple of hours, Becka asked me to check her. She had dilated to 6 cm, but I no longer felt a firm head. Instead, I felt the baby’s face, lips, chin, and cheeks. Obviously, a face presentation is extremely difficult so I brought in my favorite chiropractor, who came to the house and adjusted her. Toward the end, the baby made a huge movement that everyone could see. I checked again and baby’s face was now safely tucked back under where it should be.

Contractions became very intense after that. We warmed up the pool and both Becka and Bob got in. My birth assistants and I went back to the family room to give them some space. I was sure we would be having a baby soon. No more than 10 minutes later, she started pushing and sure enough, out popped a … hand! I was absolutely blown away. First one finger, then two, then three, then the entire hand. It looked enormous. My first thought was that the head was right behind the hand. Just the week before I had caught a 10 lb 8 oz baby and as the head came out the baby’s right hand shot out. So, I was thinking the head was right behind that hand.

We quickly got Becka out of the tub and up on the bed doing continual fetal monitoring. I asked my lead birth assistant to call 9-1-1 so I would be ready if I was wrong. We got her up on her hands and knees and while she was pushing the wrist came out. By this time, three burly men had come into the room and could easily see the hand sticking out. I felt inside, hoping I would feel that head, but all I felt was one very long arm. Baby had flipped totally transverse.

The paramedics had never seen anything like this so I didn’t have to say anything about hurrying. They lifted her up in the knee-chest position and took her to the living room where the gurney was waiting, while I took over monitoring the baby’s heart. It was very cold and icy that night. We got in the ambulance and took off with lights and sirens going. I sat on the gurney monitoring the baby continuously while talking to mama, assuring her that baby was stable. I shared some comforting Scriptures. She would feel the urge to push and when she did so, baby’s hand got larger and purple in color; as soon as she stopped pushing, the hand would turn pink again. Heart tones were great the whole way in.

When we got to the hospital, an army of people was waiting at the door. The head nurse stopped us, pulled back the sheet and said, “Yep, that’s a real hand!” The big burly EMT, who was over 6 ft 5 in, was pulling the gurney as fast as he could. I was running alongside, listening to heart tones, and trying to keep up. We were on the opposite side of the hospital to obstetrics, so it was quite the hike. We finally got to the right elevators, went up five floors, and then took off running again—straight into the operating room. Everyone was ready for us. At that point, I looked at Becka and said, “I’m so sorry but we need to get this baby out and the only way to do that is to have a c-section.”

Thirty seconds later, they knocked her out, pulled the baby’s hand back in and pulled the baby out transverse. Baby came out screaming bloody murder. Her Apgars were 8 and 9. Dad and I spent time waiting outside the OR and then went into the room next door as doctors filed in and out asking questions. It wasn’t long before baby was brought in so Bob could go skin to skin with his daughter. We just sat and talked. Bob had so many questions, trying to process what went on.

An hour later, Becka was wheeled into the room where we spent the next three hours with her while she recovered from the surgery. At first, she cried and cried. She was scared and confused. Once she was awake enough, she held her baby for the first time. Watching the first moments of their lives together was priceless.

It certainly was not the birth we had all envisioned. I have to say that I am so thankful for all the excellent training I have received in the past through serving in developing countries and MIA Birth Emergency Skill Training. Ironically, just days before I had had one of my Birth Emergency Skill Training sessions for all of my new birth assistants coming on board. Practicing calling 9-1-1 was just one of the many skills we practiced that day. Training really pays off.

I am ready for simple, no drama births after this year, that is for sure!

Jill Roper was married for 44 years, but lost her husband to Covid encephalopathy in April 2021. They raised seven children and over thirty foster children. She is blessed with 14 grandchildren so far. Being a midwife is Jill’s encore career. She loves serving and teaching women of all ages. She runs a large solo practice at Compassionate Hands Birth Services in Flint.

View all posts by Jill Roper