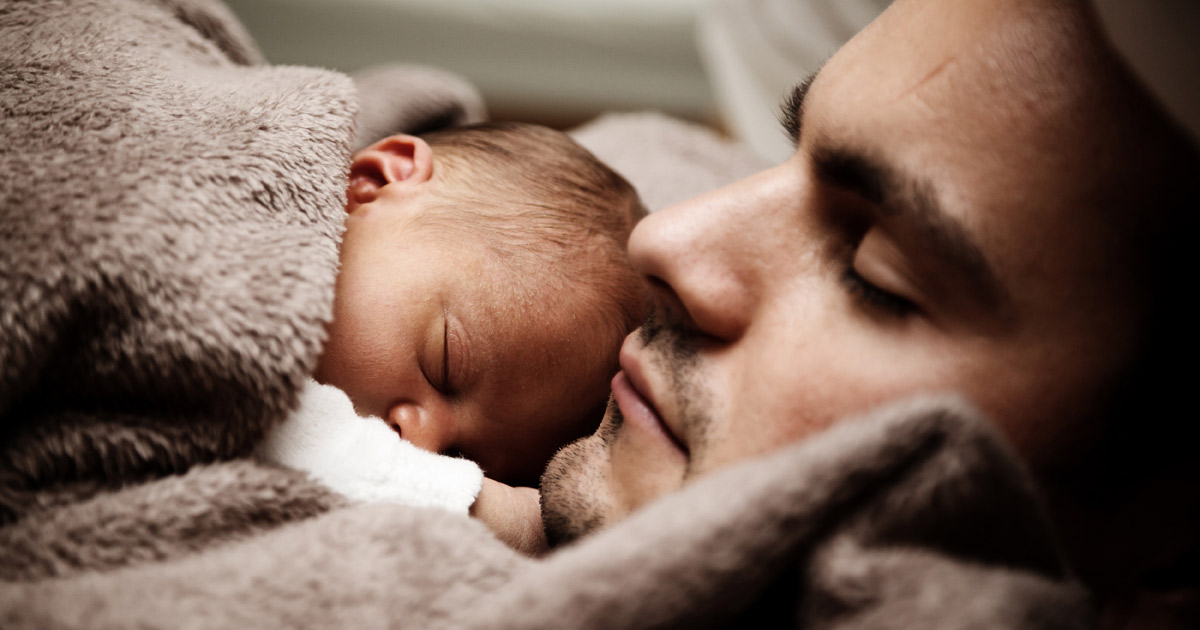 The trauma caused by abuse can be one of the most painful and difficult life problems that anyone has to face—and many never come to terms with it. For some, the opportune time to resolve or begin to come to terms with the trauma is in the childbearing year. We bring you this issue with many different points of view and experiences on that topic.

While the effects of trauma on women are now being studied and shared, little is known about men who have been sexually abused and how it affects them when they become fathers. The only published research or information I could find on this issue was a 1999 article in Midwifery Today, Issue 51, by Derek Lainsbury.(1) We have reprinted this excellent article in this issue. Fathers are such an important part of the parenting equation that we need to begin to form a body of knowledge to understand and help them with this problem.

According to Richard B. Gartner, “[a]pproximately one in six men reported direct inappropriate sexual contact by age sixteen. Another one in ten reported inappropriate noncontact sexual activity by that age. This means that approximately one in four men has a sexual abuse history.”(2) The effects can invade every aspect of their lives, especially when they become fathers. It is so prevalent, yet under-reported, that midwives who have been practicing for very long have run into many such cases in both mothers and fathers. One reason that it is under-reported in men can be attributed to shame, even though the shame belongs to the perpetrator.

Derek Lainsbury is conducting narrative research into the effects of childhood sexual abuse on fathers when they are confronted with the birth of their own child(ren). He would like to hear stories—both negative and positive—from fathers who have been affected—emotionally, psychologically, physically and /or spiritually.

If you are a father and would like to contribute to the research, please send an e-mail to Derek with a short summary of your personal experience. He can’t guarantee that your story will be included in the research, but in every case Derek will respond to you and acknowledge your contribution.
If your story is considered for use in this important research project, Derek will conduct a more detailed interview. E-mail: dereklainsbury@hotmail.com

As midwives, childbirth educators and doulas, one of our goals needs to be to help fathers overcome some of the problems that prevent them from being good fathers. Another goal should be to help stop the abuse of girls and boys, forever. Helping parents over these hurdles, so they can become good parents, will help us tremendously in the reaching the goal of eliminating abuse. But, let’s not forget about papas in our effort to help our mothers, because helping one helps the other. They are a unit.

Because most of us aren’t counselors, it is essential to have a list of community resources whose mission is dealing with the problem of abuse and trauma. We also need to make known what we have observed regarding the possible ramifications of sexual abuse on the father. I know this becomes another huge responsibility along with all of the others midwives are dealing with, but we are the midwives, a role that in the past has made us the culture bearers in a society.

Another great difficulty for survivors of abuse is a lack of money to take advantage of resources that are available. In some cases, people have felt more hurt by counseling than helped, so we often are the only ones our clients and their families are willing to discuss this with. Let’s do what we can to help. At the very least become educated, because statistics of one in three or four for moms and one in five or six for dads means you already are dealing with it whether you know it or not.

One other caveat: People in the field of birth are more likely to have been sexually abused or assaulted themselves. Most often the perpetrator was a man, which can create a double whammy: having to deal with your own issues while you help another person deal with theirs. At midwifery conferences, Mickey Sperlich, who wrote Survivor Moms: Women’s Stories of Birthing, Mothering and Healing after Sexual Abuse with Julia Seng, asks each person attending to write on a piece of paper “yes” or “no” to the question of whether she has ever been abused. At the Eugene conference, 50% of attendees wrote “yes.” At the Ann Arbor conference, the total was around 90%; but the conference was focused on that issue. Mickey believes the proportion of childbirth practitioners who have been abused is much higher than that of the average population of women.

I realize that this is a triggering issue for many of those birth practitioners who have a history of abuse. It is a Pandora’s Box, but our calling is to help others negotiate their way through pregnancy, birth and the postpartum period. Since birth can be a time of healing, the potential to help mothers and fathers is huge. Derek’s article on this subject leads me to believe that men suffer from memories of their prior abuse when they become fathers, just as women do when they become mothers.

We need to be compassionate. When we see a woman’s partner exhibiting what seems to be poor character, keep in mind that we do not know what he is dealing with. The same goes for the women we serve. We can’t walk a mile in their moccasins. We don’t know where they have been or what has happened to them. That’s why we as midwives work on being non-judgmental, which takes constant vigilance. It doesn’t come naturally to most of us. It’s an area we must work on. Try to be healing-oriented rather than judgmental. I don’t have all of answers to this problem. I do know that we need to check our attitudes about men in general. I do know that healing is possible. I do have great faith in midwives and their ability to tackle hard issues. I do trust birth. I do know that “love never fails.”

Each one teach one.