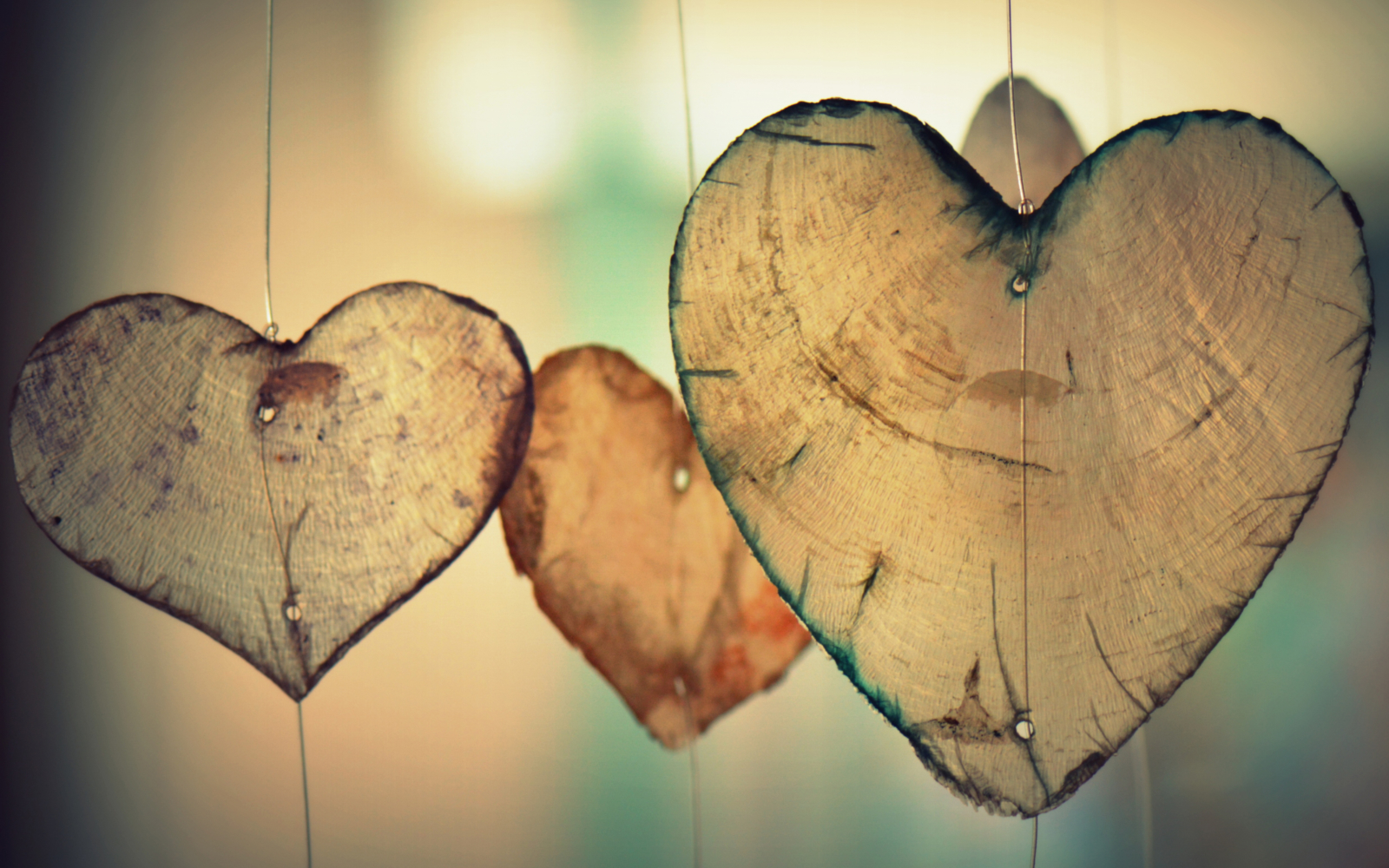 I first met “Lydia” when she came to me with spotting during her first pregnancy about 18 months ago. At 12 weeks I couldn’t find a heartbeat and the uterus seemed large, so I scanned her with my little ultrasound machine, and there, big as life (or death) were the telltale globules that indicated molar pregnancy. I sent her for the dilatation and curettage (D and C) and followed her hormone levels as advised by the obstetrician, but I lost contact when her Medicaid ran out. In that short time, I learned much about her.

She spoke in a tiny, fragile voice of the physical and sexual abuse that had made her childhood a nightmare. She showed me her bent and crooked fingers, a result of some punishment for a forgotten transgression, and asked if they could be fixed. My heart cried, and I wanted so badly to wrap her up and protect her. She made contact with a counselor and visited regularly for a while.

Over the next year in my position as ER provider one night a week, I saw Lydia two other times. Both times she was drunk and sobbing, once after a car accident and once after an intentional medication overdose. Each time she said she was still seeing her counselor.

Six months ago, excited and happy, she arrived at my office at 13-weeks gestation. We immediately got a heartbeat and hugged each other with joy. She proudly announced she had stopped smoking and drinking and was doing everything she could to have a healthy baby. She didn’t miss a single visit, and asked many questions about her health, about breastfeeding, and about caring for her baby. She was in a state of prenatal bliss.

At 2:30 on a Sunday morning, a call came from the hospital. “Jude, I have this gal here who is at 34 weeks who says she hasn’t felt the baby move for 24 hours and I have tried and tried to find a heartbeat and I can’t.” The tremor in the nurse’s voice sent my heart into my throat. I groaned, asked her to get the ultrasound machine, and told her I would be up in a minute.

When I arrived, I immediately scanned the quiet tummy. Lydia watched the screen with a worried expression. I could find no cardiac movement. Finally I put away the probe and moaned, “Lydia, I am so sorry, the baby is gone.” Lydia shrieked in anguish then broke down into sobs. I wanted so much to take this away, would do anything to make it better, but all I could do was hold her.

At her mother’s request I kept her in the hospital overnight. In the morning, Lydia decided to wait for a couple of days before inducing. The coagulation studies were all fine, so she went home with a small amount of sleeping pills and the support of her boyfriend, mother and best friend. My midwifery student, who was a grief counselor in her previous job, spent quite a bit of time with her.

On the day of the induction, my student went into the room before I got there and was hit with a barrage of angry questions from Lydia’s mother. Why was Lydia on the medical floor? Why did she have to wait two days before this induction? Why does she have to go through labor? The poor student was crushed. She felt she had done just what the book said, and even so she was being attacked. She came to me before I got to the room and let me know about the atmosphere. I could see the questions were about control, in this uncontrollable situation. After moving them to labor and delivery, I sat down with the mother and told her gently, but firmly, that it was Lydia’s choice to wait. C-section was not an option, I said. I understood how scared and sad she was, I told her, but we had to let Lydia have as much control as possible, it was Lydia’s baby and Lydia’s grief, and we had to let her feel and own it. The mother finally cried, but she did understand and was totally supportive after that.

Lydia was exhausted after two days with no sleep. After orally administering the first 100-microgram dose of Cytotec, I gave her medication to help her sleep for a while. She finally slept about three hours and woke up a different person. Gone was the weepy, weak young girl leaning on everyone. In her place was a strong, sad young woman who was ready to meet this challenge and complete this birth. After about 12 hours, the Cytotec got her to two centimeters dilation/50 percent/zero station in breech presentation, but then the contractions piddled out. We started Pitocin, and within a short time the contractions became very strong, with shaking and vomiting, so I had the certified registered nurse anesthetist (CRNA) put in the intrathecal. I had a feeling she would go fast, and sure enough, within an hour of the intrathecal, she was getting uncomfortable and was completely dilated.

The birth was strange. She requested a tape of the heavy metal rock group Metallica to be put in the machine; her boyfriend’s eyes glazed and his head nodded in time to the raucous music. He was by her side for the whole labor, as were her mother and best friend. But as the birth time grew near, she stroked his face and told him that he didn’t have to stay, she was okay and he could leave. They cried together and stroked each other’s faces while looking deeply into one another’s eyes, and finally he left. As soon as he left, she pulled up her knees, arranged the sheet so she couldn’t see anything past her knees, and began to push. Her mother whispered in my ear, “Could we turn the music off?” But I understood that it was meant to cover any noise Lydia might make, besides being comforting, and so it stayed on.

The little bottom slowly emerged, a boy child. My student reached for it, but I took her hands and placed them on the sterile towel below him. “Hands off the breech,” I instructed, and she nodded, remembering. The birth stopped at the head and waited; on the next contraction we lifted the toweled body and the head popped out. The baby was macerated and peeling. In her tiny voice Lydia asked, “Does it look like a baby?” I reassured her that her baby looked normal except for the darkness of blood pooling. She didn’t want to see or hold him. I took him into the next room while the student finished with the placenta.

We washed the baby with oil, dressed him and took pictures. Lydia still didn’t want to hold him. We took footprints and locks of hair. She still wasn’t ready. All the grandparents held him and described him to her. She wasn’t ready. Finally, we finished the paperwork and were ready to go home. She still didn’t want to hold the baby, so we decided this was her choice and let it go. Who were we to say what she needs?

Now, three days later, I reflect on this birth. Death is hard, and when death comes with birth, it is devastating. People say, “How can you deal with the dead babies?” Dealing with dead babies is not the problem. They are not hurting. The pain is the parents’. Helping a mother cope with her pain is a tightrope walk that takes every skill known to midwives. It is one of the times where what the midwife does can make a significant impact, both good and bad, in a mother’s life. I find it frightening—the responsibility of it—but also very satisfying.

Jude Stensland is a retired health care provider, having worked as a family nurse practitioner and midwife for over 30 years.

View all posts by Jude Stensland