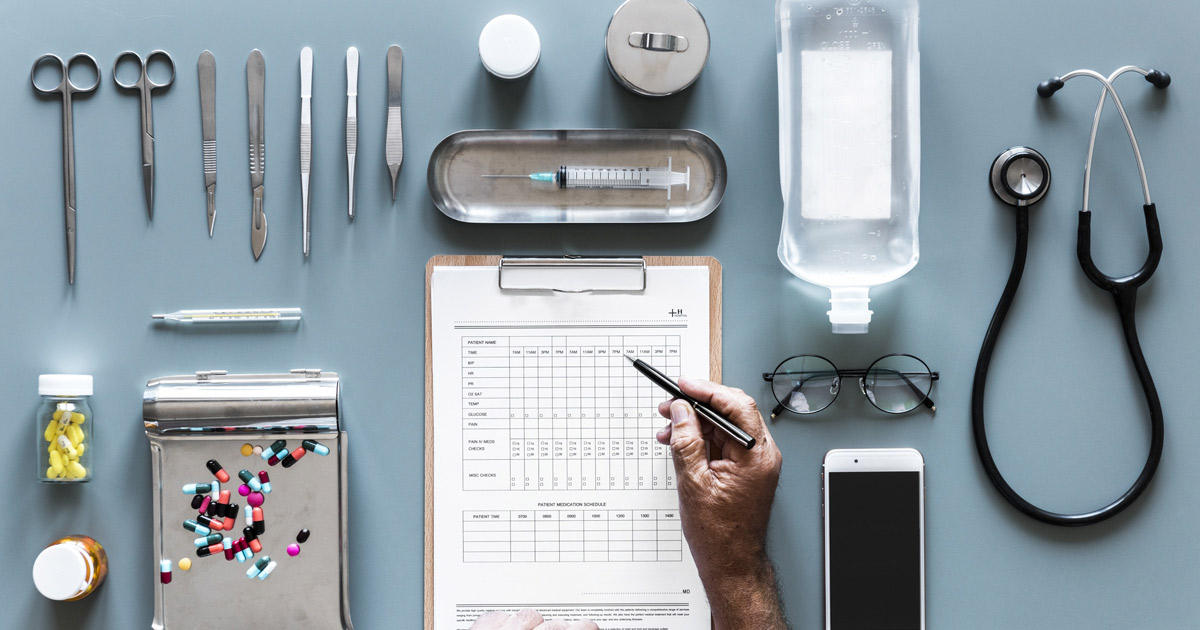 It is with a sense of frustration that we bring you this issue’s theme, “The Threat of Technology.”

When I began to practice midwifery nearly 20 years ago, the fight against the unnecessary use of technology seemed daunting. Ten years ago when Midwifery Today was first published, I thought we were on the road to healing birth. Today it resembles a bad science fiction movie.

In the 1970s, there seemed to be some breakthroughs in the way birth was approached. The customary practices of the day—weight limitation, salt restriction, X-rays, DES, thalidomide and scopolamine, to name a few—were being proved dangerous and therefore inadvisable. Forceps were rarely used in my community’s hospital. Birth activists—whether by word or deed—were challenging mainstream concepts and procedures with the truth about how well women’s bodies work. Midwives everywhere were demonstrating through their work the advantages of encouraging women to birth as they were designed to.

Unfortunately, a new wave of technology and drugs has followed, and in our culture the use of drugs and high-tech procedures is considered innocent until proved guilty. And it’s the trusting birthing woman who bears the burden of proof. How many women have been damaged in body and spirit as a result? Is the high cancer rate today in part caused by routine X-rays women used to have during their pregnancies? How much breast cancer is the result of not having been encouraged to breastfeed our babies? The harm that unproven techniques do physically and emotionally continues long into the future, through the lives of the women themselves or through the lives of their children. This is a terribly expensive way to prove that technology often fails.

But technology goes hand in glove with money, greed, and the paternalistic and competitive politics of our time. What we are left to deal with are lifesaving techniques that have become deathtraps because of their misuse or overuse. Our culture’s mindless enslavement to technology and refusal to question its application to our lives has caused the miracle of birth to become the nightmare of birth. We midwives must not get sucked into the seductive mire of intervention. Be determined to rise above it and protect women and their babies in the birth process. Fight for autonomy.

The compelling reports of how births with CNMs conclude with less than half the cesarean rate of births with physicians hit the newspapers last fall. At 11.5 percent, I felt like crying. Let the CNMs have control over protocols and procedures and the cesarean rate would fall to 3 percent to 5 percent. It is unbelievable that the caregivers with the best outcomes—midwives—are under the control of those personnel with the most atrocious outcomes.

Author-physician Michel Odent tells us that obstetrics is a stranger to science. Scientific evidence shows that so much of what is done is wrong and dangerous, yet the dangerous practices continue. How ironic it is that the physicians’ oath dictates “First, do no harm.” On the other hand, for 20 years studies have been undertaken on the efficacy of out-of-hospital birth. They underscore what we knew all along was true: Homebirth is safe. The autonomous practice of midwifery is safe. MIDIRS from the United Kingdom reports on those findings regularly. Henci Goer’s book Obstetrical Myths and Research Realities is a must for your arsenal of proof. Marsden Wagner’s book Pursuing the Birth Machine gives power and proof for change. I think it is now time to do studies on the safety of hospitals; we all know what their outcomes would be.

A question each of us must ask ourselves is, “How can I protect the normal birth process?” How do you personally answer this question? Start with “First, do no harm,” and go from there. Please don’t put the responsibility for harm in capable midwife hands.

We all know that the unnecessary use of technology has become an increasingly global problem, as the purveyors of medical machinery look for larger markets for their products and medical systems attempt to gain more and more control over the process of birth. I asked myself what I could do to help head off this trend. Marsden’s book inspired me to look into the possibility of holding summit meetings on a global level to strategize ways to help make WHO (World Health Organization) recommendations on appropriate technology for birth a reality in each of our countries. Among many things, the recommendations propose the promotion of the training of professional midwives or birth attendants, dissemination of information about birth practices in hospitals to the public, and the establishment of informal perinatal care systems in tandem with the official birth care system, and a balanced collaboration between the two.

Marsden will be at all 1996 Midwifery Today conferences to help conduct meetings on how to begin to address the WHO recommendations. We anticipate hosting a full-day summit meeting in London in the fall to mesh the results from our domestic conferences with input from around the world. We will keep you posted on the plans. Everyone is invited to participate at the conference meetings, whether or not you are a registrant, and at the London summit.

I will celebrate the tenth anniversary of Midwifery Today’s conception knowing we have more work to do than ever before to meet the pervasive threat of technology head on. I will continue to serve in the next decade in the way I have served in the last one: by publishing your amazing and sensitive writing in our journals, by bringing the magazine alive for you at our conferences several times per year, and by taking the message of protective midwifery to all corners of the earth.