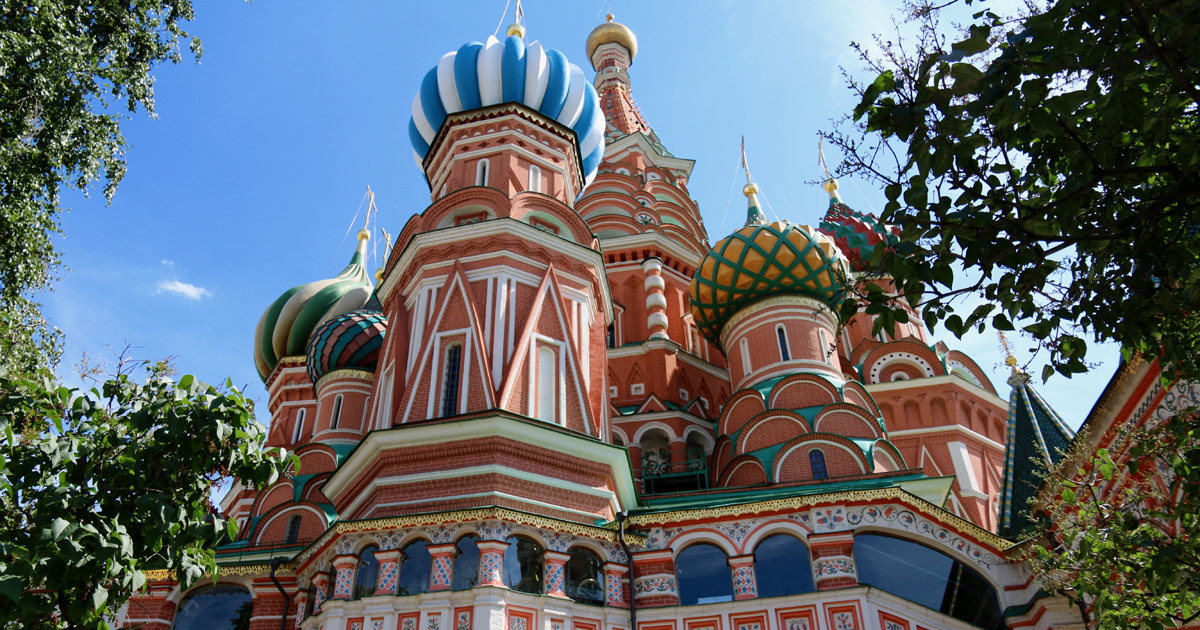 When the lovely young couple who publish Home Child magazine in Russia joined us last year at our Copenhagen conference, I had no idea that this meeting would birth such amazing ideas and start to shake up the birth movement on an international level. Since meeting Katerina Perkhova and her husband, Philip Perkhov, I have been so blessed, I am almost without words. Many of us who attended our June conference in Moscow, Russia (one of the many good things to come from that initial meeting in Copenhagen!), have felt the ground around us start to move in a way it never has before. We want you all to be part of this global midwifery movement.

But before I tell you about Russia and all of the wonderful things that came out of this most recent Midwifery Today conference, I want to tell you about Katerina, who I now consider my third daughter. Only 27 years old, Katerina has already done more than most of us do in a lifetime! Katerina lost her biological mom in the fall of 2009, when we were just starting to plan our joint conference. I had not heard from her for a month, so I told her we must be in constant e-mail communication for the conference to work. She apologized for being out of contact, and told me she had just lost her mother, who was only 47 years old. I told her I would be her mom. It is lovely and amazing to have a daughter who is so much like me (only she is bright and talented!) and so full of ideas and plans, living a half a world away. It took well over 350 e-mails between Katerina and me each to arrange this conference long-distance, but it proved to be so mind-expanding on every level that the energy was worth it. Since then, Katerina and I have been brainstorming via e-mail nearly every day.

The “Birthing in Love: Everyone’s Right” conference, held June 9–13 in Moscow, Russia, was a joint, international effort between Midwifery Today and Katerina’s Domashniy Rebenok (Home Child) magazine. And what a conference! We fell in love with Russia and it was a joy to meet so many warm, caring people at our conference. Learning about all of the amazing work they’re doing in Russia—especially in and with water—was a special benefit of this event. We learned that there are many doctor-midwife centers in Moscow that do homebirths, as well as prenatal care and exercise for women. The intensity with which each of these practitioners holds the space for mothers and babies in these difficult times and situations was encouraging. New ideas were flowing at every step of the way during this miraculous event. The goals we reached were beyond our expectations and we have established a new hope for the future of birth in Russia and around the world.

Before going to Moscow, Eneyda, Gail and I had the chance to do a little sightseeing in St. Petersburg, Russia. I loved the history, museums, landscape, water, and buildings in this historic city, and I highly recommend touring St. Petersburg if you come to our June 2011 conference in Russia. For us, experiencing the white nights where daylight doesn’t go away was like living inside a dream. The Hermitage and the Kazan cathedral were spellbinding. The water and all of the 342 bridges that make up St. Petersburg were incredible (to learn more about these bridges, visit http://hubpages.com/hub/The-Bridges-of-St-Petersburg), but what I loved most was the people we were honored to meet and get to know at the conference. I met people who have been holding the space open for birth and healing for a half a century at the conference. It was simply incredible.

There were some amazing classes at the conference—all translated—as well as excellent general sessions and breakouts. But what stands out most for me is what happened on the last day of the conference. We were attempting to start a Russian midwifery organization to fight for the rights of mothers and midwives. But in the act of deciding whether or not to organize, a rousting battle took place. The problem was this: About one-third of those present were doctors, one-third were midwives trained in midwifery schools and one-third were mothers and “lay” midwives. Well, the doctors and “trained” midwives did not want to include any “lay” midwives in this organization, which made us think about the lines we’ve drawn here in the US, with organizations like MANA for one kind of midwife and ACNM for nurse-midwives, and about how many countries also have developed two different midwives’ organizations. After three hours of discussion it was time to call the question (We had afternoon classes to do!): Should we start a midwives’ organization for Russian midwives? The show of hands was unanimous in support of the organization! I almost couldn’t believe it. Then the next question: Should Katerina head this organization at this time? Again, they were all in full support. How could they all be battling a few minutes before and now so cohesive? Russia is amazing. The people are amazing and so full of hope for the future. And if there’s one thing to be said about my newly adopted daughter, Katerina, it’s that she gets things done, so I know this new organization won’t languish as so many tend to do.

All the talk about organizing led us into a discussion about the best way to document the midwifery work of “other” midwives—those who have learned from birth itself, from the mothers, from their own births and from the act of actually doing midwifery instead of from an institution. I sometimes wonder (and have written about on these very pages) what kind of midwifery one learned if she only learns in the medical system? We most likely have some great midwives in Russia who have learned only from witnessing other women’s births (and let’s face it, home is the only place to really learn about birth since the personality of birth changes when we take it out of the home and stick it in the hospital). So how do we include all midwives, including these “other” midwives? The answer, we hope, is in the formation of a Global Midwifery Council, which will bring 12 people together to work toward a global birth change.

We have an increasingly international world and, although each woman’s birth experience is unique, birth is the same everywhere. According to the World Health Organization, we need 300,000 more midwives in this world. So why are we persecuting the midwives we already have and dubbing their work “illegal”? (See my editorial, “Midwives Under Fire,” in Midwifery Today E-News Issue 12:17.) The first thing we have to do in our Global Midwifery Council is ensure that these “other” midwives, who haven’t trained in midwifery schools or in hospitals, are recognized as midwives by their own countries, as well as by the world.

In the Global Midwifery Council we ask this question: What is the best way to educate midwives? I truly believe student midwives need to be doing births while they are learning midwifery, otherwise they have nothing to inform their knowledge. It is, after all, the birthing women who are our best teachers—in many ways, they are our only teachers. I am quite interested in how we can really learn midwifery in medicalized hospital practice. If the hospital practice isn’t medicalized (and which one isn’t?), maybe you can learn. Or maybe you learn in spite of the medicalized teaching. But the adage that the first birth intervention occurs when you step over the threshold of your home also fits ever so well when it comes to midwifery training. When midwives learn from birth from birthing women who have been taken out of their environment, they are studying something else. So, the first task of the Global Midwifery Council is to come up with an international midwifery credential. In many ways we do not even care for the word credential. Perhaps documentation or diploma would be better. The CPM process may hold some of the answers. We are still pondering all of this. If you have any ideas please share them with me.