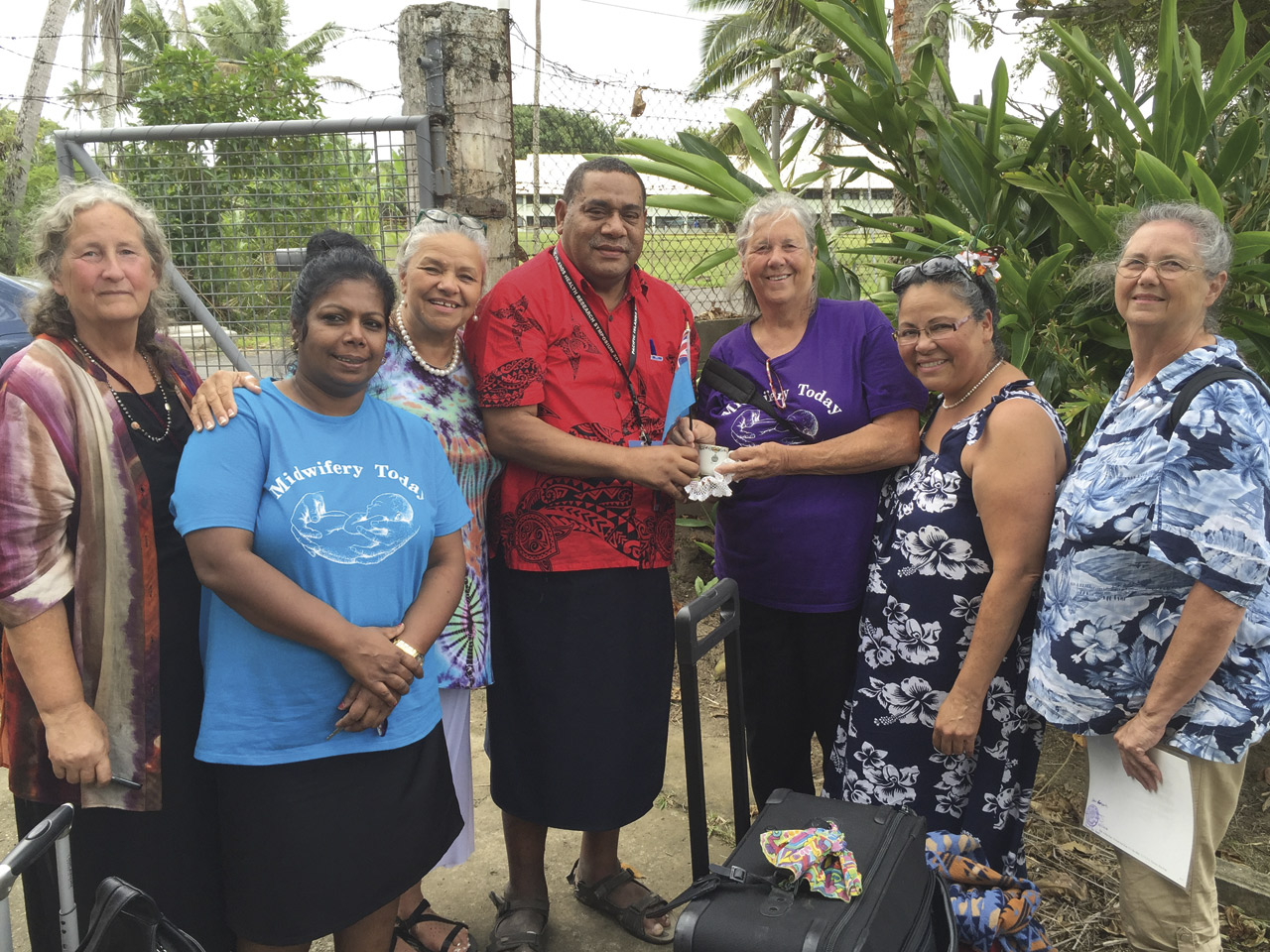 I have been thinking about retiring, now that I am 75 years old. I started MT in 1986—36 years ago when I was 39 years old. I had done homebirths for 12 years at that time, which made an excellent foundation on which to run and mother Midwifery Today. Now I am 75, I am certainly retirement age but, more importantly, my chance of leaving this earth is much greater. My goal has always been to create a place for all midwives to join to keep learning about the new and old things that make up this beautiful calling of midwifery. Many have told me that Midwifery Today has offered help for midwives and midwifery that nothing else has been able to do.

I started her because there was little information on midwifery and becoming a midwife. I also thought we needed a magazine for midwives. As our mission statement declares: “Through networking and education, Midwifery Today’s mission is to return midwifery care to its rightful position in the family; to make midwifery care the norm throughout the world; and to redefine midwifery as a vital partnership with women.” All of these aspects are still needed, and Lois can take us into the future with this mission.

What I am most pleased about in my Midwifery Today career is that over the years we were able to put on 83 conferences in about 20 different countries. I think our conference in Fiji is one of my proudest achievements, but it was done with the help of so many others. Albert McLaren is one of them. He worked tirelessly to make sure the conference went smoothly. He loved the Lord and prayed over the conference so often. Sadly, he passed away about four months after the conference. From my editorial in issue #119:

“Just as we were leaving our Airbnb home, Albert presented some of us teachers with gifts. The gift he gave to me and Midwifery Today is something that still stuns me and fills me with gratitude. Queen Elizabeth the second of England visited Fiji in 1953. When she came, she gifted Fiji with six teacups. Four of them were presented to important people who had helped Fiji, including a tribal chief and the Japanese government. The fifth one was presented to me and Midwifery Today for our efforts in helping Fijian mothers, babies, midwives, and nurses.”

Every conference we held had its own feel and personality. We always shared so much and there was always a camaraderie that blessed us. It has been quite a calling to put those on, and we received so much help with them. Eneyda Spradlin-Ramos helped me plan most of them. She was my conference partner and was so helpful. She helped me feel that I wasn’t alone in all of this. It is quite a responsibility to bring together a conference. Everyone needs a partner in challenges, such as being a midwife!

My dear friend and mentor Marion Toepke McLean has written for every issue since the first one. I remember something I learned about her opinion of it all just about 10 years ago. She is such a positive person that when I first brought her the idea, she provided nothing by support in the formation and the foundation of Midwifery Today. We made plans and carried them out. But privately, she believed that the endeavor would not last. After all, most startup magazines last only three years. She said, “I thought I would just play along with you.” And she did, indeed, giving so much time, knowledge, care, and support to me and the effort!

In my class on Visions and Dreams I always say to only share your dreams with positive people. You need encouragers to carry your vision forward.

Our first magazine took a whole year to put together. We received articles from our community, and I wrote a couple. The problem was not the pulling together of editorial but the technology, which was not that advanced. We laid her out on a little Macintosh 512, with an external disc drive. We worked with a company that did not know what they were doing either. But we pulled it off, albeit a bit late. (The computer we used was a little older than the one in the photo. I still have it, but it is buried in a junk pile in a back bedroom. I think both the computer and drive still work.)

I also remember Jill Cohen, a long-time Midwifery Today staff member and midwife, laying out the magazine with me late into the night. In those days we had to print it out, cut it up, and glue it on to blue-line paper—then it went to the printer.

There are so many others who have had a hand in our success, and I am grateful to them all. We have had such an incredible journey.

I am hoping to find someone to step up and continue this journey. Midwifery Today must continue to serve midwives, doulas, and the world—hopefully for many more years. That is the thing about Midwifery Today: the effort of our writers, teachers, staff and readers has made her a force in childbirth. May she continue to do so for many years!

Birth in the Age of Information Bombardment