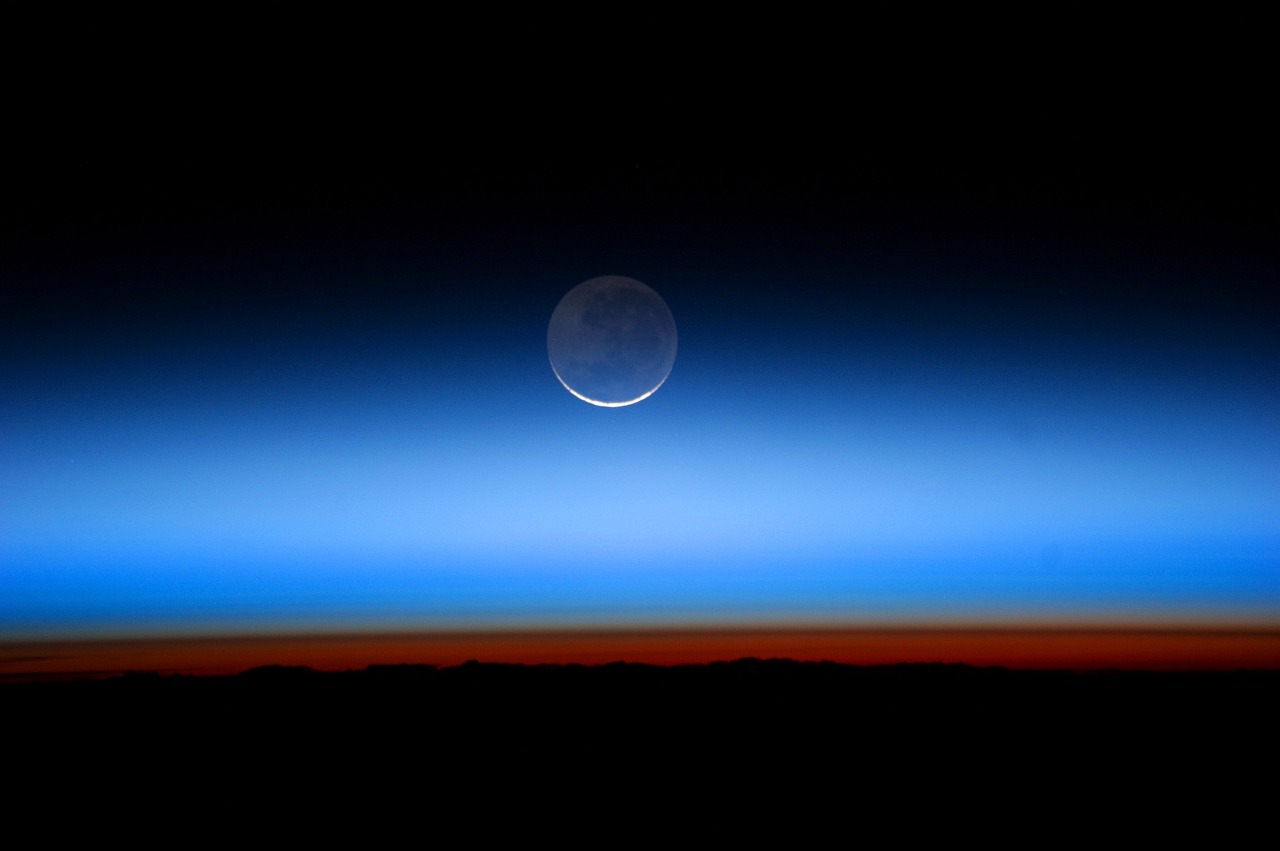 Mama and Papa were residents of another state until they came here, to Hawaii, to birth, contacting me by phone five months into their pregnancy. Their desire was an ocean birth. Baby had communicated with her parents that this was the birth she needed.

I get these calls all the time. Logistically, it becomes a headache to try to plan one unless you have enormous funds and can rent a private beach house, with a nice tide pool in front, for a couple months. This mama and papa, both in their 30s, are adventure guides in their home state. They don’t have enormous funds, but are a very outdoorsy, quiet, athletic and determined couple. They had the right stuff to plan and execute a tide pool birth.

I had consulted with Mama by phone and e-mail several times before we actually met. She had had an uneventful pregnancy, with one ultrasound to confirm her estimated date of birth, and normal blood work. She was in great health and both Mama and baby were doing well. After much consideration and heart searching I agreed to attend them and honor their birth desire.

We got to 42 weeks with no pregnancy problems, save some big hormonal swings. They had been busy during the waiting for babe discovering all the beach options for their birth and doing lots of prenatal swimming with dolphins. They rented a place to stay at a community where I have birthed with other women before. In case of inclement weather, ocean conditions, labor conditions, we decided to birth there or at my house. The labor call came one morning after a few false starts. My couple was already at their preferred birth spot, doing early labor swimming and hanging out on the beach. They called me around sunset (of course) to say labor had picked up, and they needed me. They gave me explicit directions to their secluded camp. I arrived an hour later in the pitch black darkness, to a spot where I could park my car, pack a backpack with only the most completely necessary midwifery items, and start the 15-minute hike with my flashlight on a lava trail. I found Mama on hands and knees, laboring on a portable futon in a small clearing near the kiawe trees, about 100 yards from the tide pool. The area is filled with sharp, black, lava stones and white coral stones. The night was as dark as it gets. Mama said later, when she saw me with my light, walking down the trail calling out her name, that her contractions suddenly got very intense. They had food, water, baby items, lights, and birth items ready. And Papa and I had extensively prepared in the prenatal period for a not-so-perfect outcome.

It was just the three of us. They wanted absolute privacy. After an hour or so, her water broke and she had a slight urge to push. The baby’s heart tones sounded wonderful. The night was warm and the moon was just on the horizon, yellow and full. She wanted to go to the tide pool. We ambled over, climbed the perimeter of sharp rocks and slid down into the prepared, hip-deep pool. My gear was precariously placed in crevices surrounding the pool. We had a foam pad for Mama and Papa to sit on in the water and a hanging stick wedged between rocks that Mama liked to swing from while she had her surges. I had moved the futon pad closer to the pool (about 25 yards) and spread out some Chux pads and other postpartum items. Mama and babe were doing great. She was pushing. I was sloshing around in the pool and, I’ll admit, checking for eels now and then with the flashlight. As baby became visible, the full moon had moved directly overhead, turning our pool into a yellow halo. We talked to baby and anointed her mama’s yoni with oil. Babe’s head was born, and with eyes open, she turned her shoulders and looked around as she awaited her imminent birth. Seven-pound baby girl emerged and was gently born into her mama’s hands and immediately lifted up by both Papa and Mama. Mama was in a sit-squat, with Papa supporting her from behind, and they gently talked to and welcomed their baby girl.

It was an incredible honor to witness this birth.

We moved to the futon after cutting the cord when it had pulsed out; Papa carried his wrapped baby while Mama and I took our time following, the cord dangling between her legs as we walked. We dried off and awaited the placenta. The moon assisted us by remaining bright-as-day on the black lava. Mama birthed her placenta about an hour later. Mama and baby fed. I examined both and found them to be perfect. Their camp was made up, and I left the new family to sleep on the beach for their first night together.

In honor of her birth, Mama and Papa named their daughter a name that translates as “beautiful moon.”

In my heart, a new appreciation for mother moon now exists.

MDG 5: Something We Can Work With