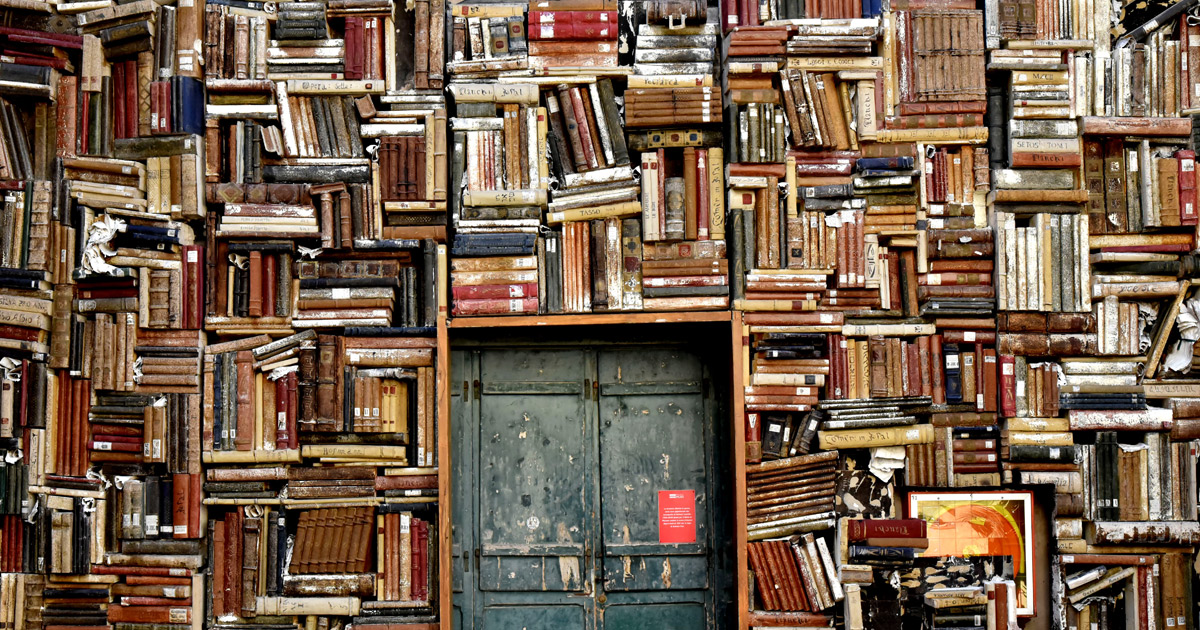 Prevention of premature birth by screening and treatment for common genital tract infections: Results of a prospective controlled evaluation, McGregor, James A., et al. 1995. American Journal of Obstetrics and Gynecology 173(1): 157–67.

The purpose of this study, conducted at the University of Colorado Health Sciences Center, was to analyze the prevalence and treatment of lower reproductive tract infections, especially bacterial vaginosis, on preterm premature rupture of membranes and preterm birth.

The study began with an observation phase in which women were tested for several infections but treated only according to existing protocols. This meant that women with bacterial vaginosis (gardnerella) were treated if symptomatic. In the second phase of the study, all women with bacterial vaginosis were treated with Clindamycin 300 mg. by mouth twice a day for seven days. The effectiveness of the treatment was shown by the 92.5 percent negative tests of cure done two weeks after treatment.

Bacterial vaginosis was diagnosed if two of the following three criteria were noted: vaginal fluid pH was 4.7 or greater; release of amine odor occurred with alkalinization of vaginal fluid, (positive sniff test); and 20 percent or more of epithelial cells showing the charactaristic “clue” configuration.

There were 559 women in the observation phase and 579 in the treatment phase, and the infection was present initially in 30.9 percent and 33.6 percent respectively. Response to treatment was dramatic. Preterm birth was reduced from 18.8 percent of the women with bacterial vaginosis in the observation group to 9.8 percent in those treated. Preterm premature rupture of fetal membranes went from 6.9 percent to 3.5 percent. The highest risk of preterm birth, 28 percent, was found in women with both bacterial vaginosis and trichamonas. Treatment reduced the risk to 17 percent, still a high number.

There was also an association between bacterial vaginosis at enrollment and pregnancy loss before 22 weeks.

This study suggests that diagnosis and treatment of common vaginal infections should be a part of prenatal care, women’s healthcare and preconception counseling. Many women might be saved from the sorrow of early pregnancy loss and the problems and handicaps that come with prematurity.

This randomized, controlled open clinical trial of the traditional Chinese moxibustion treatment (burning herbs to stimulate acupuncture points) of acupoint BL 67 to promote the version of breech babies to vertex was undertaken in the outpatient departments of the Women’s Hospital of Jiangxi Province, Nanchang, and Jiujiang Women’s and Children’s Hospital in the People’s Republic of China. Two hundred and sixty primagravidas with breech presentations at 32 weeks were randomized to the moxibustion treatment group or to be given no treatment. All women were offered external version if their babies were still breech at 35 weeks.

The women in the intervention group attended an instruction session alone or with their partners, or with the person who was going to help perform moxibustion. They were given cigar-shaped rolls containing artemisia, taught to locate the acupoint BL 67, and shown the technique for stimulation of the acupoint. The intensity of moxibustion was just below the individual tolerability threshold, causing redness from local vasodilatation but not burn blisters. The intervention group was divided into two, one of which performed moxibustion once a day for 15 minutes on each side, the other for the same length of time twice a day. Women were instructed to contact their healthcare provider if they thought the baby had turned or if they had any concerns.

There were no changes of presentation in either group after 35 weeks. In China, breech presentation is not considered a contraindication to vaginal delivery. The cesarean rates in the two groups were nearly identical. However, there were more low Apgar scores in the control group with its higher concentration of breech babies.

No serious adverse effects were attributed to moxibustion treatment. Twice a day treatment was found to be most successful.

The study shows this inexpensive, simple treatment to be effective in promoting version of breech babies to vertex, as taught in traditional Chinese medicine.

This newspaper article describes findings reported at a meeting of the Society for Neuroscience in Los Angeles, California by neuropsychologist Craig Kinsley, who conducted experiments on mice with psychologist Kelly Lambert at the University of Richmond and Randolph Macon College in Virginia. The researchers wanted to understand what effect higher hormone levels of pregnancy had on brain structures involved in learning and memory.

Pictures of the brains reveal that special brain cell structures called dendrites, essential for communication between neurons, doubled in pregnant and nursing laboratory animals. At the same time, the number of the brain’s glial cells, which act as scaffolding and communication conduits, also doubled.

The mothering mice were bolder, more curious and energetic. They learned mazes more quickly, made fewer mistakes, and retained their new knowledge longer. The results appeared to be long-lasting, marking the brain for a lifetime.

I described this study to a woman friend who is in her sixties. She smiled and said, “That’s the ‘mother wit.’”

Stories to Learn From: Toxemia in Pregnancy