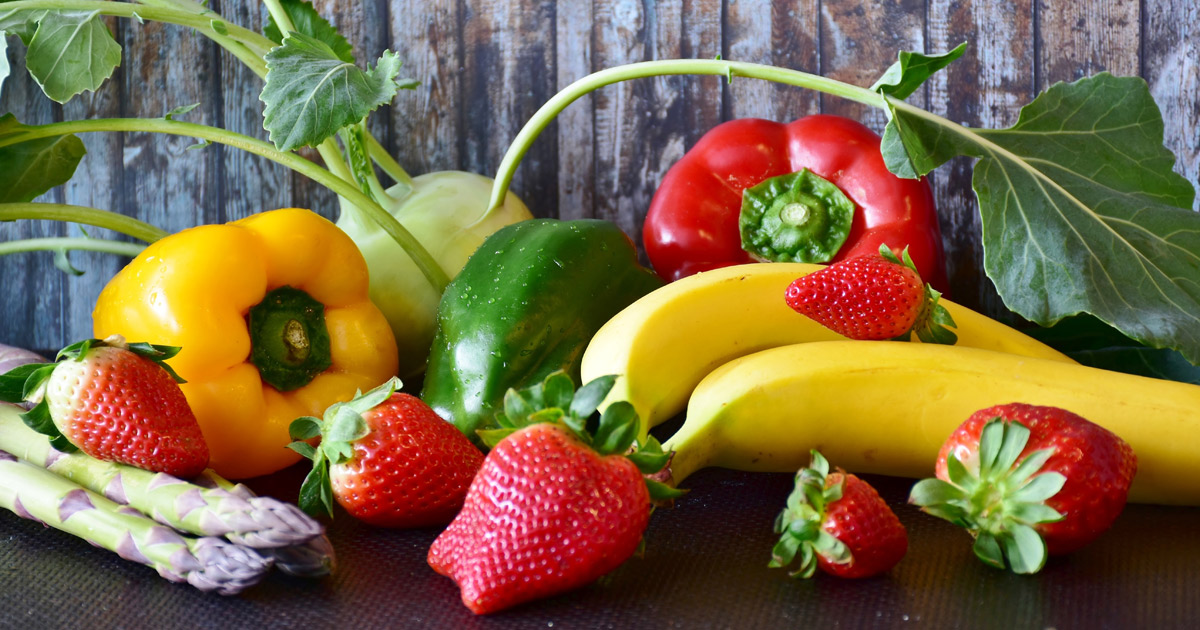 During the months of pregnancy, every system of a woman’s body changes. The blood and circulatory system expand and work for two. The basis of this expansion is nutritional.

Iron is a primary need during pregnancy. Baby’s muscles, blood and other tissues contain iron, protein and scores of minerals, vitamins and other factors that are supplied through the mother’s bloodstream by way of digestion or her own body stores. Iron is a vital part of the hemoglobin molecule, the building block of red blood cells that enables the blood to carry oxygen to body tissues. The mother adds around one-third extra blood herself, plus the baby must create its own supply and some extra that will remain in the placenta and cord after birth.

The placenta soaks up iron for the baby; the heavy concentration of transferrin receptors on the placental trophoblastic membranes hungrily attaches the molecules of serum iron that come its way. The mother’s bone marrow, responsible for creating her blood cells, soaks up serum iron and draws on the body’s pool of stored iron (stored in the bone marrow itself), which in a healthy woman averages 500 mg. It has been estimated that 1,000 mg of iron are required for the demands of normal pregnancy and birth.

However, although we know that pregnancy is an “iron hungry” state, it is a mistake to focus on iron at the expense of other nutrients. Two to three pints of blood and a 7-pound baby, plus a placenta, amniotic fluid and other maternal tissues, requires sustenance. Food. The mother needs regular feedings of protein and all the other essential elements of a balanced diet, including grains, fruits, vegetables and healthy liquids.

Increased growth of blood volume and other maternal tissue is notable from 12 weeks and is in full swing by 20; the greatest nutritional need per day in pregnancy occurs from 20 to 30 weeks. After that, though baby’s growth takes off, the increase in maternal tissues is essentially complete. This is fortunate, because by this time the pressure of the growing baby has reduced the capacity of the stomach. It is important that the mother choose foods that are high quality when the amount is limited by mechanical factors. Remind the mother that her baby is growing all the complex tissues of a human body.

Discuss nutrition as early as possible. For those with morning sickness, talk about what they are able to eat, what appeals to them. Be sensitive! Even discussing certain foods can make a woman feel sick.

When the time is right, take a diet history. Discuss categories of food so that she can fill in nutritional gaps with foods she likes. This is difficult with some younger teens, who are still in the “there is no vegetable I like” stage. When you persist without putting them down for their diet, you can usually come up with a core of nutritional food they enjoy. The increasing appetite of the second trimester is on the midwife’s side. Women tend to get hungry for the kinds of food they need. Protein is a notable example. Be sure your clients know both what good nutrition is and why it is important. Compression of the stomach by the growing uterus is felt by most women in the second trimester or before. They are hungry, yet they get full rapidly. Eating six small meals a day makes more sense than three larger ones. Talk about budgeting and using a shopping list so that appropriate foods will be on hand.

The increased need for water to build the serum portion of the bloodstream is signaled by increased thirst. Sometimes there is a family member who wants to get scientific and precise about how much water the woman should drink. I tell that person the body has a signal system that tells you when more fluid is needed. The mouth gets dry. A woman who tunes in to her body will drink what she needs in pregnancy, but she may forget on a busy or stressful day. The midwife, by verbalizing the need, makes the woman aware of it and encourages her to fulfill it.

Along with thirst, there may be a hunger for salt as the body creates new blood. Don’t discourage this need. Blood is a salty fluid. Salt to taste.

The woman who eats well arrives at delivery with a healthy baby, an expanded blood volume and a substantial store of iron in her bone marrow. Good nutrition is still important after birth, which is often the period between pregnancies. I have seen too many women coming to the same facility for consecutive pregnancies who have a lower hemoglobin and hematocrit each time. This does not have to be true if attention is paid to eating right. Even when the body has been depleted by hemorrhage, proper care and feeding can bring it back to health. It takes a continuing effort. Good health through good nutrition is a lifelong endeavor.

On Meconium at Home and Delayed Cord-cutting