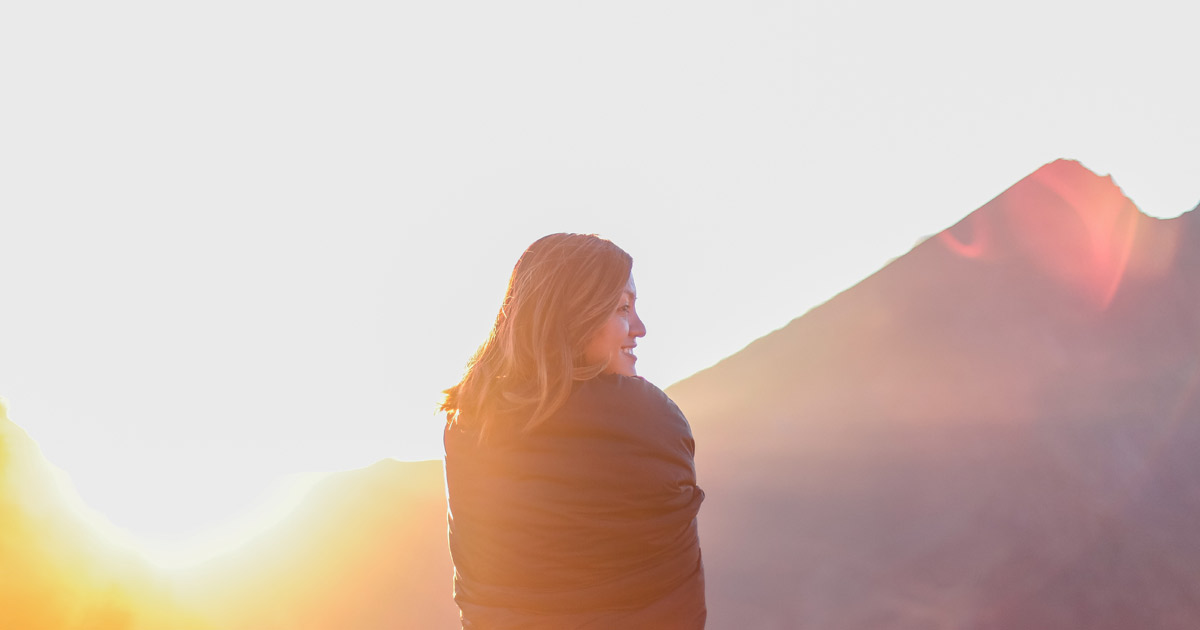 Non-inflatable anti-shock garment (NASG) Necessity is indeed the mother of invention, which is why it is not surprising when innovations addressing the scarcity of health care resources in other parts of the world can be useful elsewhere. Two notable examples are the Gaskin Maneuver for handling shoulder dystocia, which Ina May Gaskin brought back from Central America, and kangaroo care, which was pioneered in Colombia to alleviate the shortage of incubators for premature and low-weight babies. (New research from Brazil is finding kangaroo care superior to incubators, but that is another story.) An American midwife has adapted a piece of first aid equipment with a history spanning more than a century to save the lives of mothers facing the most serious of complications: obstetric hemorrhage. Professor Suellen Miller, a name some midwives may recognize as co-author of A Book for Midwives, started practicing midwifery in the United States in 1974. She entered the international arena 13 years later and has spent nearly three decades striving, as she describes it, “to improve maternal health in villages and primary care centers around the world that do not have access to sophisticated care.” Miller, based in the United States (with frequent trips abroad), founded and heads up the Safe Motherhood Program at the Bixby Center for Global Reproductive Health, located at the University of California, San Francisco. Her promising innovation is expanding the use of a type of “non-inflatable anti-shock garment” (NASG) from use in tertiary care facilities to the community level, where it is used specifically to stabilize and transport hemorrhaging women, often over long distances, to health care facilities. The suit has been found to be effective for up to 48 hours and can mean the difference between life and death for women who might otherwise bleed to death in as little as two hours.

To Donate a LifeWrap

Midwives who appreciate how important this life-saving equipment is to women in other parts of the world might consider dedicating a small portion of their fees towards donating a LifeWrap. For instance, if a midwife typically attends 50 births a year, dedicating just $3.60 per birth would supply one garment a year, which the nonprofit organization is able to provide to those in need for about $180. To donate a LifeWrap, visit www.lifewraps.nasg.org. Donations of any amount are welcomed, but those who wish to donate one full garment can select “Other” in the amount field and fill in $180. LifeWraps can be donated in honor or in memory of someone, with the option of sending a customized certificate to that individual or family acknowledging the gift and identifying the donor. Alternatively, donors can provide a personalized message to the recipient, such as, “This garment was donated by the Merry Midwives in Portland, Oregon, with sincere best wishes for healthy mothers and babies in your community,” which will be translated into the local language.
The NASG is a seven-section neoprene lower-body suit that works by constriction to force blood back into the vital organs, especially the heart, brain and lungs, reducing blood loss and maintaining blood pressure. With proper cleaning and storage, it can be used up to 40 times. The NASG is designed so that all obstetric procedures, from uterine massage to vaginal surgery, can be performed without removing the suit. Observational studies describe near-miraculous recoveries, telling of women, who arrive at the emergency room without an audible pulse or detectable blood pressure, opening their eyes and talking shortly after the suit was applied, sometimes while being wheeled into the operating room. If midwives in the United States who specialize in home deliveries or who practice in rural areas want to add one of the garments to their “bag of tricks,” they are available online for about $300 from retailers under the brand name NIASG.

Earlier Versions and Their Uses

The NASG has a long and interesting history. It was first developed as a full-body inflatable suit in the 1900s to maintain blood pressure during surgery. In the 1940s, it was modified to be an anti-gravity device or “g-suit” to keep high-altitude pilots from blacking out. The suit was further refined for use in the Vietnam War to stabilize and transport soldiers with traumatic injuries. By the 1970s, it was literally cut in half for use by emergency medical technicians (EMTs) attending victims with lower-body injuries, but fell out of use in urban areas where emergency rooms were in close proximity from any point. A non-inflatable version was developed at NASA Ames Research Center specifically for hemophiliac children. In 2002, Miller read a case series about the use of NASGs by Dr. Paul Hensleigh in a Pakastani hospital. When she read how Hensleigh used it to stabilize hemorrhaging mothers until blood transfusions and other life-saving measures could be taken, Miller had her “Aha!” moment. Her background in maternity care in low-resource areas made her keenly aware of the number of mothers who die before they get to a hospital. One woman is estimated to die every two minutes of pregnancy-related causes—over 30% of which are attributed to obstetric hemorrhage. Ninety-nine percent of those deaths occur in developing countries, which is one of the reasons that improving maternal health is among the eight Millennium Development Goals adopted by the United Nations, which is racing to reduce maternal mortality by three-quarters by 2015. When Miller read about NASGs in Pakistan, she immediately envisioned how useful they would be to transport women hemorrhaging at home or primary health care centers to hospitals. She then started designing and implementing studies that could determine whether it qualifies to be added to the World Health Organization’s (WHO) list of approved medical devices, opening up funding opportunities for supplying these garments to areas where they are most needed. Asked how soon this might happen, Miller estimates that it will take about a year and a half to finish gathering data from the randomized cluster trials that are currently underway in Zambia and Zimbabwe. If the results are positive, she hopes that it will be “fast-tracked” onto the WHO list and become widely available. Her work has been supported by the National Institutes of Health, the Bill and Melinda Gates Foundation and The John D. and Catherine T. MacArthur Foundation, which is on record for hailing the project as potentially “a very simple solution to a seemingly intractable problem.” It takes only about five minutes to teach anyone—and Miller stresses the word anyone, “even if they are not literate, even if there is a language barrier”—to secure a woman in an NASG, which her non-profit organization calls a “LifeWrap.” Removing the suit, which is held in place by Velcro, is another matter, as it is critical that first the cause of the hemorrhage has been correctly identified and addressed. Miller and her team spend about half a day training health practitioners to conduct examinations and treat patients with the suit in place, as well as how and when to remove it. Instructional videos of both applying and removing NASGs are available on YouTube and at www.lifewraps.org. Miller, who is simultaneously managing other projects to improve global maternity care, is understandably excited about how LifeWraps could become a game-changer. Although they do not save every life, every life they do save helps families and—in the wider view—entire communities be part of a brighter future when even the neediest among us have access to the best possible medical care. Reflecting upon the time since she first realized what LifeWraps could do, Miller says, “To me, it is horrific and a tragedy that women in poor countries die because of lack of access to adequate health care. This garment levels the field, making it possible for these women to survive. Being involved in this project is the most meaningful thing I have ever done.”

Caroline Rodgers is a writer/researcher who has a special interest in the impact medical diagnostic imaging has on human biology.

View all posts by Caroline Rodgers

At Home in Birth