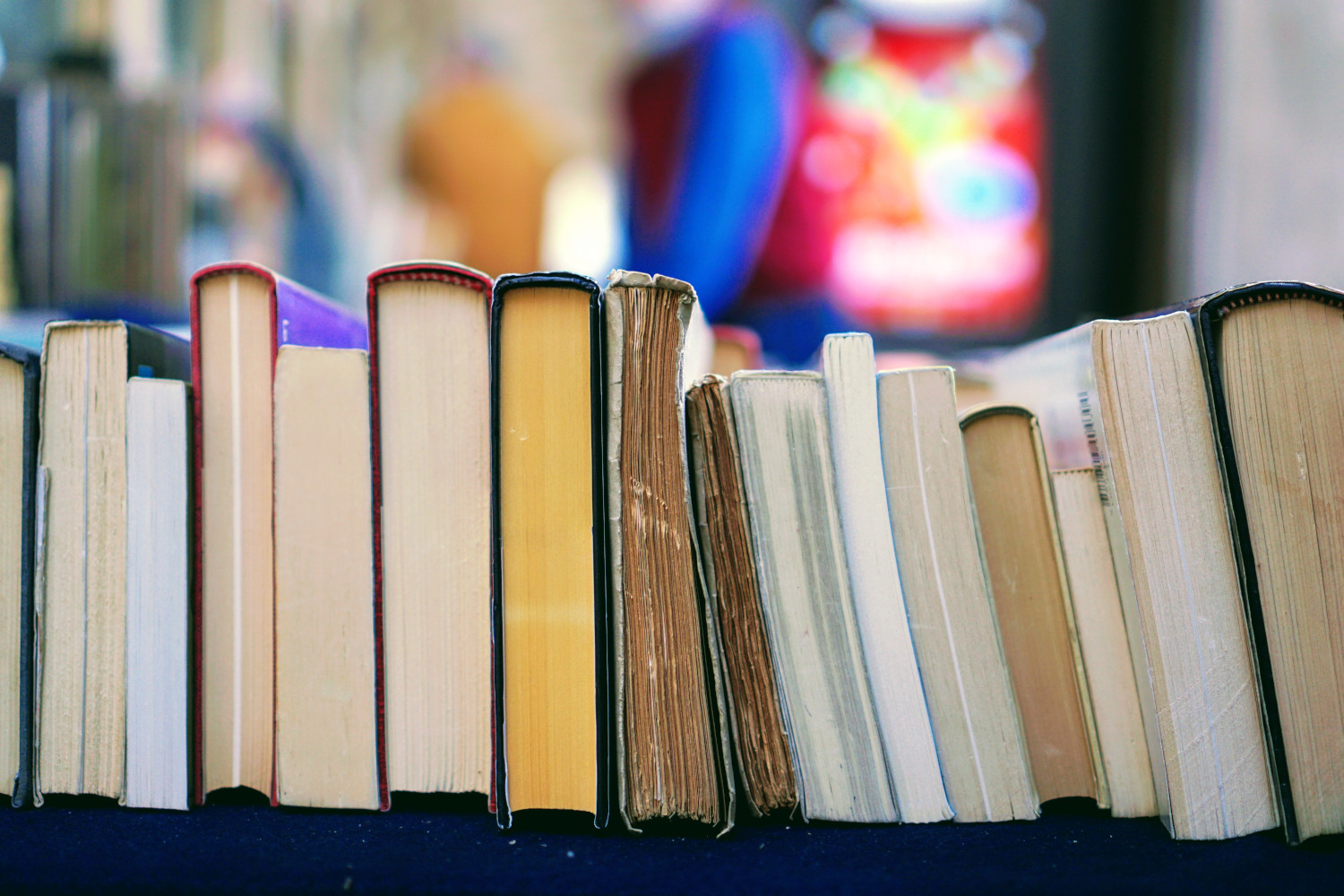 This interesting book highlights how birth culture is being destroyed under our current childbirth services. The book has an international flavour, with contributors from many countries worldwide.

Early in the book the two editors, Daviss and Davis-Floyd, remind the reader of basic principles of midwifery care (woman-centred, using midwives as primary practitioners, choice of birthplace, and continuity of care). These are, of course, some of the principles of the move to implementing “better births” 2016 in the UK.

The book does challenge assumptions about the role, skill, and community involvement worldwide. Training and funding are discussed, especially where other practitioners may not be easily available. They remind us that traditional birth attendants (TBAs) often work at the periphery of the health care system, practicing in resource poor environments where access to quality emergency obstetric care is unavailable or difficult.

Two early systems written about in the book are Bumi Sehat in Bali and Northern Inuit communities. The Canadian story was very sad to read. In the 1960/70s, women from Inuit communities were “evacuated” from their families, friends, and community to give birth. One comment I found powerful and resonates when I teach was “tried to find teachers who understood that their role is to teach, not lead.”

The book continues with chapters regarding ACNM working in collaboration in Ethiopia, Liberia, and Bangladesh. It also includes inspiring stories about changes to breech birth, Chinese childbirth, and birth in disaster zones.

The chapters highlight the vast differences in childbirth practices, available resources, and birth professionals around the world.

This book is worth reading as you develop and plan your pathway ahead as a midwife.

Our history as midwives is described in the first pages of this intriguing book. Woven through the early reading is the influence of society, education, war, and religion. As midwives (old English word meaning “with woman”) or the French sage femme (wise woman). we were the craft hosts of childbirth. By the 12th century, medical men started to develop childbirth teachings based on science and rationality, rather than midwives’ subjective ancient wisdom.

By 1567 midwives were examined and admitted, and then required to pledge not to use sorcery or incantations. Midwives were well-known for using spells, charms, and incantations in their practices, which often involved them in “witch hunts” where they were often burned for their role. I think with modern-day complementary therapies and hypnobirthing, they would certainly run afoul of the early medics.

This book wonderfully interweaves history, birth stories, evidence, and rites of passage from around the world.

Rachel highlights “too much, too soon” against “too little, too late” scenarios that occur throughout the world. She reminds us that women require an approach that encompasses the diversity of women’s choices and experiences; the childbirth journey is holistic, physical, emotional, psychological, cultural, social, and spiritual.

The book explores the interrelation among our cycles of life, fertility, and nature. This includes cultural differences in how some of our cycles, particularly menstruation, are still seen as “unclean.” It continues with how women can feel and be empowered during and after their births. The author discusses women’s legal rights and how decision-making can be enhanced.

As a midwife who supports waterbirth, it was fantastic to see mention of the use of water in several ways—such as history, pain relief, empowerment, and birth environment. Aspects of all these sentiments are discussed during my teaching—which in normal times I would do worldwide, but at present, like most colleagues, is via Zoom.

This is an easy-to-read book, which I believe will open the eyes of some colleagues and for others reinforce their clinical practice. Well done, Rachel. A fantastic book.

View all posts by Dianne Garland

Changing Childbirth: The Midwife & the Phoenix