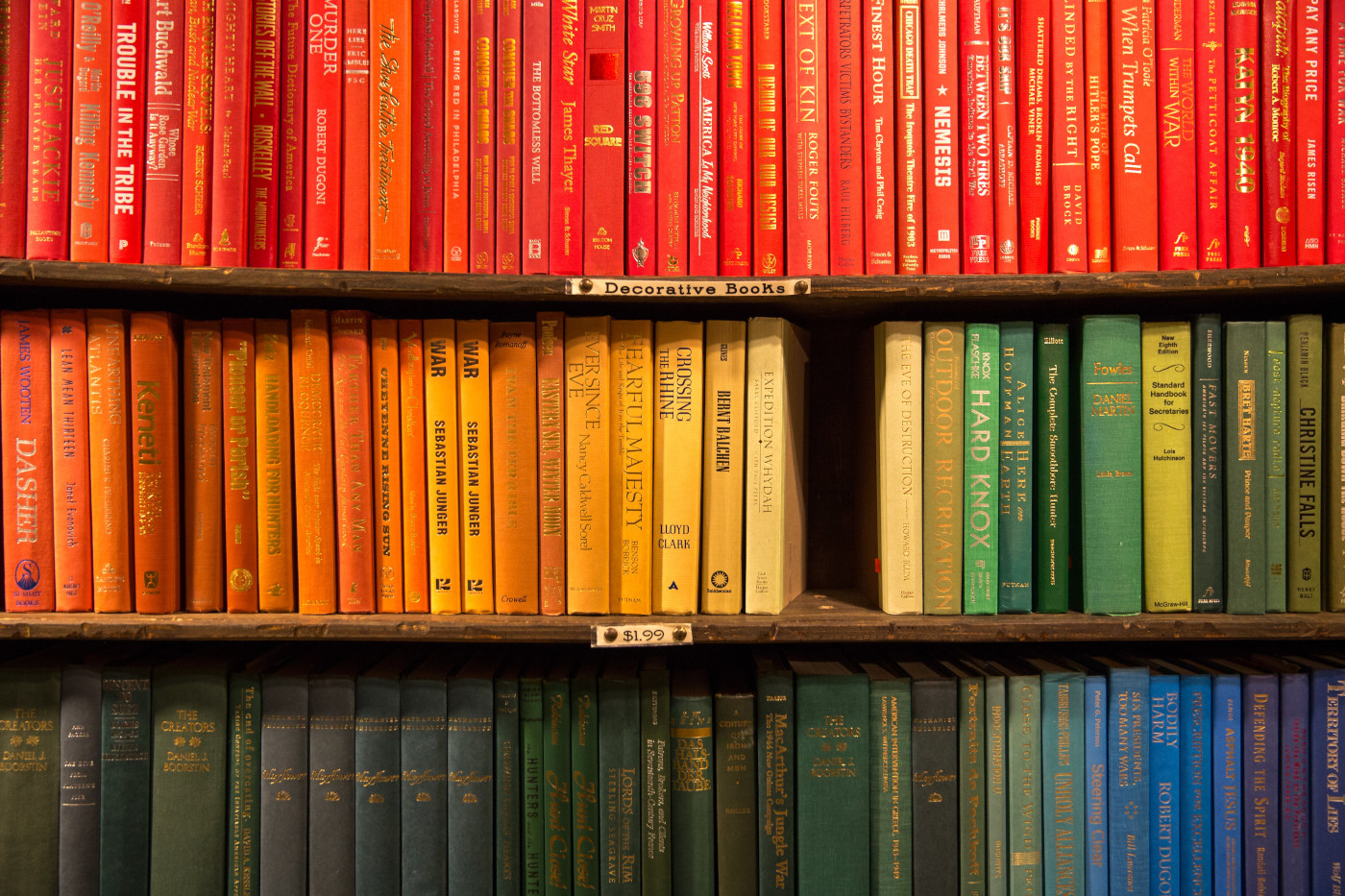 Over my long midwifery career, I have always looked forward to reading and, this time, reviewing Michel Odent’s newest book. The book introduces the reader to the power of water as an expression of love, relaxation, and intrigue.

Michel shares with the reader the strong bond we have with water through songs, poems, and stories. He delves deeper into why we are so attracted to water, starting with history and how we as “homo” sapiens react to the rise and fall of water throughout the years. This has drawn us to streams, rivers, and inlets. We became pioneers to search beyond the horizon, in ancient excavations both on land and in areas now covered with water. He shares stories that evolved as we became “homo navigators.”

As the book moves through our strong bond with water, Odent looks at our unique relationship with sea mammals (dolphins) and land mammals (dogs). This unique human-dolphin relationship is explored through work around the world with children who have neurological impairment issues (Dolphin Foundation Florida). These are “free” dolphins; not those in captivity for tourist interest. If you read and understand the level of intelligence dolphins have, tourists “swimming” with dolphins may become less attractive.

In chapter 7, a review from Aesop to Elaine Morgan’s history assists Odent in bringing to our attention some very interesting colleagues. Westenhofer, Hardy, Sauer, and Morgan have theories about the evolutionary debate. Whilst some of the reading is challenging, these are fascinating insights, which started in 1942 with Westenhofer or even further back to Aesop’s fable “The Monkey and the Dolphin.”

Odent continues with a section describing our similarities to sea mammals from newborn vernix, sense of smell, body temperature control, and even menopause.

Finally, I would like to mention Odent’s famous waterbirth work, which attracted me initially to review this book. He reminds us of his work in France and the legends of waterbirth in ancient cultures of Greece, New Zealand, and the Amazon.

This is an intriguing and thought-provoking book about “Planet Ocean.”

This book, which was written as a result of National Science Foundation grant, is must reading for anyone who is interested in the history of midwifery and its intersection with the law in the United States. Based on interviews with homebirth midwives, a decade of research, and knowledge of the law, politics and activism, the author writes about perceptions of midwifery and the forces that brought us to where we are today—with 32 states in which practice by certified professional midwives is legal and regulating, 8 in which it is illegal, and the remaining 10 in which it is nominally legal but unregulated.

For those who are in one of the eight states in which homebirth is not legal, this book provides a roadmap of what has worked and what has not worked as they successfully (or unsuccessfully) made the journey to legalization. Using Iowa, Missouri, and South Dakota as examples, the book lays out priorities on which to focus, and shares stories of the trials by fire and bravery exhibited by midwives whose goal is to provide an essential service.

The author discusses conflicts in various philosophies currently affecting this movement, including desirability, or lack thereof, of government intervention at all; the recent skirmish among activists regarding whether women should be centered in birth or terms like “pregnant people” should be used to be more inclusiveness.

In the end, this book is about heroic women who do what is required to serve birthing women and families, politics, professionalism, and the slow movement to take back what rightly belongs to midwives. It should be required reading for aspiring, so they can see where we have come from and where we are headed in this essential profession.

View all posts by Dianne Garland and Cheryl K. Smith

View all posts by Dianne Garland and Cheryl K. Smith

Friedman’s Curve vs. the Pure Heart Approach to Labor