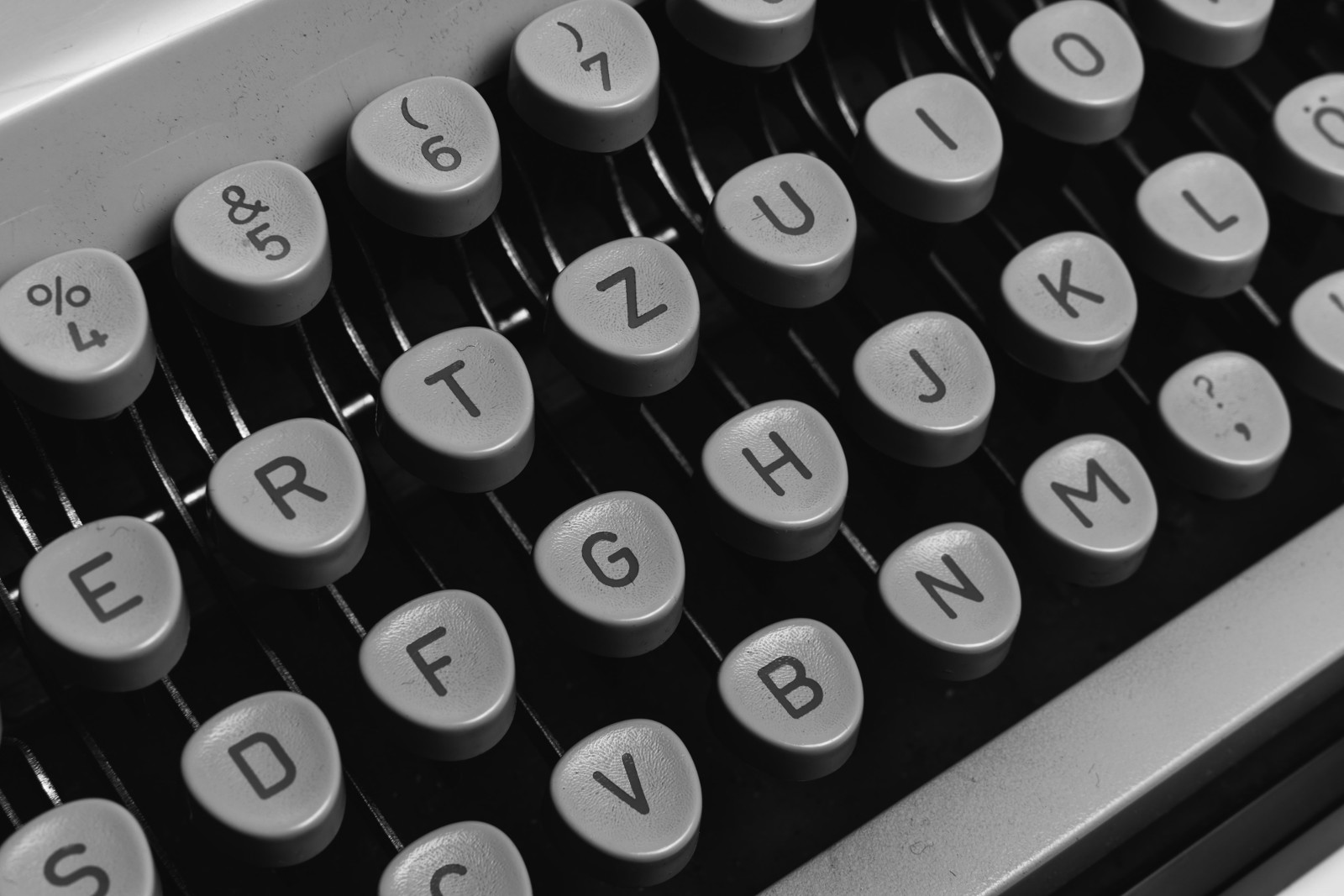 VBACs on the Increase

Data from the National Vital Statistics System shows a positive trend in birth, after years of the opposite—women who previously had a cesarean are increasingly giving birth vaginally. This can only help with morbidity and mortality for that population; women who have VBACs are less likely to require a transfusion, have a uterine rupture or unplanned hysterectomy, and are also less likely to have a cesarean than those who have another planned cesarean.

Effect of Covid-19 on the Placenta

A very small study of placentas of 16 women who were positive for Covid-19 when pregnant showed blood clots and indications of impaired blood flow between mother and baby. The article noted that almost half of women without Covid-19 exhibited such abnormalities in their placentas. In 15 cases, the mothers gave birth to full-term, normal babies; the other had a second trimester miscarriage. Eighty percent of the placentas showed indications of maternal vascular malperfusion—almost double that of the control group. Most of the positive women had gotten Covid-19 in their last trimester.

Benzodiazepines May Be Linked to Ectopic Pregnancy

Ectopic pregnancy is the leading cause of death in the first trimester. A study that looked at insurance claims of 1,691,366 women who had pregnancies between 2008 and 2015 found that a little more than 0.1% had at least two prescriptions for benzodiazepines filled in the 90 days prior to pregnancy. Interestingly, they noted that women who were older, had a sexually transmitted infection, had an IUD, used assisted reproductive technology, or had a smoking-related diagnosis or procedure in the prior nine months were more likely to receive such a prescription—which could also affect the outcome of the study. The authors also noted that women with anxiety disorders had previously been found to have a higher risk for ectopic pregnancy.

The study ultimately found that women who had benzodiazepine prescriptions in the three months before pregnancy were almost one-and-a-half times as likely to have an ectopic pregnancy. It may be wise to advise women who plan to become pregnant to avoid benzodiazepines.

The Dangers of Oil and Gas Wells

In a study of almost three million women in California, a significant correlation to poor birth outcomes was found in those who lived in proximity to an oil or gas well. Those living within about a half mile of the highest-producing wells were found to be 40% more likely to have a baby with a low birth weight and 20% more likely to have a small-for-gestational-age baby, compared to those living farther away. Such babies are more likely to have other medical conditions or not do as well as those of normal weight (more than 5 lb 8 oz) at birth.

Study on Antibiotic to Prevent Maternal and Infant Deaths

Approximately 10% of maternal deaths and 16% of newborn deaths worldwide are attributed to infection. Added to this, in low-income countries are chronic malnutrition, longer time to diagnosis, and lack of access to drugs for treatment. In a prior study, more than 800 pregnant women and their babies in Gambia were found to have decreased infections when given azithromycin at the beginning of labor. The drug is inexpensive and can be stored unrefrigerated.

This study will provide a single 2 gm dose of azithromycin or placebo to up to 34,000 women in seven countries, and then monitor them for fever and other signs of infection while they are hospitalized and at one and six weeks after birth. The intent is to see whether it prevents infections and, consequently, fewer maternal and newborn deaths.

A WHO review of 172 studies found, not surprisingly, that respirator masks (also known as N95) are superior to other types of masks in preventing health care workers from becoming infected with Covid-19. They are found to offer 96% protection. Sadly, many health care workers have not had access to these masks for a variety of reasons. In addition, CDC and WHO have both previously suggested that surgical masks (which offer 67% protection) are adequate.

Midwives would be well-advised to try to obtain N95 masks for use when working with women who may have Covid-19.

The Birth of Eliana Adah