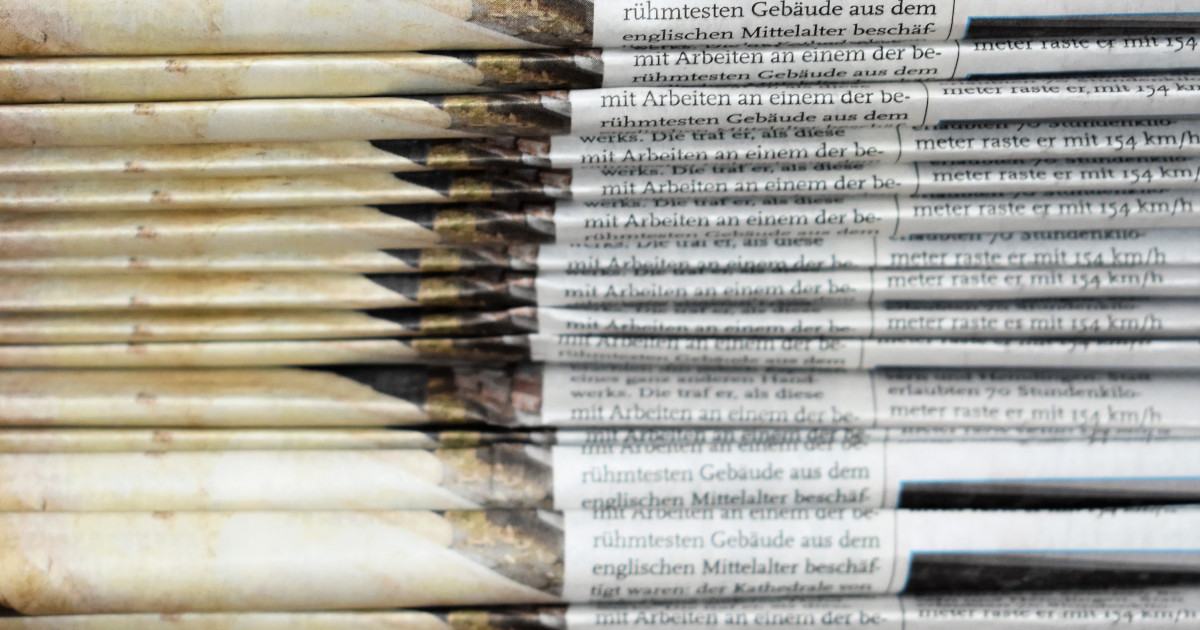 Texas is No Place to Be Pregnant

Disaster is brewing in Texas for pregnant women, particularly those who are poor and live in rural counties. Many are uninsured because you have to be extremely poor to get on Medicaid, and even when they have that insurance, hospitals lose money unless they have enough private paying patients who can pay higher costs. More than 20 hospitals have closed in rural areas—meaning that women have to drive for hours to get to one—and some are only open part time or do not have maternity care. March of Dimes reported that one out of 20 pregnant women in Texas doesn’t receive prenatal care until they are five months along. This article is a wakeup call for what is to come.

Suddath, Claire. August 4, 2022. “A Very Dangerous Place to Be Pregnant Is Getting Even Scarier.” Accessed September 6, 2022. www.bloomberg.com/news/features/2022-08-04/texas-pregnancy-care-worsens-as-maternity-wards-close.

A study by the National Institutes of Health (NIH) found that women with higher concentrations of phthalate metabolites in their urine were more likely to have preterm babies. Phthalates are found in cosmetics, solvents, detergents, and some food packaging. The study looked at 6000 women, from 16 studies across the US, finding a 9% preterm delivery rate. Almost all of the women had phthalates in their blood but those with the higher concentrations had higher odds of preterm birth. The most problematic one was a phthalate commonly found in nail polish and cosmetics.

The researchers created models that showed that preterm births could be preventing by reducing phthalate exposure. This can be done in a multi-pronged approach: pregnant women should use personal products that are phthalate-free; manufacturers could reduce phthalates in products; and the government could pass laws prohibiting their use.

An observational study published in Epidemiology found a correlation between higher levels of the trace mineral manganese in early pregnancy and lower preeclampsia during the pregnancy. This added to prior studies that had had similar findings. The authors suggested further studies, Including the use of high manganese diets for pregnant women. Common manganese-rich foods include brown rice, spinach and sweet potatoes.

A unique study looking at genetics—linked to coffee consumption—as a stand-in for actual coffee drinking, found that coffee does not have an adverse effect on pregnancy. The study looked at stillbirth, low birth weight, miscarriage, and preterm birth and found no correlation, despite the fact that prior studies had shown as association. Researcher concluded that coffee alone is not to blame for these outcomes.

A study at the University of California Davis did a study on 32 pregnant women, in which they were given 16 days of two cycles of six probiotics and went two days without probiotics. Participants were given a daily survey to record daily nausea and vomiting and to answer other questions regarding life quality. In addition, fecal DNA was evaluated. The effect was positive with the study finding that “[p]robiotic intake significantly reduced all outcomes quantifying nausea and vomiting, by reducing nausea hours by 16%, nausea times by 16%, and vomit times by 33%. Probiotic intake also significantly improved 15 out of 17 secondary life quality scores. Additionally, probiotics significantly reduced constipation.” These are promising results for a straightforward solution to a problem that affects 85% of women at some point in pregnancy.

They also found an even higher number of cases of preeclampsia where the migraine was accompanied by aura, with a likelihood 51% higher than in women without migraine. The researchers recommended closer monitoring of pregnant women with migraine.

Tricks of the Trade: Issue 125