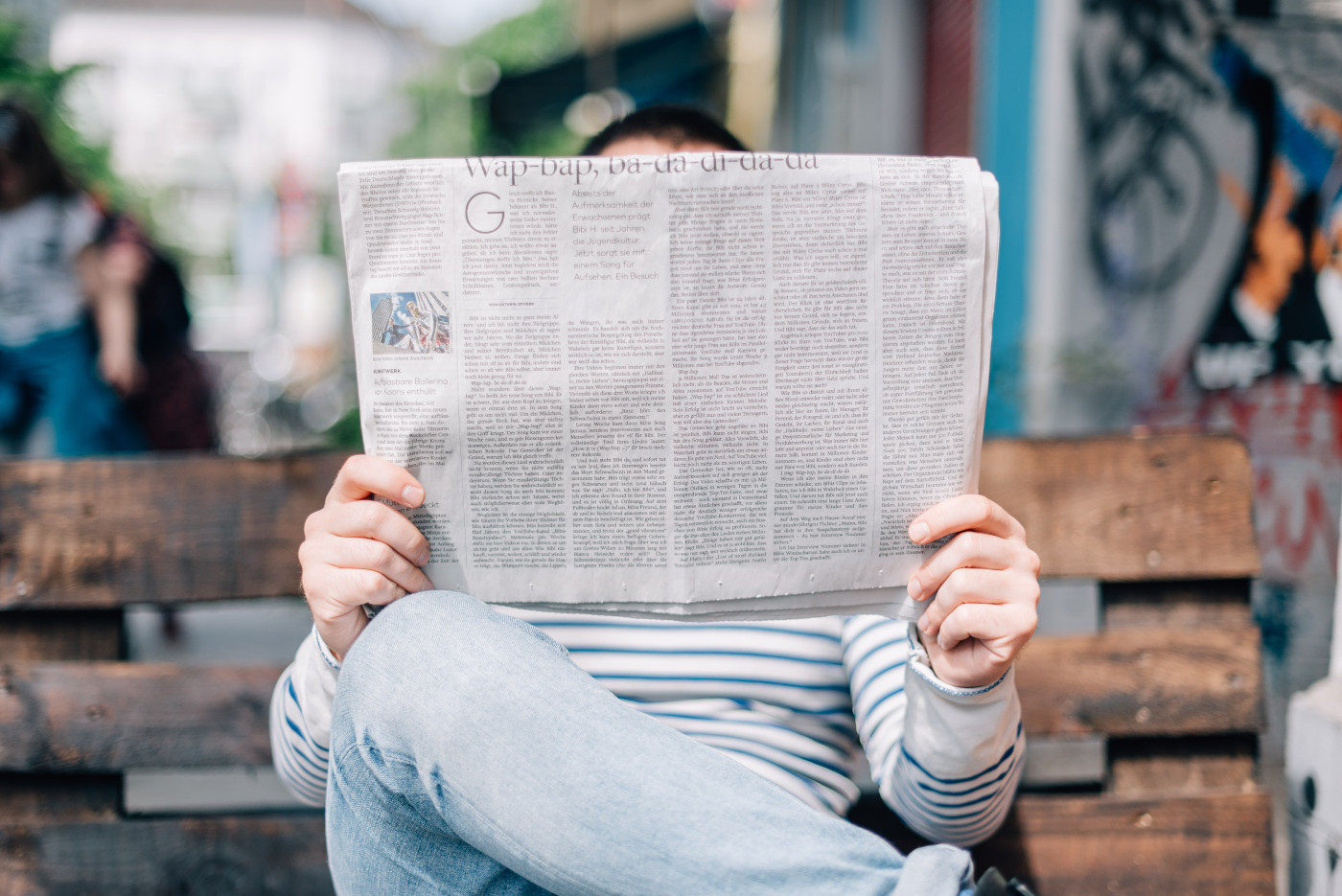 In a retrospective review of medical records from 3925 deliveries from 2016 to 2018, which eliminated women with chronic hypertension, one in ten women were found to have high blood pressure in the year following the birth. Of that group, more than 20% had the elevated blood pressure detected more than 6 weeks after the birth. Factors found to be linked to the finding of hypertension were age over 35, cigarette smoking, and having a cesarean. Any one of these factors led to a 29% risk of high blood pressure; for Black women with all three of the risk factors, the risk was 36%.

ProPublica has done an indepth article on stillbirth in the US, finding that more than 20,000 babies die this way—more than due to SIDS or postnatally. CDC and NIH had previously collected data, but then stopped, and much of it was never reviewed. Rather than taking action to decrease the number of stillbirths, they have simply moved the goalposts to change their goals so they were achievable without a lot of work. This article goes into detail about what can be done to try to lower these numbers, including being aware of the baby’s movement and advocating for change.

Prevent Obstetrical Violence with a Doula

Many women have experienced it—they go into the hospital to have a baby and soon they have lost control over their bodies and how they would like the birth to go. Obstetrical violence, ranging from unnecessary episiotomies, exams, or even cesareans, to dismissive or rude language or treatment, is seemingly the norm in some hospitals. The authors report that women of color are twice as likely to be coerced into treatments that they had previously declined. This is where doulas provide a valuable service—advocating for their clients.

University of California reported on an ongoing study on maternal depression. The study subjects who met two hours a week, were racially and socioeconomically diverse. The course focused on stress reduction exercises that were mindfulness-bases, as well as mindful eating, breathing, and movement. The women participating in the study—which had an equal number of control subjects—were found to be only half as likely to suffer from moderate or severe depression up to eight years after the classes, from 25% in the control group to 12% who took the classes.

Harkening back to the past in the US, when midwifery care was the norm, Ledbetter, a certified nurse-midwife, discusses the current crisis in maternity care in the US. She notes the high rate of cesareans—at 32% in the US—and how just having a midwife providing midwifery care at a hospital decreases that number by 30-40%. Sadly, the US has only 4 midwives per 1000 births, while that number in Europe is 43 per 100 births. Not only would it save health care dollars and benefit families, but having midwives attend low-risk births would free high-tech OBs to work on the high-risk cases. Note Marion’s Message in this issue, which shows that cesareans are directly linked to placenta accreta syndrome.