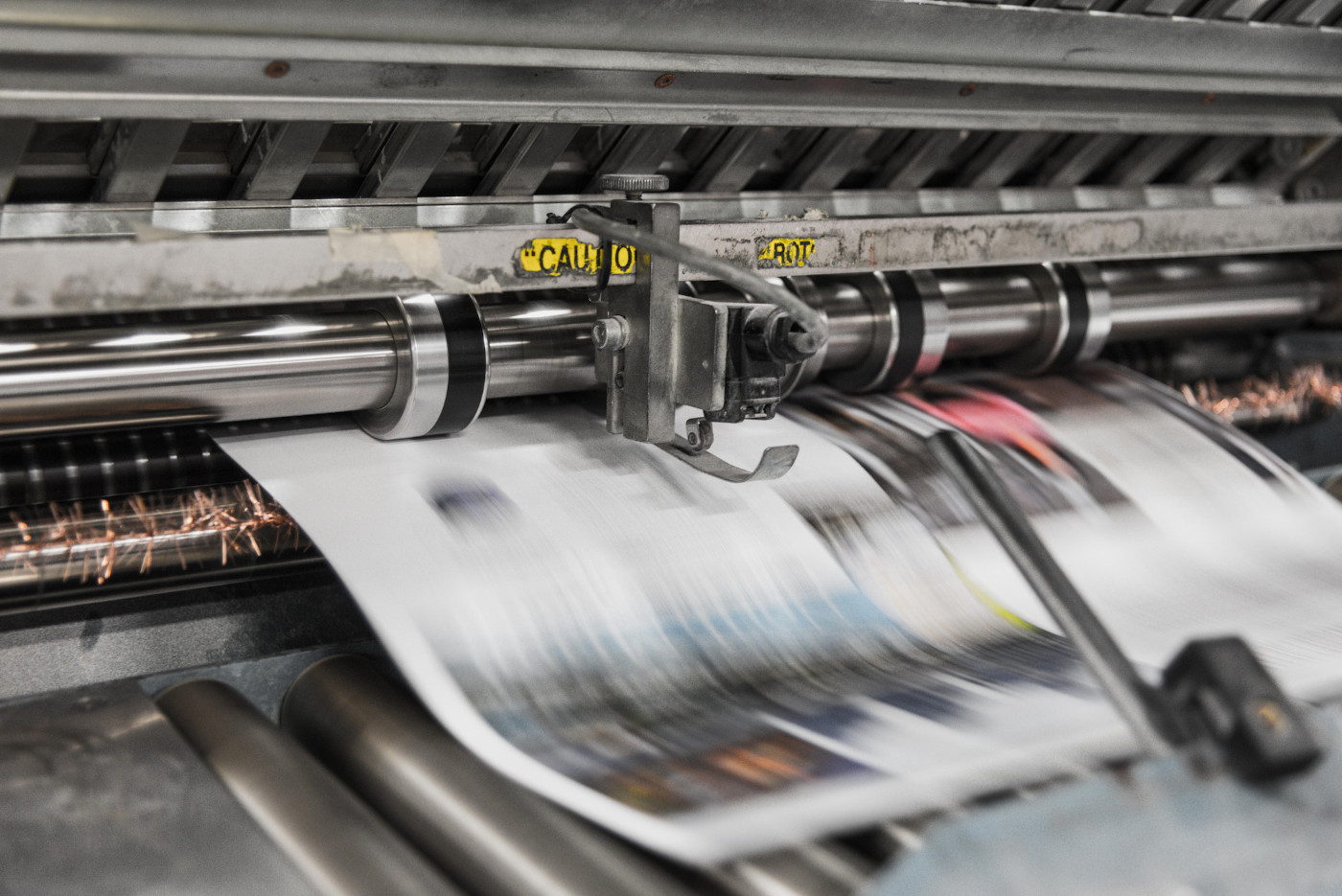 A report from CDC noted an increase of 261% in the number of congenital syphilis cases in the US from 2013 to 2018. Analysis indicated that more than half the cases were in the South and more than 90% in a combination of the South and the West. The most common causes were lack of follow-up treatment when pregnant women were diagnosed and lack of prenatal care that would have picked it up so the mother could be treated. The final problem was failure to identify cases in which a mother later seroconverted to positive. The report indicated a need for a national strategy to prevent syphilis as well as decreasing barriers to prenatal care.

ProPublica reported in June that a hospital in New Mexico discriminated against pregnant Native American women who went to the hospital during their pregnancies. While requiring all women to have their temperatures checked and answer questions regarding contacts, women who looked Native and were from certain zip codes (codes from reservations) were singled out for an exam—in some cases even causing them to be separated from their newborns. In some cases, staff were not told that patients had the right to decline the exam or being separated from their baby while awaiting test results. They also were not informed of the risks to their babies from such a separation.

Baby Infected with Covid-19 in Utero

The New York Times reported on a newborn baby born in a Paris hospital that tested positive for the virus at birth. The baby had been infected through the placenta from the mother who had Covid-19, according to the doctor. Although the baby had brain inflammation, it later recovered, as did the mother. The article also noted that another similar case in Texas had recently been reported. Both of these add to the evidence that the coronavirus may be transmitted prepartum.

Women who use Effexor (venlafaxine) during pregnancy are more likely to deliver babies with birth defects, according to a study published in JAMA Psychiatry. As many as 8% of pregnant women take prescribed antidepressants, which have been shown in other studies to be correlated with birth defects, particularly congenital heart defects. The study looked at more than 42,000 women who took one of six different antidepressants—both with and without babies with birth defects. The findings indicated that venlafaxine use is related to a great risk of such defects.

Cannabis Use in Pregnancy

The CDC provides regular surveillance of cannabis use by pregnant women. Despite its decades-long history of being legal for medical purposes in various states, data on the use of cannabis during pregnancy is lacking. The American College of Obstetricians and Gynecologists and American Academy of Pediatrics both recommend that women not use cannabis during pregnancy because evidence on safety and health effects is lacking—a situation caused by the US government’s refusal to study it.

According to the most recent report, 9.8% of women reported using cannabis prior to pregnancy, 4.2% during pregnancy and 5.5% after. The most common reasons given for this usage were medical—for stress or anxiety relief, for nausea and vomiting, or for pain.

Most women do not perceive the use of cannabis in pregnancy to be harmful, despite the stances of these professional organizations and state health departments.