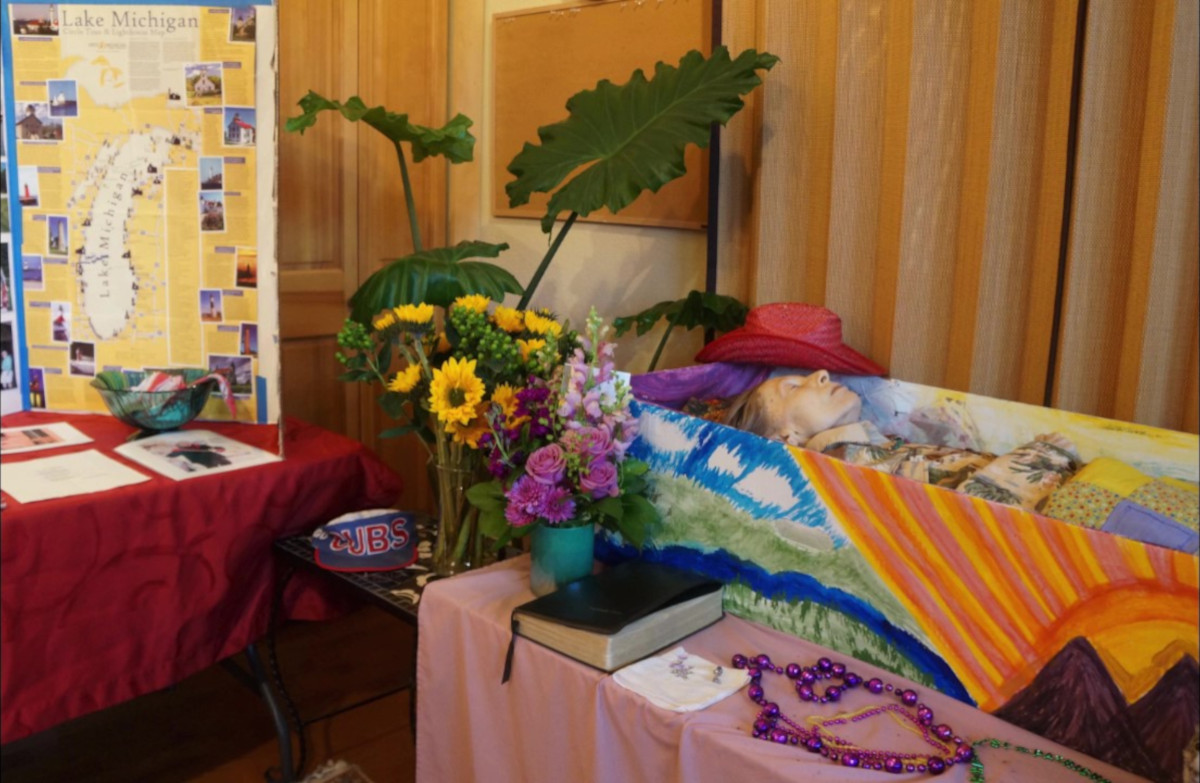 Like a number of midwives I know, as I have gotten older I’ve gone from attending births to attending the dying in some way, such as working with hospice, attending the dying as a doula, or helping families reclaim natural after-death care and holding vigils. The similarities between this sacred work at both ends of life are obvious, and both have traditionally been the realm of the sage femme/wise woman/midwife. The first time I provided natural after-death care was both a revelation and a revolution for me—one that seemed to bring my midwifery work full circle.
This post is only available to members. To purchase an online membership, go here.
If you are already an online member login here.

Rahima Baldwin Dancy became a direct-entry midwife in the 1970s, when she founded Informed Homebirth and wrote Special Delivery. After that she became a Waldorf early childhood and parenting educator and then returned to midwifery as co-director of The Birth Center in Dearborn, Michigan. In 2000 she began working with elders and completed a Masters in Gerontology and Organizational Change while caring for her mother and mother-in-law for six years in her home. She and her husband, Agaf, live in Boulder in a senior cohousing community, a “social experiment in aging in community.” She can be contacted at Rahimabaldwindancy@gmail.com.

Babies Put Their Foot Down