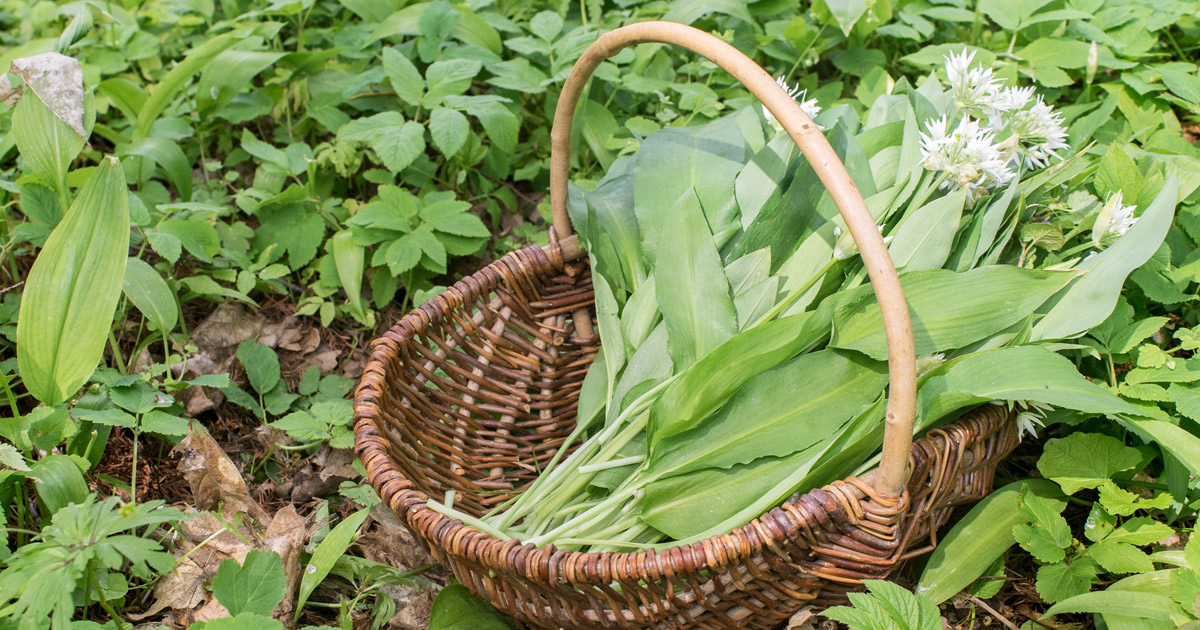 Editor’s note: This article first appeared in the book Wisdom of the Midwives: Tricks of the Trade Volume Two.
Subscribe to Midwifery Today Magazine

Although Mary wasn’t severely anemic, I knew the kinds of problems we could encounter during her birth if we didn’t help her build up her hemoglobin. She had previously taken iron pills that left her extremely constipated. I recommended an herbal tea consisting of nettles, alfalfa, hibiscus, rose hips, lemon grass, red raspberry leaf, and stevia (mix equal parts of each with half a gallon of water). This tea is an excellent blood-builder and has the added advantage of tasting great! Mary drank a quart a day and her blood slowly became richer in iron.

Sometimes, black cohosh tincture (Cimicifuga racemosa) is an invaluable aid during labor when the woman is tired and her contractions are painful. It will smooth the contractions out so they aren’t so gripping. This can allow the uterus to work much more effectively to an easier completion of labor.

Homeopathic pulsatilla (Anemone pulsatilla) can also keep a slow labor progressing so that the woman doesn’t tire so much. I have also recommended black cohosh for women who have cramps during menstruation. This seems to be especially effective for adolescent and young adult women.

Lobelia (Lobelia inflata) is used by some midwives to help a laboring woman get some sleep when it’s obvious that is all that’s needed to get things going, but this herb must be used with great care. It is a very strong nervous system relaxant, and when used incorrectly, can be fatal. Homeopathic lobelia would be safer. However, one must remember that what the mother takes, the baby takes.

We had a woman come to us for a first prenatal who had an advanced case of ringworm. She had tried different preparations, but just as one area would clear up, another area would break out. Although gentian violet dyes the skin purple, I suggested she try it next, along with bathing twice a day. We saw her a week later to check on the fungal infection. Her skin was a lovely shade of lavender, but the white and angry red patches were gone.

Often, one of the most irritating nuisances of pregnancy is itching skin. In general, this is caused by an overtaxed liver. My usual recommendation is to take dandelion root tincture (Taraxacum officinale) twice daily. As the liver is nurtured and strengthened, the itching will stop, or at least lessen considerably. Yellow dock (Rumex crispus) is also good for itching. Both of these plants are mildly cathartic (help to empty the bowels), and diuretic, which is useful to remove the toxins from the stressed liver.

Another very common discomfort during pregnancy is recurrent yeast infestations (I don’t refer to these as “infections” because they are not bacterial. The cause is a massive increase of the yeast organism—an infestation). Some women find relief by gently douching with white vinegar and water. [Editor’s note: Avoid apple cider vinegar! It can cause an increase in yeast!] Others with more serious or persistent cases insert one charcoal tablet into the vagina every other day for six days (three times), then douche with 2 tablespoons of a good, plain yogurt in a quart of warm water. (Make sure the mom wears a panty liner, as the charcoal will stain her clothing.) Of course, the mom should avoid sugar in her diet, because yeast thrives on sugar.

Recently, I counseled a woman who had two early miscarriages in the past year and was reluctant to try again. We discussed her previous menstrual history and found a pattern of irregularity which sometimes indicates a hormonal imbalance. I suggested she use Dong quai tincture (Angelica sinensis) for three months to stabilize her hormones before attempting pregnancy again. She followed the advice, and is now 28 weeks pregnant with twins.

View all posts by Katy Polone