Midwifery Today > Issue 63, Jan Tritten > Out of the Pot, Into the Fire 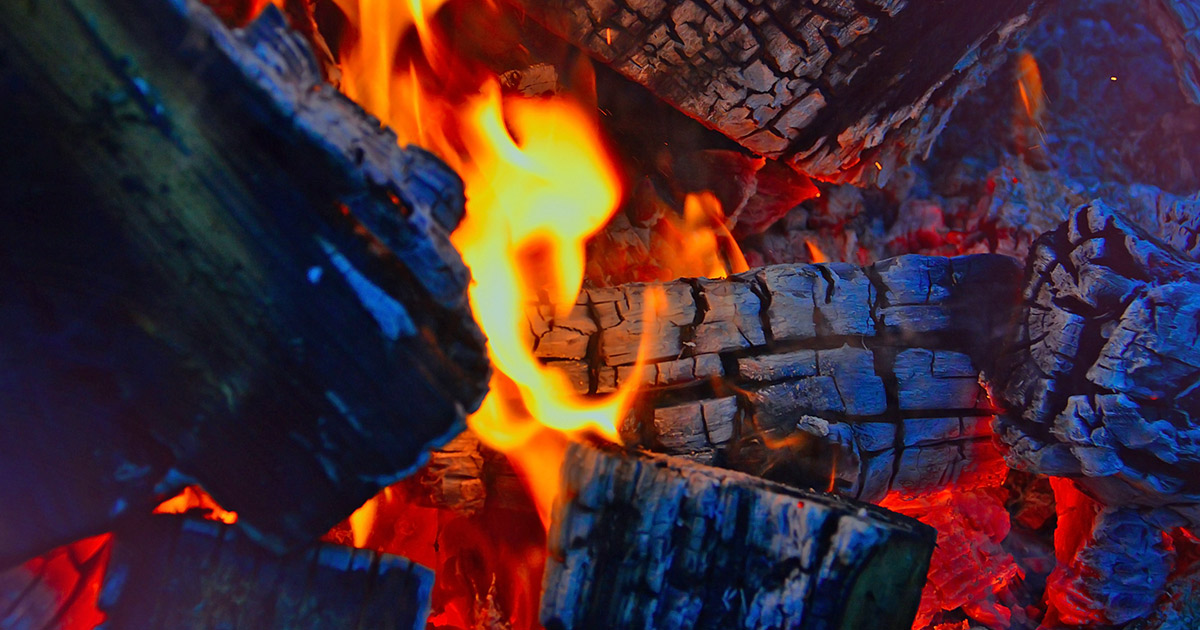 When I first started midwifery in 1976 medicine had barely invaded the uterus. The only routine prenatal testing was the blood profile and dipstick. In my caseload of 300 births, only part of several hundred others in our practice with partner midwives, there was only one amniocentesis and an occasional ultrasound for suspected breech or small-for-gestational-age. Ultrasound was not routinely ordered when I first started, though it did become routine in medical circles halfway through my 12 years of intense practice. The wholesale invasion of interventions is on the fast track now and we can expect to see a large number of questionable practices introduced or expanded upon each year. Besides triple or quadruple testing, serial ultrasound and DNA screening for cystic fibrosis, many more tests and interventions are being developed. They are introduced wholesale to a large population of women without testing for safety or efficacy. We attempt to control, coach and manage women in some strange belief, learned from the medical profession, that we are “in charge.”

You don’t control, coach or manage a physiological process. What really is the midwifery model of care? Is it what midwives really practice? An unfortunate phraseology and concept, “nurse-midwifery management,” came with nurse-midwifery education and practice. I say unfortunate because it presumes that a natural process can and should be controlled or managed. I suppose it came about as nurse-midwives attempted to gain credibility from the medical profession by illustrating that they would catch complications by “being on top of it.” But it is true that language guides practice. This management concept takes these brilliant midwives away from woman-centeredness, away from what women really need in pregnancy and labor.

We must get away from DeLee’s thesis that labor is a “pathological process.” This thinking prevents us from creating a midwifery body of knowledge. We should take our foundation from Odent’s work on physiology and primal health rather than from the intervention-driven model, with domination of women through money and power at the root of that model.

Has our foundation in obstetrics led us away from our ability to see the bigger picture? Midwifery education—even direct entry—is founded on obstetrics. We need to change that foundation to change birth. How can we integrate women’s real needs when that need is for medical transport? Transport would happen much less often if we as midwives helped provide the environment in which women need to birth. How can we create a midwifery foundation? I am proposing nothing short of a deep change in our philosophy, education and practice. We need to take what we have already learned in midwifery about the role of emotions, culture and spirituality in birth, and team it with the knowledge and practice of physiology and primal health. I believe midwives are the protectors of mothers and babies. This was the role I thought we played when I first became a midwife, when education wasn’t so prescribed.

The direction we have gone is really sad to me. We have taken on professionalization without the power, understanding and identity of our profession. This has led us to fall under the domination of an incredibly corrupt medical profession. This is a huge mistake. We are being co-opted into medicine. We are like the frog that doesn’t know to jump from the pot of boiling water because the temperature is brought up so slowly. I mourn for midwifery and women because of the roads we are taking before we even have our own strong identity, an identity that is truly separate from medicine. We are, in many ways, leading women who are beginning to trust midwives right into the boiling pot with us because we are so wrapped up with the doctors-our soon-to-be bosses-and their opinions. Many of you already suffer in your practice, because this boss is the one turning up that heat, this boss is the fox in the chicken coop. Instead of an equal team member with specialized knowledge, the doctor becomes the lord over all, including you.

Our bosses should be the women we serve and the faith that guides our hands and consciences. Midwifery should be a true partnership with women. You as a midwife know more about birth than most and it is your job to impart that as needed and wanted by women. You have a sacred trust because you hold this knowledge. Women gave birth more easily in the days when we all knew very little. Our modern world now makes lack of knowledge a danger; simple, instinctive birthing without education a near impossibility. If a woman knows too little today, knowledge is replaced with fear and her chances for a normal birth are nil.

When I read Michel Odent’s book The Farmer and the Obstetrician, I was so excited that I called him. I was most interested in discussing 1) how we educate midwives and 2) interventions. I asked if he knew any schools that really educated midwives in a fashion that took into account all of the various discoveries he has made in his career about primal health and really, what women need in labor. To his knowledge, there are no schools like this-with a notable exception in a program with Verena Schmid in Italy. Schmid taught “With Women” at our Eugene intensive and will be speaking on education at our Netherlands conference (November 2002). This is a challenge to you educators: Can you teach students first and foremost what birthing women need and how to protect those birthing women? You midwifery students, current or aspiring, I challenge you as well: It is time for the midwifery model to be our foundation. What we believe about birth matters deeply. It matters so much that it affects our outcomes. Odent noted in our phone conversation that at Pithiviers the midwives he worked with had c-section rates varying from 2 percent to 9 percent. A woman had a greater or lesser chance of a c-section depending not on herself but on which midwife was in attendance. Are you unknowingly steeped in intervention and management? Or are you steeped in a powerful miracle that really belongs to the woman and her baby? Your intervention rate and the profession of midwifery hinge on your answer to these questions.

Have we midwives let women down? Is that why there is a movement from midwifery toward unassisted birth? Let’s remedy this by making midwifery our own. Let us invent authentic midwifery with its own body of knowledge, using medical knowledge only when scientific and appropriate, only when it serves our midwifery needs. I believe this is still possible both in direct entry and nurse-midwifery. But it can only happen when we recognize the problem and work toward autonomous, independent midwifery based on physiology and primal health, in turn based on the heart and science of birth. So bring on partnership and ban management.

At the Gates of Life and Death