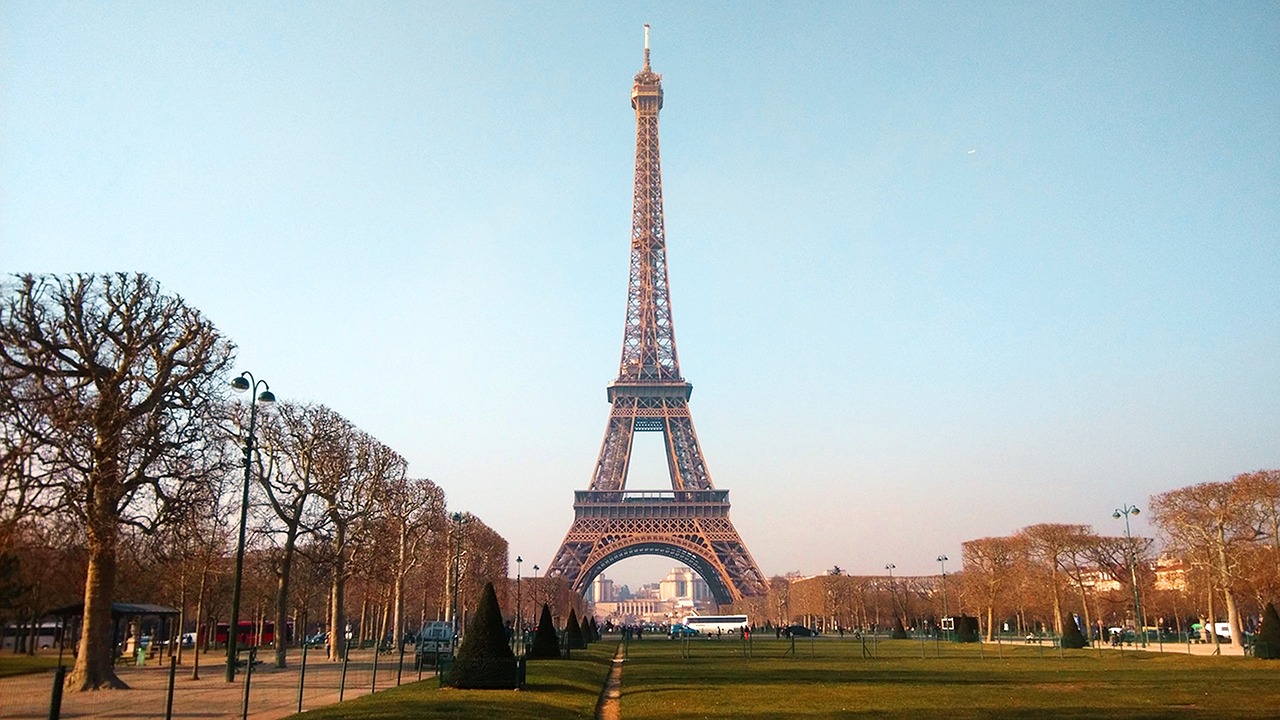 This was a conference Michel Odent and I had been dreaming about and working on for several years. It was a dream and a plan come true.

What I really like about having a conference in Europe is the exchange of ideas from a place where midwifery is the norm. Because midwives come from so many different countries and backgrounds, the group is able to share very unique and important insights and methods. Each individual has a different history and therefore a different manner of viewing the many aspects of women, birth and care. I find it fascinating to see how each midwife, and each country, battles a universal conflict—the medicalization of birth. These international interactions always illuminate new ways of tackling old problems.

Paris was extra special because practicing midwives from 25 different countries were present. This made our summit meetings, our tricks circle, singing sessions, class interactions, small group work and lunches a rich blend of midwifery from around the world. We learned firsthand of individual struggles and triumphs, frustrations and joys. Fourteen midwives were present from Israel. Some of them have been coming to Midwifery Today Conferences for many years. They reported taking back many ideas from our conferences to make birth changes in Israel. I finally got to meet Michal Bonstien from Israel. My friends there had told me about her for years. She created a series on natural birth to teach midwives and parents there. At lunch one day, she told me a story of a birth she attended that resonated deeply for me. It was a normal birth but she, the parents and the others in attendance were all wearing gas masks. As soon as the baby was born it too was outfitted with a gas mask. This story really makes me pray for peace.

I loved that we had half of the sessions in French. Farida Hammani did a session on singing in pregnancy and birth that was everyone’s favorite. A woman from France many years ago worked out tones and songs that babies particularly respond to. Michel used to do singing sessions at Pithivier and this tradition has lived on through midwives in both France and Belgium. One of the delightful factors of a singing session is that a pregnant woman can come in from a background of heavy and somewhat unsolvable problems, sing for an hour and leave feeling happy and healed. Singing just has that facet to it. I am hoping some midwives from the United States will incorporate this into their practices.

There were a lot of active, hands-on sessions with lively tricks. We worked especially hard to get that baby born who just would not move down into the pelvis. That is Lorna Davies in the picture demonstrating how to move a baby down. She will teach at our conference in The Netherlands.

Lorna Davies demonstrating how to move a baby down, at Paris Midwifery Today Conference

Suzanne Yates taught “Shiatsu for Midwives,” which just made us want to know more. We have arranged for her to come to Eugene August 26–30, 2002, to teach Shiatsu in-depth for five days.

The other great aspect for me was we had a lot of fun. I was still reeling from September 11 and was having difficulty thinking, working and even just moving on when I arrived in Paris. By the time the conference started, the healing grace that emanates from loved ones—our wonderful birth community—had displaced my hurt. This picture of the midwives in front of the mural is in the Metro on the way to the conference. Only in Paris are the train stations like an art gallery. In Paris the cafeteria food where we stayed was better than most restaurant food here. Only in Paris.

That is Dr. Adalante Meira with me. He is from Brazil and makes an effort at birth change there.

I hope you will join us for some fun and serious work at our upcoming conference in the Netherlands. It will have some of these same wonderful elements as Paris, but every event has its own personality. Or maybe we will see you in Eugene for one of our two intensives.* China anyone?