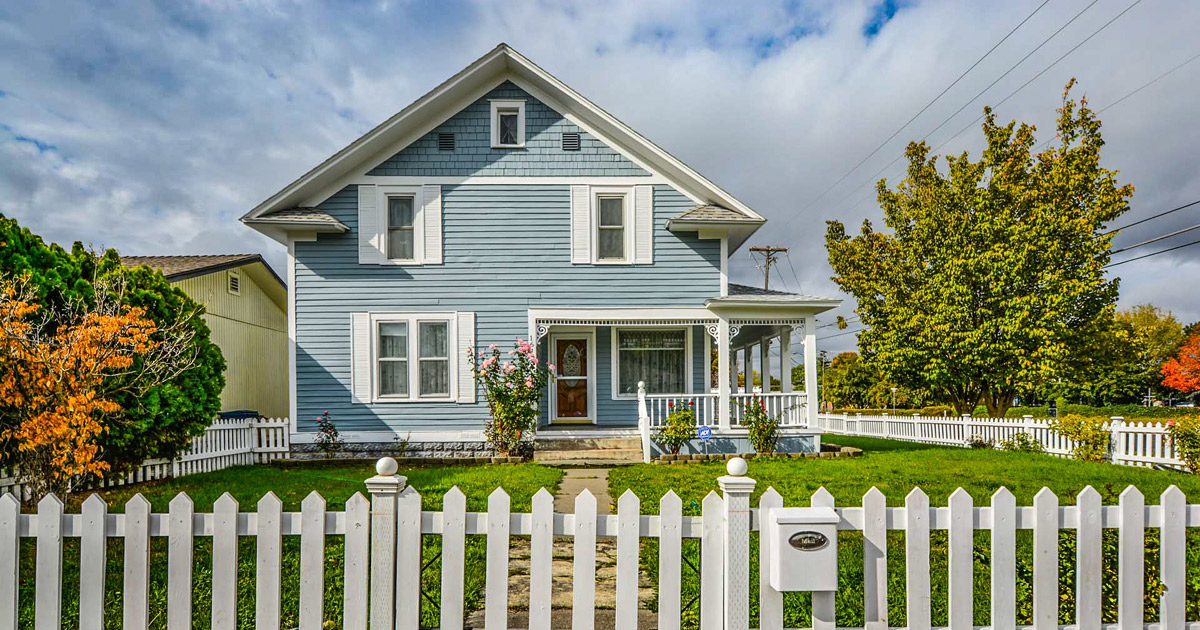 Homebirth is the gold standard, God’s standard, the highest standard of Birth possible. The uplifting feeling a mom gets, having birthed in her own power, is unlike anything else in the world. There is incredible joy and love possible following God’s design for birth as He created it. But it seems humans want to interfere, to tamper with the spirit involved in this natural process. Sometimes the interruption is due to ignorance, but sometimes it is caused by more sinister motives. Either way, the result is the same: mothers and babies walking around with scars that will not heal. This is the most powerful time of their lives. This sets the tone for mothering. It sets the bond between mother and baby—emotionally, spiritually and physically. It is so important that there are no words powerful enough to describe it.

The importance of uninterrupted birth is, scientifically, just beginning to be discovered. Michel Odent and others have written about the irreplaceable first hour after birth. This is the time when the love hormone oxytocin is highest, and meant for the mother and baby to meet and set the foundation of their lives together. It is irreplaceable, and even we midwives are often busy getting in the way. Unless there is an emergency, this time belongs to the mother and baby. We need to learn to safeguard this hour for motherbaby and not just talk about it.

I know from firsthand experience the power of homebirth unimpeded by intervention or meddling. I know from experience the guilt and sadness caused by a traumatic hospital birth and I know these feelings last a lifetime. Nothing can ever give back to me the experience of birthing my first child. Nothing can take away the hurt, or the guilt or the pain. I became a midwife after my second baby was born at home because I wanted to help every mother possible have a chance for the greatest and most powerful beginning. I wanted every mother to avoid the grief and anguish I suffer constantly over that supposedly “normal” first birth.

Homebirth stories are almost always stories of joy, highs, power and love. I remember when I was a girl there was a movie, The Greatest Show on Earth, which reminds me of what each woman’s birth is to her: The greatest story ever told. Even if a birth ends in a necessary cesarean, if the mother felt respected and her input was honored, it often becomes a good story. Elective cesarean steals the mother’s story. But most cesareans are not truly elective. You can’t elect if you’re lacking vital information. In the 24 years that I’ve been sitting at my desk at Midwifery Today, reading through thousands of birth stories, I have heard some good accounts of hospital births. Most often, however, hospital birth stories are stories of horror, trauma and broken trust. Sometimes they are stories of torture. This should not be! As I said in my last editorial, birth is a human rights issue, and we need to take a stand against the practices and interventions that put mother and baby at risk.

It is often in the name of safety that women are railroaded out of their homes and into the hospitals. It is a touted but true cliché that the first intervention takes place when a mother steps outside of her own home for birth. Only homebirth has been proven safe. Did anyone study the safety of hospital birth before this huge experiment with mothers’ and babies’ lives began? No. Homebirth safety examples are the norm in countries such as the Netherlands, Canada and New Zealand, where homebirth is accepted as having good outcomes. The real, unbiased research and evidence favors homebirth as the safest choice. For more examples, read “Outcomes of planned home births with certified professional midwives” by Kenneth C. Johnson and Betty-Anne Daviss online at www.bmj.com/cgi/content/full/330/7505/1416, or check out Marjorie Tew’s studies from the UK.

I am tired of hearing that homebirth is “as safe” as hospital birth. I hope not. Hospital birth is generally not safe. Though there are some hospital settings that try to protect birth, in fact, it is usually very dangerous. It is not the building but the people who are dangerous. They interfere, encourage drugs, perform interventions that are not evidence-based such as fetal monitoring, lithotomy position, inductions, augmentations and cesareans, and promote a culture of fear.

I get Google alerts on homebirth and midwifery and one came today on how Bulgaria and Australia are trying to outlaw homebirth, the safest mode of having a baby. Bulgaria, being under the old Soviet system of fear, control and ignorance, is one thing—they are just emerging from their oppressors. But Australia is supposed to be a “first-world” country. They are treating homebirth mothers and midwives like they treated the Aboriginal Australians. Why? All mothers deserve their miracle. It is their birth.

We need to protect motherbaby and their God-given right to birth in love and joy. This is not yet possible in most hospitals. “First do no harm” is supposed to be the guiding phrase for doctors and needs to be for midwives as well.

Being able to birth in the comfort of your home, where you are boss, is an important choice that should be offered to every normal, pregnant woman. The choice of a midwife may be the second most important decision in a mother’s life. Deciding who to have with you at your homebirth is second only to the choice of having a homebirth. The choice of practitioners often indicates how birth will go. Having non-interventive midwives and doulas is critical. But you’ll also want practitioners who are skilled and vigilant. With well-chosen practitioners, the joy and empowerment of birth is potentially available to all moms. Let the miracle of homebirth spread over the whole world and remember, birth is a human rights issue.

Each one teach one,
—Jan

Birth at Home vs. Birth “Elsewhere”