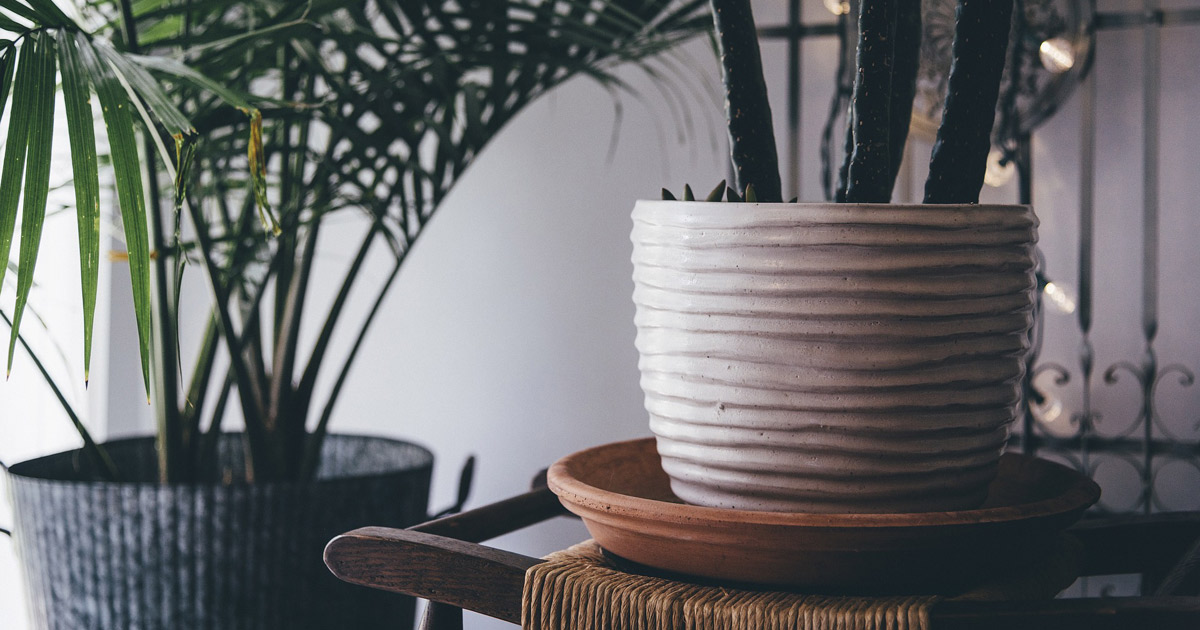 I love it that you never really know the personality of each birth until it unfolds. Birth, the interaction of mother, baby and family with all their past and present, is the doorway to the future and will be decorated in its own way. What better place to birth than at home, where the full personality of the birth can emerge, untainted by others’ rituals and protocols. Birth at home allows birth to be truly a rite of passage, initiating a complete transformation that defines the personality of each motherbaby unit as uniquely as an individual’s personality.

The personality of a birth can reveal itself in surprising ways. My midwife partner Monika and I knew Karen’s birth would be long and difficult, maybe even an impossible homebirth. We whispered a time or two to each other that it might result in a cesarean. Married in her thirties to her first boyfriend, she was with child three months later and always had a hundred “what if” questions at every prenatal visit. Even though we hurried to get there after she called us in labor, when we arrived at Karen’s sparsely furnished home she was nine centimeters and ready to push. She had the nicest birth within fifteen minutes of our arrival. Karen’s next baby came five minutes before we arrived even though we had sped to her end of town. We learned from her births never to predict, assume or judge. The lesson of humility, a midwife’s most important, came quickly and on no uncertain terms. We were reminded that God and his plans are much bigger than we are.

When my partner and I arrived at Mary’s house, she was deep in labor, pacing the wooden floors. She was howling and groaning, retrieving deep primal sounds of her ancestral mothers. The wicker furniture and many plants mimicked a jungle scene. It would be another ten hours before her first child, a girl, would come beaming onto the planet to two radiant parents.

Birth is wonderfully unpredictable and at the same time very much the same. Babies come out. They were designed that way. Like a flower knows how to open, a mother knows how to birth.

My own three births assumed very different personalities. My first had a great beginning, coming just a week after my husband Al and I had moved from California to Oregon. I owned one Lamaze book but hadn’t read it. My water broke at 6 a.m. and my husband, sister and I soon left for the three-hour drive to the Kaiser hospital in Portland, where I had insurance coverage. I had absolutely no fear of labor or birth—I hadn’t heard enough bad things about it. Having just finished college with a major in anthropology, I figured that if women had been doing this for a million years, I could do it too. I read and practiced my breathing on the way to the hospital. My labor kicked in in the early afternoon. I felt blessed with the special joy that labor brings to so many women—one day in my life to bring forth a new life loaned to me by God. I loved it. I knew I was doing something in common with every mother who had gone before me.

Then came the hospital workers with their drug tray for a saddle block. “But I’m having a natural birth,” I protested. “This is a natural birth,” they said as they stuck a needle in my back. Within just a few minutes I was in the delivery room. “Push or we’ll have to take it,” they said. Quicker than a heartbeat my joyous birth turned into a nightmare. Because my body is strong, fortunately my daughter came out in a few unfelt pushes. I looked over at my blue baby, watching while the nurses quickly pinked her up with oxygen. Then she was gone, and I was in the weird room without her, waiting for the drugs to wear off. Although I had rooming in for breastfeeding, it was hours before I saw her. I can only imagine the nice personality this birth would have had if I had only stayed home.

My first homebirth—a healing—provided a high and a joy beyond the ability of words to express it. Renee was born easily. I believed in the process. I knew women had always done this, and I would too. This birth had a lovely personality, very different from my first and very different from my last. I was attended by a brilliant doctor who has a midwife’s heart (see Tom Duncan’s letter in this issue’s Networking column). He actually talked me into having a homebirth. I was an easy sell! He educated me and talked birth with me during long office visits. He did not intrude on the birth process but attended in the best midwife ways.

Never would I have expected that kind of power to come through birth. My hospital birth rip-off juxtaposed to my homebirth created a passion in my soul that absolutely burns. I carried the guilt of my first birth for two decades. A deep sadness still resonates in my soul, but I realize God used this lousy situation to propel me into the calling to be a homebirth midwife. Later, the call expanded into publishing, where I learned I am to signal the scream that something is wrong with what we are doing to birthing women and their babies. Unless things change, I will fight for the protection of motherbaby through good birth until every breath is removed from me.

My third and last birth happened fast, coming on an icy morning that slowed my midwives’ arrival. My son Loren was pushed into his dad’s objecting hands as I told Al exactly what to do. I was so overwhelmed by the labor that I couldn’t get a breathing rhythm that worked. Then I felt Loren move down about three inches deep into my pelvis. I thought, “Oh, that’s the problem. I’m in second stage; I need to push!” Out he came in a couple of pushes. When his head was out I thought, “OK, you are overweight. Push hard and get this baby out so the shoulders don’t get stuck.” I didn’t feel the second stage pressure, which had been very intense the previous time, because I was actually being a midwife rather than a birthing mother. As soon as Loren was born I went back to being a mother. I pulled him to me and nuzzled and loved him as my husband and I marveled. “Al, you got your boy,” I said.

In its simple and timeless way, homebirth allows the personality of each birth to unfold as it was designed to, in the midst of each family’s unique gathering of people and things they treasure most. Hospitals are designed to help you when you have a health problem, and they are perfect for that purpose. But why homogenize the uniqueness of the human birth and soul by taking the sacrament of birth there? Birth is such a common miracle, such an everyday thing, and yet so rare. Why would anyone want to give up this rite of passage, this act of creation, to being numbed and drugged and cut? Within the sacred setting of home and family, why not experience the transformation of birth where you can be in your full power?