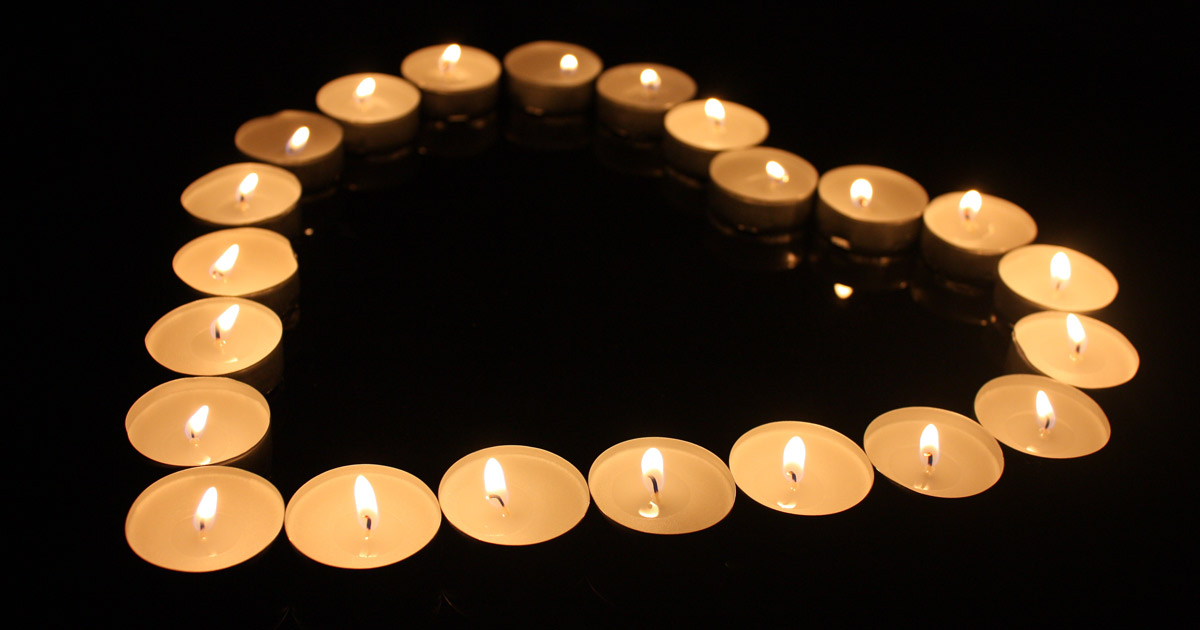 Anyone who knows the story about how I became a midwife knows very well that it would not have happened without Stephen. He opened a path for me to become a midwife in the US during a time when hardly anyone was aware that nurse-midwifery existed, a time when comparatively few people even knew what a midwife was.

What could have been more perfect in opening a wider path to midwifery knowledge and legitimacy than the caravan of buses that he allowed to follow him on a lecture tour in 1970? Stephen had such a love of adventure and spontaneity. When people from Monday Night Class asked him if they could come along, he didn’t qualify his permission by saying, “But only if you’re not pregnant!” At least 15 were, and those women taught me more than they will ever know.

Stephen’s father, an Indiana farmer’s son, who became in turn a cowboy, mechanic, designer and builder of travel trailers, deep sea fisherman, master carpenter and woodworker, taught Stephen by example not to be intimidated by a lack of formal training when it comes to learning a trade or approaching a problem that needs an immediate solution.

Stephen knew how to inspire courage in others. His calm manner and clear vision in high-energy situations was a model for appropriate behavior at births.

I’ll mention a case in point: Those who have seen the shoulder dystocia video that we produced in the early 1980s may have noticed that Stephen included footage of the student midwife, not the lead midwife, who suggested the change of maternal position that released the stuck baby’s shoulders.

Stephen knew how to inspire courage in others. His calm manner and clear vision in high-energy situations was a model for appropriate behavior at births. Those who have read Spiritual Midwifery know how important that was to the outcome of the second birth on the caravan, when he stepped in and gave a breath to the newborn when I and the others present at the birth were paralyzed by fear and ignorance.

I was the first midwife to set foot in the county hospital where we took our first transports. It was Stephen who talked the staff obstetrician on duty into allowing me to stay with a mother with a breech presentation throughout her labor and birth. What a good feeling it was to pull on a scrub suit identical to the obstetrician’s and be allowed into the inner sanctum because Stephen had been audacious enough to suggest the possibility. The timing of this event couldn’t have been better, because it gave that particular obstetrician a chance to be with a laboring first-time mother who didn’t want or need pain relief. As he put it, he was used to general anesthesia being necessary for breech delivery. After a successful vaginal birth, the OB said, “I have never worked with a midwife before, and I don’t know what you did, but you and your partners will be welcome in this maternity unit whenever you need us.”

The relationship between Stephen and Dr. John O. Williams, Jr., both Marine Corps veterans of the Korean War, added to that strong basis for a good transport relationship with our local hospital and the physicians there. Both men believed in the importance of midwifery. Both were great storytellers who knew how to charm nay-sayers out of inflexibility and adherence to rules that made no sense in unique situations.

I’ve already mentioned storytelling and Spiritual Midwifery, but let me add a little more. I wasn’t the only English major in our family. Stephen was a writing teacher and a great editor. The book would not have happened without his influence, guidance, and sense of priorities. The power of the stories and the exquisite photographs in the book made it an instant success. The printing press at the Book Publishing Company had to run night and day, just like the laundromat on The Farm, in order to keep up with the demand. All this led to something I had never anticipated: visits from midwifery teachers and midwives from the UK and Europe, who expanded my knowledge of the problems that midwives working in countries where midwifery had never been eliminated were facing.

Later on, when we began publishing our quarterly magazine, The Practicing Midwife (later on, Birth Gazette), Stephen taught himself how to lay out copy on our little Macintosh and kept doing that until we closed up shop in 2000 on that project.

Stephen so loved midwives and midwifery and the courage of women giving birth that he never complained when I had to leave our warm bed in order to answer a birthing call. I can’t count how many times he dropped everything to accommodate me or one of the other midwives or how many times he encouraged us to believe in ourselves and our ability to do more than we could have imagined on our own. I can’t count how many times he accompanied me to midwifery conferences, even when that meant flying economy in airplane seats designed for people much shorter than he was.

Of course, I miss his physical presence, but he’s present in my dreams, as I know he is in some of yours (because you’ve told me so). Thanks, Stephen, for the tremendous role you took in midwifing midwifery. The work goes on!

About Author: Ina May Gaskin

Ina May Gaskin, CPM, is the founder and director of The Farm Midwifery Center in Tennessee (USA). She is the author of Spiritual Midwifery (1975) and Ina May’s Guide to Childbirth (2003). Ina May’s new book (2011) is called Birth Matters: A Midwife’s Manifesta. She was president of Midwives Alliance of North America (MANA) from 1996 to 2002, and is a prominent national and international speaker. She has been a homebirth midwife since 1971.

View all posts by Ina May Gaskin