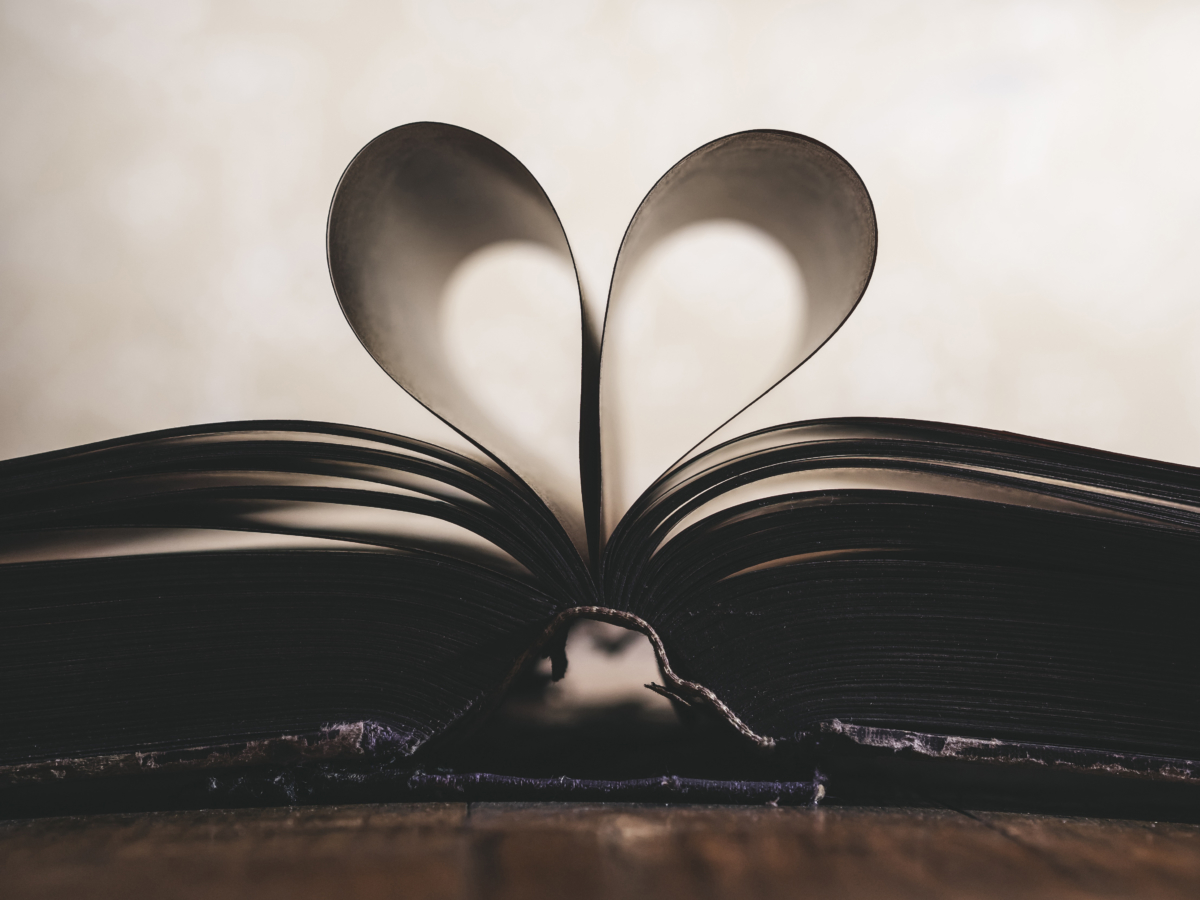 Abstract: Recent research concluded that VBACs are riskier in a birth center than in the hospital. This conclusion is only true if the woman is sure she will not have any more pregnancies and if she does not suffer from “Fear of Hospitals.” Since childbirth centers offered a VBAC rate of 87%, whereas US hospitals currently offer a VBAC rate of less than 10%, the woman has a much higher risk of a repeat cesarean if she delivers in hospital, which increases her risk on subsequent pregnancies. judyslome@hotmail.com

The results of the National Study of Vaginal Birth After Cesarean (VBAC) in Birth Centers shows that childbirth centers are not necessarily more dangerous than hospitals for women who plan to have more children.

The results of the National (US) Study of Vaginal Birth After Cesarean in Birth Centers (1) has made the following blanket statement: Vaginal births after c-section are riskier in a birth center than in the hospital. If one could be absolutely sure that this will be the woman’s last pregnancy and the woman is not afraid of delivering in hospital, the conclusion may be true. However, the conclusions made by this study should not be the basis for changing protocols, but rather for improving the information upon which women base their choices.

The researchers concluded that in childbirth centers, the neonatal mortality rate for low-risk VBAC was 1/500 and in hospitals, it was 1/1000. (Low-risk women were defined as women having only one previous cesarean and delivering before 42 weeks.) The study implies that one baby per 1000 will be saved if all of the women who chose childbirth centers had delivered in the hospitals where the hospital research was carried out.

Women who go on to have another pregnancy will find that the added safety of the hospital may be outweighed by the risk of having two cesarean scars, due to the higher repeat c-section rate in hospital.

The United States national hospital repeat c-section rate in 1995 was 72%.(2) This is more than five times the 13% repeat c-section rate found among the 1400 births in US childbirth centers from 1990–2000. After two cesarean surgeries, a woman experiences a much higher rate of complications in subsequent pregnancies.

In addition, the neonatal mortality rate for women with a history of two c-sections attempting a VBAC is 20/1000 (2%). By delivering a baby in a hospital a woman might lower her risk of losing the baby by 1/1000, but she raises the risk of losing her baby in subsequent pregnancies to 20/1000 if she attempts a VBAC.

In pregnancies where an attempted VBAC follows two c-sections a woman has five times the risk of uterine rupture (3%) than a woman with one scar, and she risks the placenta growing into the uterus (which ends with hysterectomy), placenta previa and stillbirth. Among women who experience uterine rupture, about 20% will require a hysterectomy. No one has researched the unexplained stillbirth rate after two c-sections.

To date, the syndrome “Fear of Hospitals” has yet to be made a diagnosis by the American College of Obstetricians and Gynecologists (ACOG). However, “Fear of Labor” is officially recognized. This unique female pathologic hysteria is treated with an elective cesarean section. Women who fear going to hospitals logically seek out alternatives to hospitals. Since anxiety has been shown to adversely affect the progress of labor, these women obviously have better outcomes outside of the hospital. These are the women whose labors do not progress in the hospital. The treatment they are given is labor augmentation, such as Pitocin or prostaglandins. Labor induction and augmentation after a cesarean section is known to be dangerous and leads to high uterine rupture rates and high neonatal mortality rates.

How do we know what would have been the outcomes of the 1353 VBAC births in the childbirth centers if they had delivered in hospitals? The answer is: we don’t. At present these are the only data we have. This is inadequate to be the basis of changing current protocols. The following research-based conclusions can be drawn:

Why Acupuncture Is Beneficial and Safe during Pregnancy