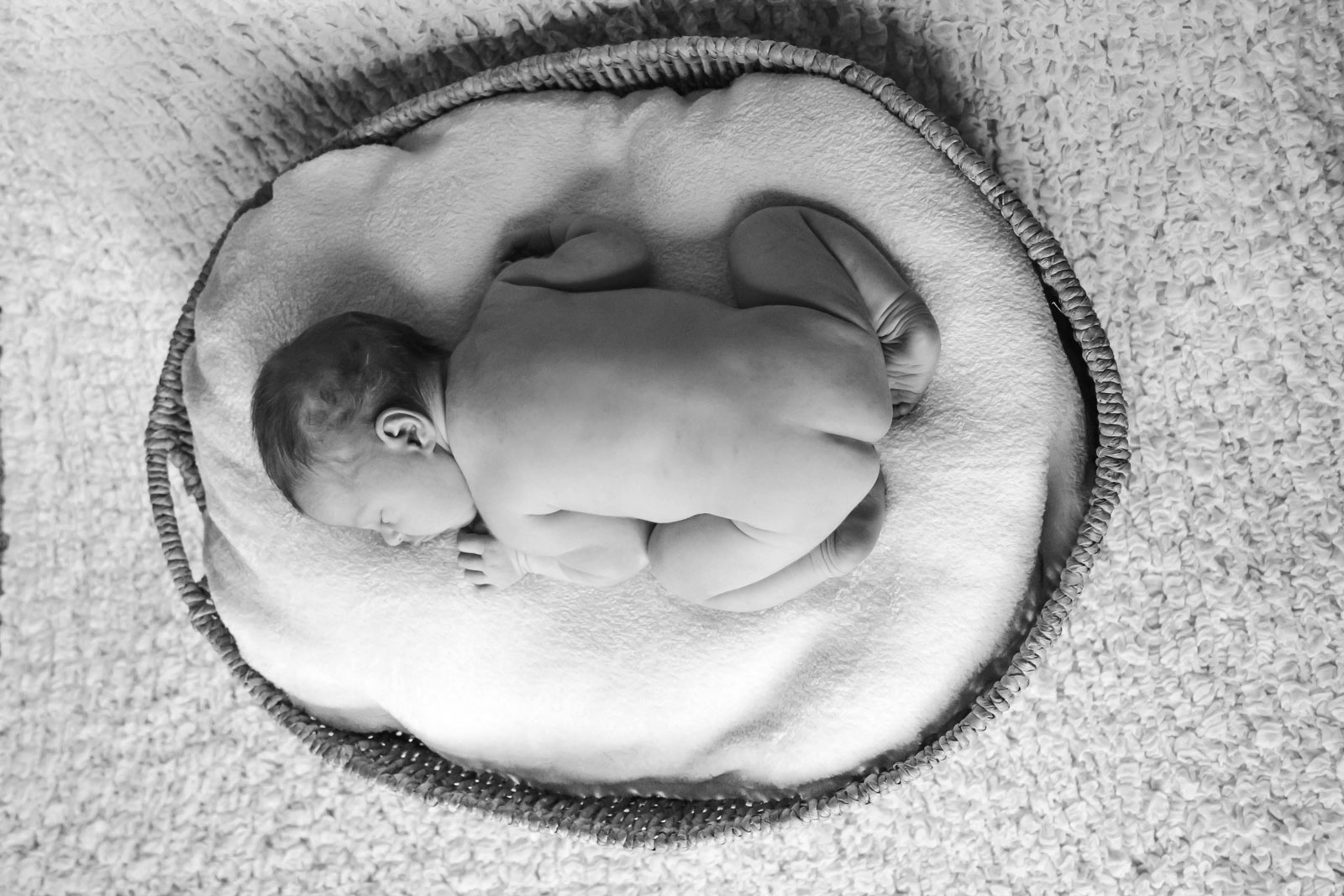 Research shows that artificially rupturing the amniotic sac (amniotomy) can cause umbilical cord prolapse. Amniotomy became a routine part of obstetrical care with the introduction of active management, without evidence of benefit. In the 30 years since active management was introduced, the rate at which amniotomy causes umbilical cord prolapse has not been directly studied. Two controlled studies from Turkey from 2002 and 2006 are the only published studies that provide enough data to extract the rate at which cord prolapse follows amniotomy. They show that 1 cord prolapse results from every 300 amniotomies (0.3%). There is data suggesting amniotomy may also increase neonatal GBS infection, maternal pain and fetal blood loss if placental blood vessels are punctured.

The incidence of cord prolapse has been said to range from 0.1% to 0.6% (Lin 2006). About 10% of full-term births, excluding inductions, start with spontaneous rupture of membranes (Dilbaz et al. 2006; Zlatnik 1992). Amniotomy is routinely performed at most hospital births during the first stage of labor when the sac does not break spontaneously at the beginning of labor. Practitioners practicing in environments where vaginal exams are routine generally think that membranes rupture spontaneously during the first stage of labor. This may be because the sac often ruptures directly following, and likely as a result of, a vaginal exam. Practitioners who practice no routine vaginal exams and 0.4% rates of amniotomy report either the sac breaks at the start of labor, the sac does not break until the woman pushes (86%) or the fetal head emerges in an intact sac (4%) (Cohain 2010).

In 1984, Dublin’s active management was introduced including amniotomy as a part of the protocol to prevent cesareans for dystocia (O’Driscoll, Foley and MacDonald 1984). Parts of this protocol, such as amniotomy, were widely adopted in the absence of strong evidence that selective parts of the protocol were independently advantageous.

A 2007 Cochrane review updated to 2011 of 15 trials (5583 women) investigated the risks and benefits of routine amniotomy versus intention to leave membranes intact (Smyth, Alldred and Markham 2007). Cochrane found no statistically significant difference in length of labor between the amniotomy and control groups. However, it should be noted that in no case was the research carried out as designed. Instead, 30–60% of the women in the control groups that were not supposed to undergo amniotomy received amniotomy before 5 cm dilation. There are no RCT studies comparing amniotomy to groups where amniotomy was not or rarely performed.

One excuse given for amniotomy is to determine if there is meconium. However, knowing there is meconium present before the birth has the potential to increase anxiety of the staff and/or the mother and does not improve outcomes. Amniotomy is known to increase the risk of putting more pressure on the cord, resulting in fetal distress (Smyth, Alldred, Markham 2007).

Ruptured membranes are one of the two prerequisites for cord prolapse. The largest review found 10% of cord prolapses to be associated with amniotomy (Lin 2006). A 2013 review of 33,519 intended vaginal births documented that most cases of cord prolapse immediately followed amniotomy (1/1289 births), but the report does not say what the rate of amniotomy was, so we cannot calculate the rate at which amniotomy caused cord prolapse (Gabbay-Benziv et al. 2013).

In a case study of a single planned attended homebirth, amniotomy was performed because the woman had been in labor for 5–6 hours, having contractions every 10 minutes. Cord prolapse immediately followed amniotomy. “The midwife continued to put pressure on the baby’s head to prevent occlusion of the cord … warm swabs were placed around the cord and the midwife remained with her fingers applying pressure to the baby’s head to prevent occlusion of the cord…. Once in the cold air, the cord collapsed, fetal heart fell to 40 beats per minute” (Richardson 2009). Although the death was a direct result of the unnecessary amniotomy, the  author did not blame amniotomy, but rather concluded that women who live on the fourth floor should be denied homebirths because of the difficulty of transfer.

This denial of the harm of amniotomy is widespread. A systematic search on Medline for the keywords risk factors cord prolapse found 34 studies whose purpose was to identify risks of cord prolapse, but only 7 evaluated amniotomy as a possible risk factor while 27 only looked at the mother and baby but not at the birth practitioner as the cause. Increased labor pain following amniotomy has been reported (Robinson 2000).

The 1999 American College of Obstetricians and Gynecologists Committee mentions that if the amnihook accidentally ruptures a placental artery or vein during amniotomy, the baby could lose significant blood volume.

The rate of early onset GBS disease of the newborn (EOGBS) at vaginal birth in the absence of amniotomy has neither been studied nor published. Although research is lacking showing decreased infections when amniotomy is not practiced, we do know that newborn infections are associated with longer intervals between ruptured membranes and delivery (Seaward et al. 1998), three or more digital vaginal exams (Heath et al. 2009) and scalp electrodes (Keski-Nisula et al. 1997). Scalp electrodes double the rate of GBS colonization in amniotic fluid (Keski-Nisula et al. 1997). Another study found that an induction with oxytocin in women who were GBS+ with premature rupture of membranes reduced the colonization rate from 8% in non-induced patients and patients induced with prostaglandin to 2% in the induced patients (Seaward et al. 1998). The most likely explanation for this difference was shortening the time period when the uterine cavity had no barrier from the vagina.

In Texas, 3546 elective cesareans delivering 3590 infants without antibiotic prophylaxis with intact membranes where 15% of women were presumed to be GBS carriers found no cases of EOGBS disease (Ramus, McIntire and Wendel 1999). In vitro study has not been able to demonstrate GBS crossing membranes, even at concentrations of 1,000,000,000 CFU (Kjaergaard et al. 1999). Further investigation into how GBS could cross intact membranes demonstrated that GBS failed to invade amnion cells under a variety of conditions (Winram et al. 1999) and fetal membranes demonstrated an inhibitory effect on GBS (Kjaergaard et al. 2001). The evidence supports the assertion that GBS cannot cross intact amniotic membranes.

Keeping the membranes intact reduces the time GBS has to ascend and results in 4% of full-term births being born in a caul never exposed to vaginal flora (Cohain 2010).

Despite the known risks and poor scientific evidence of benefit, amniotomy is routine. A medical advantage of amniotomy is not supported by Cochrane reviews. A simple causal relationship between amniotomy and cord prolapse, occasionally resulting in fetal death, has been published. The sac and amniotic fluid are anti-bacterial, protecting the fetus from infection and pressures on the cord. A potentially catastrophic event, such as cord prolapse, may serve to remind us of the virtue of avoiding unnecessary interventions.