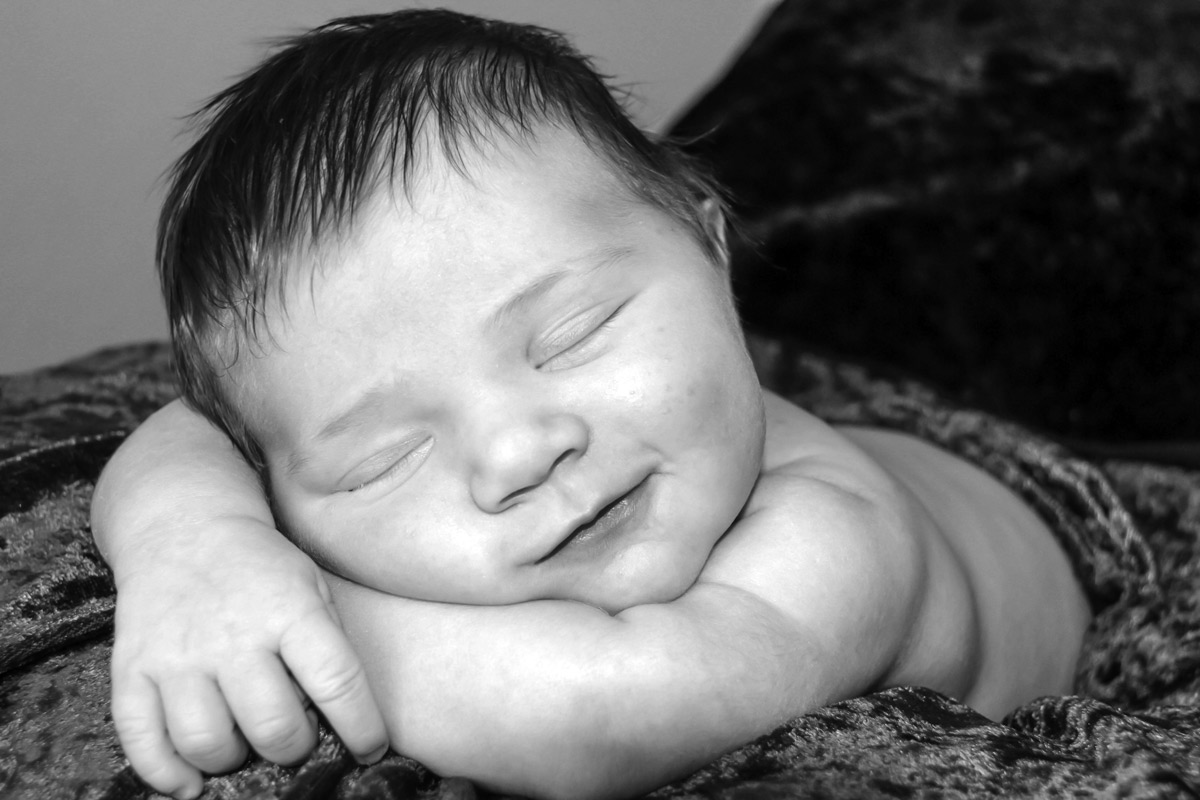 Editor’s note: This article first appeared in Midwifery Today, Issue 112, Winter 2014. Subscribe to Midwifery Today Magazine There is a notable change in birth outcome statistics in the United States. After decades of steady improvement in reducing the rates of preterm birth and low birth weight, we are now seeing an increase in the rate of premature births and small-for-dates babies. In fact, the average weight of full-term babies declined from 1990 to 2005 (Donahue et al. 2010). The increase in preterm rates could be partly due to obstetrical intervention to induce earlier births in high-risk pregnancies. However, the decline in full-term birth weight was sharpest in low-risk women with uncomplicated pregnancies (Donahue et al. 2010). These are the very women who would be expected to have access to early prenatal care and nutritious food choices. But they are also likely to be restricting weight gain either by choice or in compliance with birth attendant’s instructions to restrict weight gain, and this may be contributing to the trend of small-for-dates babies. All women—even those who are overweight—must gain weight in order to nourish a healthy baby and maintain the pregnancy to term. Unfortunately, many women in the US still believe that weight gain is irrelevant to their baby’s health. According to a recent survey, one-third of US newly pregnant women planned to lose weight or hoped to maintain their current weight throughout their pregnancy. Many of them were dieting either to “save their figures” or reduce the baby’s birth weight, and others mistakenly believed they were following the recently changed advisories on acceptable weight gain which sharply lowered the recommended amount (Bish 2009). A normal weight gain is important during pregnancy. Women who begin pregnancy underweight have a higher risk of preterm birth, and women who have a poor… Read more…. Assuring Healthy Babies: Weight Gain in Pregnancy
This post is only available to members. To purchase an online membership, go here.
If you are already an online member login here.

Gail Hart graduated from a midwifery training program as a Certified Practical Midwife in 1977. She has held a variety of certifications over the years; she was a Certified Midwife through the Oregon Midwifery Council, and an LDEM in the state of Oregon. She is now semi-retired and no longer maintains her license, but keeps active with a small community practice. Gail is strongly interested in ways to holistically incorporate evidence-based medical knowledge with traditional midwifery understanding.

View all posts by Gail Hart

U-Turn in the History of Human Births