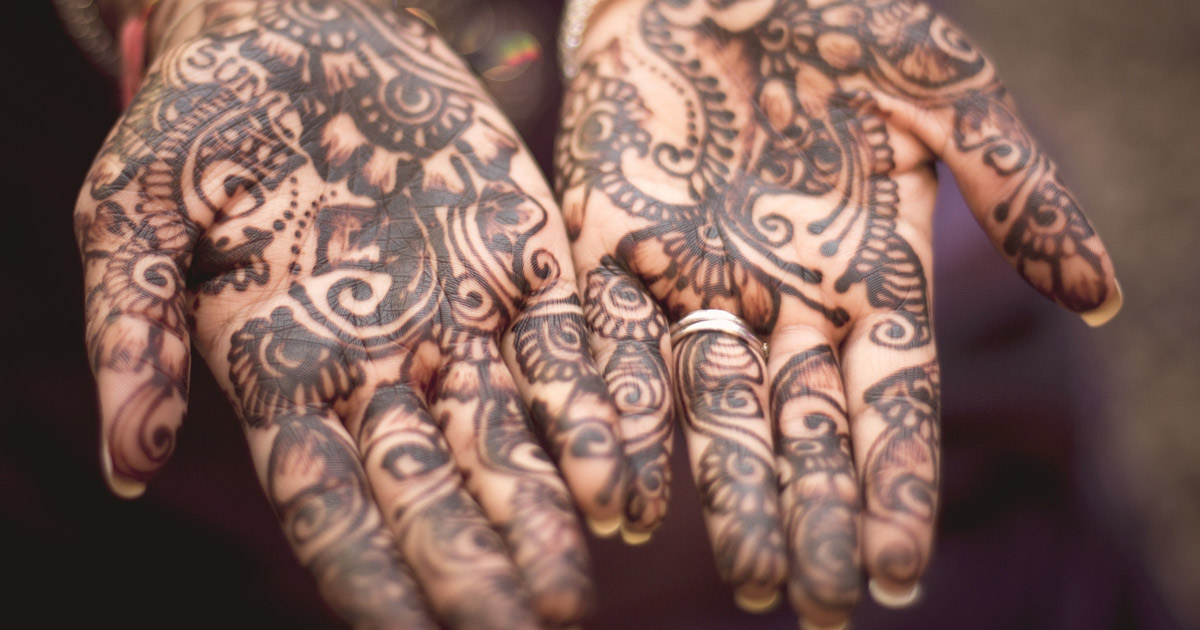 A friend in need is a friend indeed. This proverb is very much applicable to the women folk of rural India who earn their livelihood through midwifery. Usually known as dai, or dhais, they play a role of social significance and have served Indian society through the ages. Though society has never taken their profession seriously, now the time has come to reassess their role and importance.

Midwifery is one of the ancient professions of the world. The oldest epic, that of Gilgamesh (c. 2000 BCE), refers to Ishtar of Arebla, the senior midwife and wet nurse of Esarhaddon. In the writings of Hippocrates and two eminent physicians of ancient India, Charaka and Sushruta, are references to the profession of midwifery, as well as to the social status of midwives.

After extensive study of the lives and culture of midwives in West Bengal, I have reached the conclusion that most Indians have very little knowledge of traditional midwives. Most people hold the view that a dai’s only work is to cut the umbilical cord of the newborn in a barbaric way (using a sharpened bamboo stick, locally known as chanchari). Yet, the writings of Charaka and Sushruta reveal that midwives used to come from well-to-do families and were well-regarded as wet nurses, not umbilical cord cutters. Unfortunately, we don’t know how they gradually lost their social status and became accepted as untouchable by the higher castes.

My field survey of more than a decade has helped me to understand that dais are very experienced professionals who know every bit about delivery and are good practitioners of folk medicine as well. From the very beginning of pregnancy until parturition, they are the main caretakers of expectant mothers.

It was the missionaries who, due to the high rates of maternal and infant mortality, first attacked the age-old techniques of the Indian midwives, addressing them as “dangerous dai.” In the mid-19th century, the British government started a midwifery training programme for native midwives that, ultimately, failed. Most of the training required knowledge of English and regular attendance; dais were also fearful of losing their jobs, as most of their clients were satisfied with the indigenous system and would never have allowed the Western medicalization of childbirth.

Imperial policy was ultimately responsible for the failure of these training programmes, as the colonial state intended to terminate traditional practices in order to spread the Western system of childbirth. The imperial government wanted to create a group of nurses and midwives, who would, in time, supplant traditional midwives. Unfortunately, newly educated women of the period also agreed with the views of the colonial state and they wrote a good number of articles in support of replacing dais with “functional” midwives. Yet, India’s Western-educated women never thought about their poor sisters, whose only way of earning a living was as a midwife. Thus began the struggle, during a time considered an age of female empowerment, to sustain these traditional birthing communities.

After Indian independence, there was some change to the family welfare policy. New training programmes and orientation courses were given to dais in an effort to lower the maternal and infant mortality rates. In the beginning, these policies created new hope among traditional midwives and I have come across a good number of trained dais who’ve told me how they benefited from these programmes. I have seen the other side of the coin, too. Many village midwives lost interest in these medicalized training courses and say policy makers have never understood the psyche of the midwives.

Regardless, we in India cannot ignore the work of the traditional midwives. They are an asset to our country. It is interesting to note that many traditional childbirth practices, like squatting positions, perineal massage, delayed cord cutting and continuous caregiver support, have recently found scientific validity. Each day, these brave midwives face a new challenge to their existence. It is unfortunate that under the strong influence of globalization, some people oppose the indigenous delivery system. However, many doctors, social activists and researchers are doing good work to empower the traditional midwives. It is our duty to strengthen maternity services in India with serious input from dais, instead of marginalizing them as unskilled birth attendants.

Meeting the Dai of West Bengal

It was a beautiful sunny day in April 2004 when I started my journey towards a village named Devkundu, in the Murshidabad district of West Bengal. In the remote rural area known as Hazra Para, 10–12 families of traditional midwives live, serving as primary caregivers to expectant mothers and children. They come from the caste community of Hari, who have been engaged in childbirth practices throughout their history.

In Hazra Para, I met Jagweswari, Latika, Bhanumoti, Shibani and other well-known midwives of the village. Among them, Jagweswari is the leading personality. She is a middle-aged, married woman with five children. Like other midwives in her community, she received formal government training in midwifery and possesses no written literacy beyond the ability to sign her name.

During our conversation, she first emphasized the midwifery training she’d received, saying she’d learned a lot about health and hygiene. Gradually, as we got closer, she opened to her inner truth. She told me that, no doubt, the training was good for the local midwives, but that their knowledge went beyond what was taught in those programmes. She said they had learned the art of midwifery from their foremothers and could easily say, for example, by touching the abdominal part of the expectant mother, when delivery would take place. She shared with me that she had knowledge of herbal medicine, too, but that at the time of her training the doctor had asked her to not to use it. She also told me that she had successfully performed many complex deliveries, including breech presentation, twin, and even triplet births. I asked her how.

She showed me her ten fingers, smiled and said, “These are my weapons that allow me to do such a miracle during the time of delivery.”

“And the mothers,” I asked, “do they prefer homebirth?”

“Yes, of course,” Jagweswari responded with confidence, “We treat them as our daughters during the time of labor, so they refuse to go to the hospital, where they feel very lonely. We have the power to understand their psyche.”

I next went to visit Mila Bibi in the village of Udaychandpur. Mila is a trained midwife from a Muslim community and has no formal education. Like Jagweswari, she spoke in support of the midwifery training but completely believes in the traditional techniques of Indian midwifery.

She said that using a boiled blade to cut the umbilical cord of a newborn to protect it from tetanus was a new practice to her, but that she’d learned from her midwife mother the age-old technique of reviving a distressed newborn by stimulating the placenta over burning coals in one hand while pumping the umbilical cord with the other. Mila also uses herbal medicine to enhance weak labor contractions, and when the placenta does not come within a reasonable time, she induces vomiting by sticking the mother’s hair into her throat.

Mila said it was nature that first taught and guided birthing women, and that the knowledge was then passed down to women by their foremothers, adding, “Midwifery depends on practical knowledge. That is why I always take my daughter-in-law to assist me when I go for a call; this is the secret of this hereditary profession. I know one day she must be a good midwife.”

Mila also practices magical rites and rituals in order to protect mother and child from evil spirits. One common practice is to throw a bit of charmed master seed into the labor room before delivery, or to keep a portion beneath the mother’s head, which is believed to increased mental strength and help with a painless and quick delivery. Mila laughed as she shared these practices, and I had the sense that she was laughing at the scant, bookish knowledge of Western medicine.

Raising two arms towards the sky, she shared a final thought: “It is the only wish of the Almighty (protector of womb and fetus) to send a beautiful healthy child from the heaven to the mother’s lap and we have nothing to do with it. So we strongly believe in prayer until the last moment of delivery.”

Soma Mukhopadhyay, PhD (Jadavpur University), is a researcher from Calcutta, West Bengal, India, working in the government sector. She is interested in female empowerment and women’s health. She has studied the traditional midwives of India for the last 15 years and wrote a book on the subject, Baglar Dai (Midwives of Bengal).

View all posts by Soma Mukhopadhyay