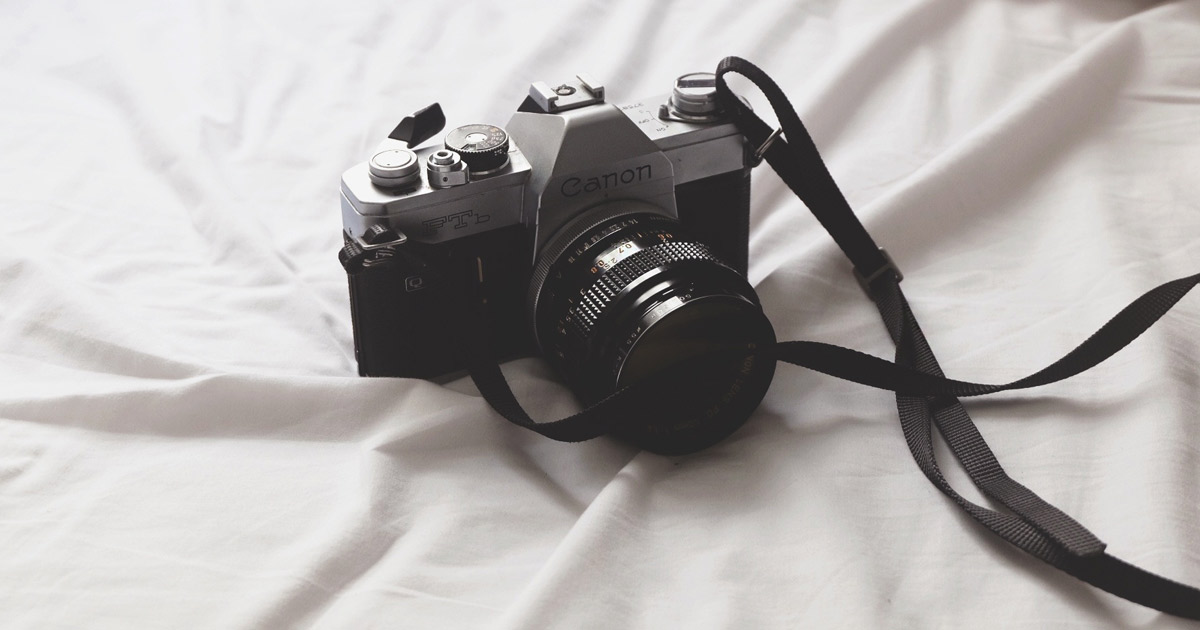 Stillbirth Series: Despite the conscious efforts of parents and care providers, some healthy pregnancies don’t turn out the way we expect they will. In this special series on stillbirths in Midwifery Today Issue 99, Tara Shah takes you on the emotional journey of her healthy pregnancy gone tragically wrong. Midwives Tammi L. McKinley and Bonnie Gruenberg offer practical tools and resources to support midwives attending a stillbirth, and Liz Collins reflects on the touching beauty of all births in her poem, “Amaya.”

I have done stillborn pictures for my clients for many years—for free, of course. Taking beautiful pictures is one of the most important things you can do for parents of a stillborn baby. The only images they will have of their babies are the ones they carry in their heads and the ones that you take.

Take the pictures as soon as possible after birth. The bodies of these babies break down fast, especially the bodies of the very early babies. If you attend the birth of a pre-viable loss and the baby is born alive, try to take the pictures while the baby is still living—they look much better while their blood is still perfusing, and they give the mom a better feeling about the pictures, knowing that they represent a live baby.

Zooming in on hands and feet (maybe with a macro lens) makes nice shots, as a stillborn baby’s hands and feet usually remain relatively intact even if the rest of the body is breaking down. I like to include the parents’ wedding rings, as they emphasize both the smallness and sacredness of the baby. I took a nice set of photos once using a Bible, where the parents had opened it to a psalm they especially liked. It is also nice to use a baby blanket as a backdrop. Be mindful that the baby will leak fluids on it and so it will probably not be a blanket the parents will want to save. Flowers can be nice, too. You can run out to the yard and pick whatever is blooming, which can be meaningful as an aspect of the baby’s home.

If your camera has a pop-up flash, wrap a tissue around it and secure it with a rubber band for a few shots—this will soften the flash and give a gentler look; or, you can bounce a flash off a white ceiling. I have also used the finger of a clear vinyl glove as a diffuser.

The digital editing program Paint Shop Pro has a skin-smoothing feature that is sometimes helpful. I often make several passes with this tool. I use the clone brush to fix broken skin. Photoshop has the ever-valuable healing brush that can smooth damaged or bruised skin. The goal is to make the baby look like he did before death, removing or de-emphasizing signs of decomposition. While it is possible to “correct” deformities in Photoshop, I don’t suggest doing this, as the baby is who he is, and to alter his anatomy is to make him someone he is not. I have, however, de-emphasized a cystic hygroma on occasion.

There are many good photo-editing programs out there. I use Photoshop on my Mac, and Paint Shop Pro on my PC. Photoshop is the gold standard for photo editing software, but it is expensive and hard to learn. Photoshop Elements is a scaled down, more user-friendly version. Paint Shop Pro has many of the same tools, and is less expensive. It is also less resource-intensive than Photoshop.

I like to pose the baby curled up. This pose looks much nicer than with the baby’s body extended and her hands crossed on her chest like a deceased adult. Again, the goal is to recreate how the baby looked in life. You can also add the baby’s name, time and date of birth, and length and weight to the image. Photoshop gives you many possibilities. Black and white can look nice, but it helps to experiment with filters, and when digitally editing the photo, to increase the lightness. Once, I photographed a 15-week baby on a white blanket, and in Photoshop I changed the background until he was resting on a bed of rose petals.

Make sure that you package the pictures in an envelope. Discuss with the parents how they would like to receive them. What you don’t want is for an envelope of pictures to arrive when the family is in a bad place emotionally, or for them to open the package of pictures without realizing what they are looking at. Sometimes, I have the family pick up their photos when they are ready; sometimes they want them mailed. If so, I write in big letters on the envelope, “Here are your pictures, open when you are ready.”

I print out a few of the best pictures and put the rest on a CD. When they open the CD, they see the prettiest pictures, as well as a folder marked “more pictures.” In that folder are the pictures that are not as pretty, as well as another folder named “original pictures—graphic.” This last folder contains the original images, which may show leaking fluids, peeling skin, swelling and bruising. By organizing the photos this way, they have the option of seeing every photo that was ever taken of the baby. If they can only bear to look at the prettiest pictures versions, they can do that, too.

Bonnie Urquhart Gruenberg currently practices as a certified nurse-midwife in the Harrisburg, Pennsylvania, area. She is a self-taught artist whose paintings and photography express a reverence for life, the vitality reflected in the flash of galloping hooves or the eyes of a newborn child. She also enjoys Web design and has written articles for publications as different as Equus and the American Journal of Nursing. She cherishes her time on the trail with her horse, Fancy (The Pone). She is the mother to grown sons Mark Bryan Scianna and Keith Scianna and wife to Alex Gruenberg.

A Progressive Midwife in Nazareth