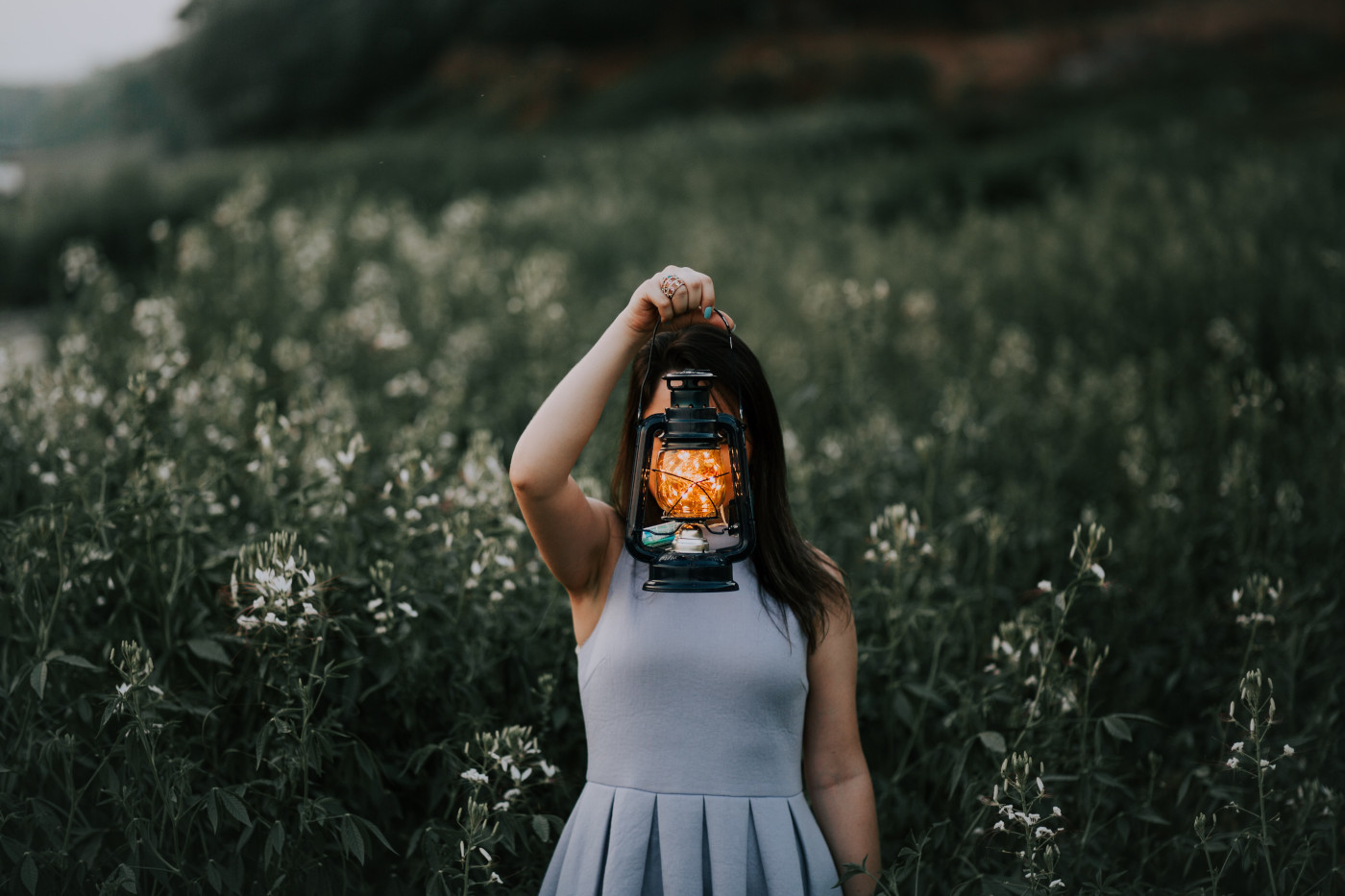 For compassionate, informed, powerful midwifery to continue evolving to its fullest potential in the twenty-first century, we need to expand our scope of guiding practices and principles beyond a single paradigm of any one system.
This post is only available to members. To purchase an online membership, go here.
If you are already an online member login here.

Naolí Vinaver, CPM, is a Mexican midwife who combines traditional Mexican and contemporary homebirth midwifery practices, with a profound respect for the physiology of natural birth. She has attended over 1600 home births in both Mexico and Brazil. A passionate speaker and educator, she has taught hundreds of seminars and workshops in over 30 countries, including Midwifery Today conferences around the world.

Naolí has taught the art of the Mexican rebozo since 1992—becoming a worldwide reference and promoter in this area. She has also contributed to the birth world with her original invention of seven main original rebozo manoeuvres, now known as Naoli’s Rebozo Manoeuvres for Birth. Naolí invented and developed the Natural Ultrasound technique in 1992, as well as many other useful birth-related tools, techniques, and support elements.

She is the author of many birth-related articles and books—published in six languages—including a number of articles published in Midwifery Today magazine. In 2014, she co-founded AMA NASCER, a homebirth midwifery group practice in Florianópolis, Brazil, and currently accompanies births and provides care from pregnancy through the postpartum period.

Naolí recently created the Midwifery Workshops Online “The Art of Birth” program, which is currently being offered in four languages.

View all posts by Naolí Vinaver