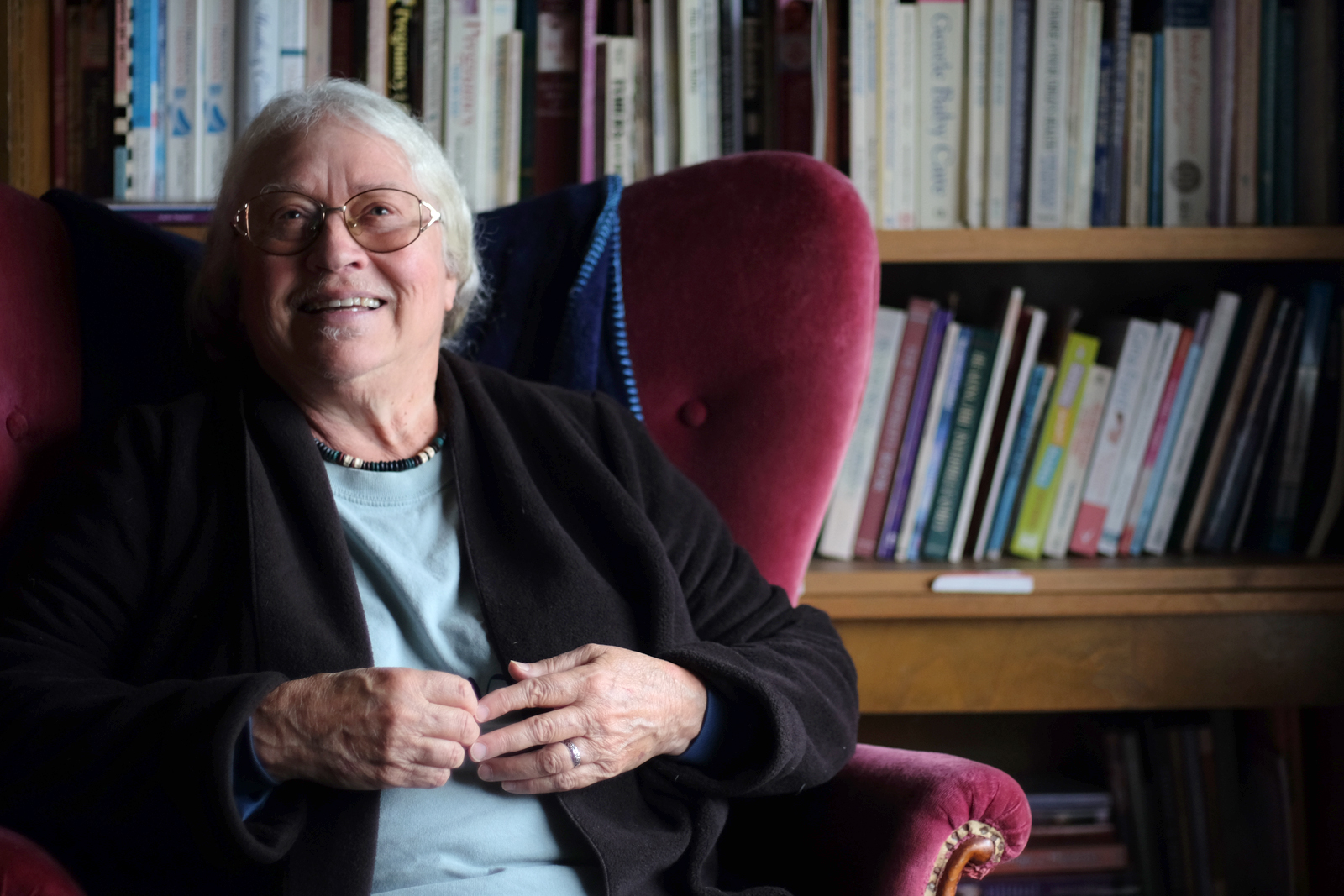 When I was 21 years old and newly graduated from a Bachelor of Science nursing program, I had enough money left in my college fund to go to Europe for a few months. A woman friend and I went to Paris where I studied French at the Sorbonne and lived well on $150 per month. I learned about politics, philosophy and life. Some old sayings seemed more meaningful in French, like, “Plus ça change, plus c’est la même chose.” “The more things change, the more they stay the same.”
This post is only available to members. To purchase an online membership, go here.
If you are already an online member login here.

Diagnosis of Complications: Is There Safety in Uncertainty