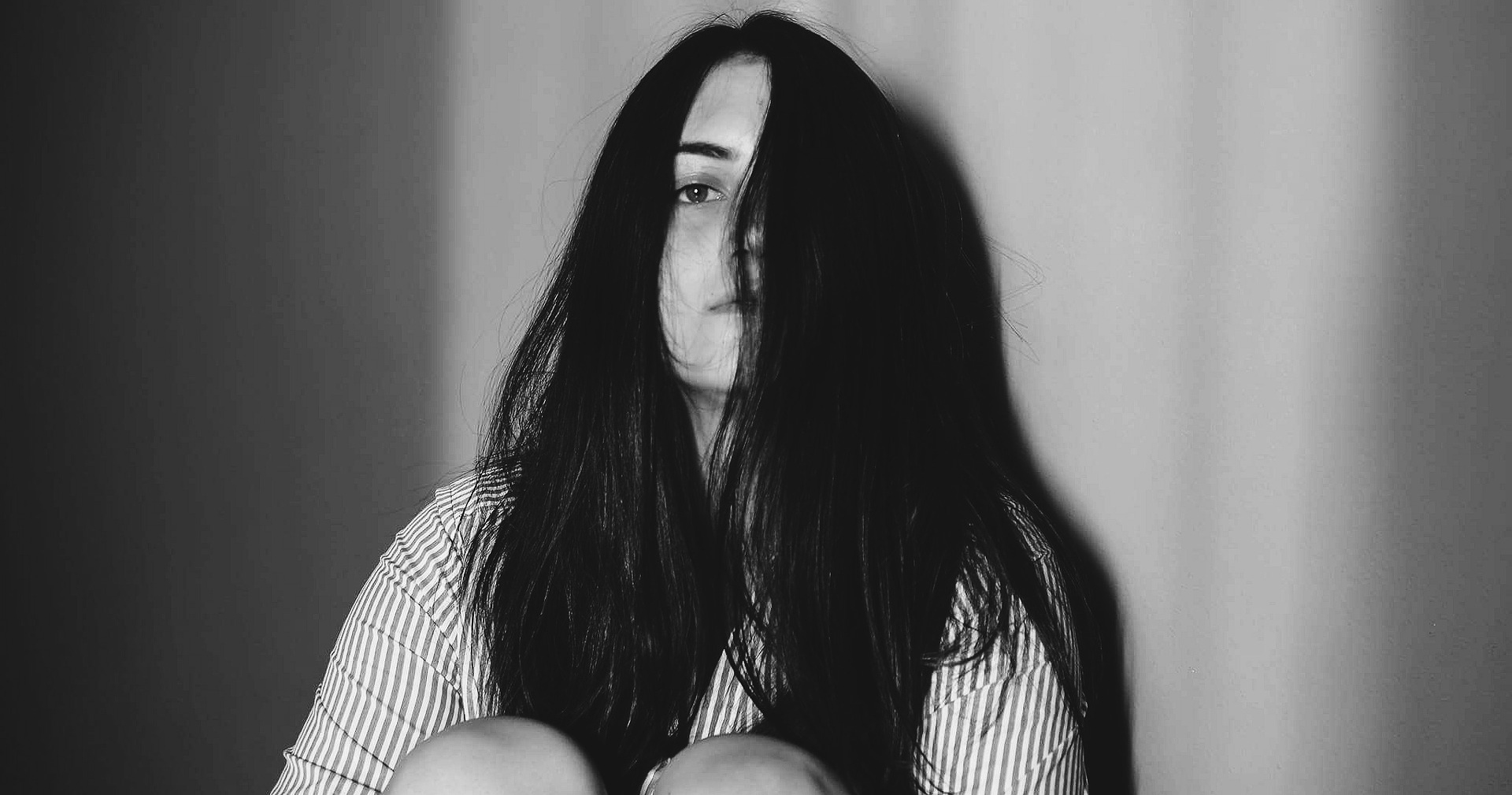 Liz, tall and dark-haired, opened the door of her home. She smiled apprehensively and thanked me profusely for coming. I followed her to the bedroom to meet her new baby daughter, as she apologized all the way for the “mess.” What I saw was a beautiful home on a hill, with huge, sunny windows revealing a breathtaking view of the city below. Everything was neat as a pin—too neat for someone who just gave birth. Her husband, Rob, was just finishing a diaper change and proudly introduced me to a healthy-looking, hungry baby girl. He seemed happier than Liz did, as she fretted over how the breastfeeding was going, darting around the room and picking things up.

As we began to talk, her husband offered her food. She refused, saying she was too tired to eat, not having slept enough. I had the familiar feeling of things not being right with Liz and asked her how she felt emotionally. She began to cry and confessed that she just felt overwhelmed with all of it—the breastfeeding, the crying, the worrying that she couldn’t take care of herself, let alone her baby. She said she was about ready to give up on breastfeeding but felt, at the same time, that this was “all I have to offer my baby in my state of inadequacy.”

Nothing I suggested made her feel better and I recognized from experience that she likely had more than one form of perinatal mood disorder. She was too anxious to know when things were okay and too depressed to follow up on suggestions when they weren’t okay; and sleep deprivation magnified all of it. She had no appetite and felt guilty for being sad.

I explained that as a doula I couldn’t diagnose, but I gave her the name of an excellent counselor who specialized in postpartum recovery. I gave her handouts, some practical tips for calming baby and for mother self-care, as well as my own wording of the Postpartum Support International (PSI) motto: You’re not alone; You’re not to blame; You will recover.

Twenty percent of all newly-delivered mothers will develop postpartum depression and anxiety, but about one third of my postpartum clients have had it, because they (or their families) are the ones most likely to reach out for doula help.

Many newspaper stories have been written about women who did horrific things while in a state of postpartum psychosis, leading women with postpartum depression to believe they may do such things themselves. Women need to know that psychosis is a different illness than depression, and depression does not “turn into” psychosis. The first symptoms of psychosis typically begin in the first two weeks after birth and involve delusional beliefs: the family would have no doubt that the woman needs to go to the hospital right away.

Many hypotheses have been suggested regarding the cause of perinatal mood disorders (PMD), but few real facts are known. Fluctuations in hormones and brain chemical imbalances play a part in ways not yet understood. We do know about risk factors and prevention techniques. For example, evidence shows that hospital birth increases the risk of PMD. This is likely because the liability-based thinking usually leads to many harsh interventions during birthing, which can affect a mother’s moods as well as her feelings of loss of control and capability. In addition, conflicting breastfeeding advice and testing and monitoring that appear to indicate that baby might have a problem both can lead to bonding problems.

Some evidence indicates that Omega-3s can prevent depression and fatigue. Women also need good health care, resources when they are beginning to experience stress, preparation for parenthood, a social network rather than isolation, a good support system at home, arrangements for some way to get necessary sleep and awareness of past history that may predispose them to PMD.

Everyone knows that women are suffering from PMD, and often alone, but few knew how to help until recently. As professionals acquire information, some inevitable errors in treatment will occur—such as overzealous use of drugs without careful evaluation and counseling by specialists, or using drugs too early, when perinatal mood disorders and normal “baby blues” may not be differentiated. Women who are medicated need to be evaluated to ensure that they are on the right combination of drugs for their diagnoses.

Many of us aren’t trained professionals, yet we can do a lot. We can validate our sisters’ suffering rather than tell them to pick themselves up by the bootstraps. We can reassure them that we will be there to help when they need us and we can carry the hope that they will recover. Women feel that they have so little hope while in the crisis state; hope often is the biggest thing you can provide.

Birth professionals need to listen without judgment and avoid diagnosing. Also important is to be with the mom; educate oneself and be comfortable with, rather than fearful of, mental illness. Families are frightened and confused and need support.

With the stresses of modern life, and technology- and liability-driven birthing, we can expect that the incidence of PMD will not decrease in the near future. Knowing the facts and how to help mothers is therefore critical.

Vicky York passed away in July 2014. Midwifery Today is honored to continue her legacy through her writing.

View all posts by Vicky York

The Wonderful World of Twin Birth