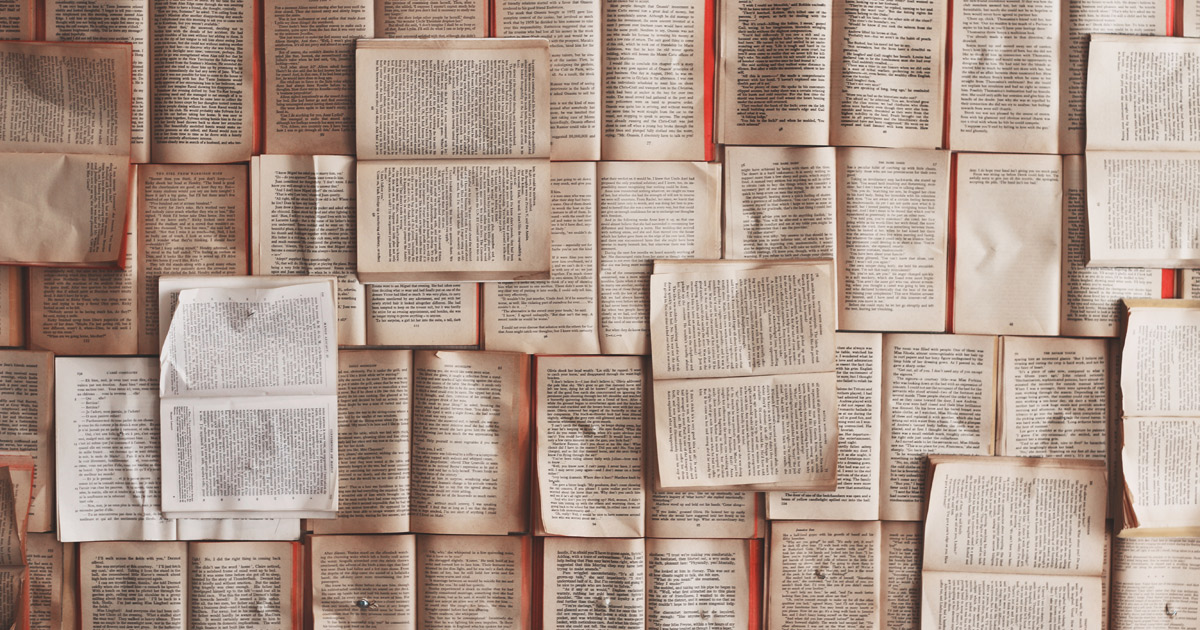 Storytelling fulfills many functions in a culture, from preserving a shared heritage for future generations to opening us up to insights about the human condition. For the past 500 years, since the appearance of the printing press in Europe, much of our storytelling has been in the form of written literature. And there exists a glaring gap in that literature. Labor and birth are experiences shared by almost half the population and, for many women, those experiences are pivotal, life-changing events. In the literary world the process of birth has been largely ignored.

Pamela Erens decided to open a door that might start to change that. Her novel Eleven Hours focuses on the main character’s 11 hours of labor in a New York City hospital and concludes with the birth. Erens has two children herself and notes that their births were “profound experiences, fascinating and challenging.” Moved by her own births, she began to notice that detailed descriptions of the experience are largely absent in the world of fiction. That absence is made more striking by the fact that virtually everything else has been explored in fiction. We can find graphic sex scenes; detailed accounts of war and violence; descriptions of illness, aging, and death; but few details about how we enter this world.

Erens notes how birth is typically signified in novels with a clichéd shorthand. A woman’s labor commences in a stereotypical way, perhaps with her water breaking, then the narrative skips ahead to a baby, but, as Erens puts it, “the actual act has been deleted.” That deletion is odd when we remember that birth is transformative for many women and carries with it many of the rich elements that novelists explore: pain, joy, drama, conflict, life, and sometimes death.

Italian novelist Elena Ferrante’s works are widely read in English translation, and are rightly celebrated for revealing explorations of women’s friendships and emotional lives. But Ferrante largely ignores her characters’ birthing scenes. As Erens noted in an essay titled “Labored Prose” in The Slate Book Review, Ferrante’s description of one main character’s labor could hardly be more abbreviated: “Everything went smoothly. The pain was excruciating, but in a few hours I had another girl.” Precisely what happened during those few hours?

Erens decided to go there. She explores territory that few novelists have tackled with the story of one woman’s experience. Lore shows up at the hospital alone. Her main support during the 11 hours is a nurse named Franckline, who arrived in New York about a decade earlier from Haiti and who, as we learn during the novel, is pregnant herself. The novel moves back and forth in time to incorporate Lore’s and Franckline’s backstories. We learn why Lore is partnerless and how Franckline has lost two babies already and what this third pregnancy means to her.

Lore has prepared meticulously for this birth. The novel opens with Franckline studying the birth plan that Lore brought with her. Lore requested no epidural, no IV, and no fetal monitoring. Nurse Franckline is wary of women with such definite ideas. “These girls with their birth plans,” thinks Franckline, “as if much of anything about a birth can be planned.” One of Franckline’s roles may be protector of the institution’s protocol, but we also see her work closely and sensitively with Lore. Sometimes Franckline relaxes the rules. She encourages Lore to get off her back and walk the halls. Once Lore’s labor picks up, Franckline teaches her to groan, instructing her to open her throat. And she tells Lore, after an internal exam for dilation, “Don’t pay too much attention to the numbers … It doesn’t mean that much.” Franckline’s natural approach to institutional birth is partly the result of her childhood in a Haitian village; she was always drawn to birth and became a “little midwife,” helping laboring women since she was six years old.

The most difficult part of writing the novel for Erens was describing the experience of labor. It can be difficult to describe pain, to recall the texture and the detail of it, to reproduce the sensations. Erens states that it was “hard to find the language.” Early in the novel, and early in Lore’s labor, “her cervix is the pit of a fruit—apricot, peach—that is being pried apart to release something new: a juice or a green shoot.” Later, in transition, “she is sobbing, without knowing when she started or how. The pressure inside her is tremendous.”

Natural birth advocates may be disappointed by the birth itself: an emergency cesarean performed after Lore is diagnosed with a placental abruption. She makes it to 8 cm when she begins bleeding heavily. Before she can fully comprehend what is happening, she has an IV in her arm, an oxygen mask in place, and is on her way to surgery—birth plan forgotten but Franckline still beside her. Abruptions occur in less than 1% of births, but they do occur and, Erens points out, “fiction does not generally portray the average.” A writer sometimes chooses events and details that have drama and conflict so that larger themes can be illuminated. Eleven Hours isn’t solely about Lore’s and Franckline’s stories. One reason Erens chose the emergency surgery for Lore was to show how the hospital staff interacted and worked under pressure.

Whether we wished a different outcome for Lore or not, Erens has done us all a service by opening just a bit wider a door that was previously almost completely shut. As Erens points out, a novel is one very particular story. It can’t be every story. There are so many more stories of labor and birth waiting to be written. Now that Erens has pushed the door open, let’s hope that more novelists will attempt to capture a woman’s experience of bringing a baby into the world. And let’s hope that those stories aren’t ignored or marginalized any longer.

This book, written by the author of the bestselling Real Food for Gestational Diabetes, is unique in its field. Straying from outdated nutritional guidelines that erred in favor of carbohydrates over protein and fat, the author instead guides pregnant women to what she calls “real food” and focuses on the whole food, not just isolated nutrients or calories. Nichols explains how carbohydrates and highly processed foods have been linked to a myriad of disorders, which can have long-term repercussions not only in the pregnant mother, but in the babies who are gestating at this time.

The book is well-referenced and discusses which foods to choose and which to avoid before and during pregnancy, offers meal plans and recipes, explains why various supplements and exercise are helpful, and makes further recommendations for the postpartum period. The author even makes suggestions for a healthful vegetarian diet in pregnancy, for mothers who eschew meat for ethical or other reasons.

This is a book that every midwife, obstetrician, and childbirth educator should read and have on their shelf. It provides dietary information that is both common sense and backed by the research. This is preventive medicine at its best.

Mary Ann Lieser is a freelance writer and doula, and sells used books in Wooster, Ohio. She is the mother of eight homebirthed children.

The Times and Tools of Induction