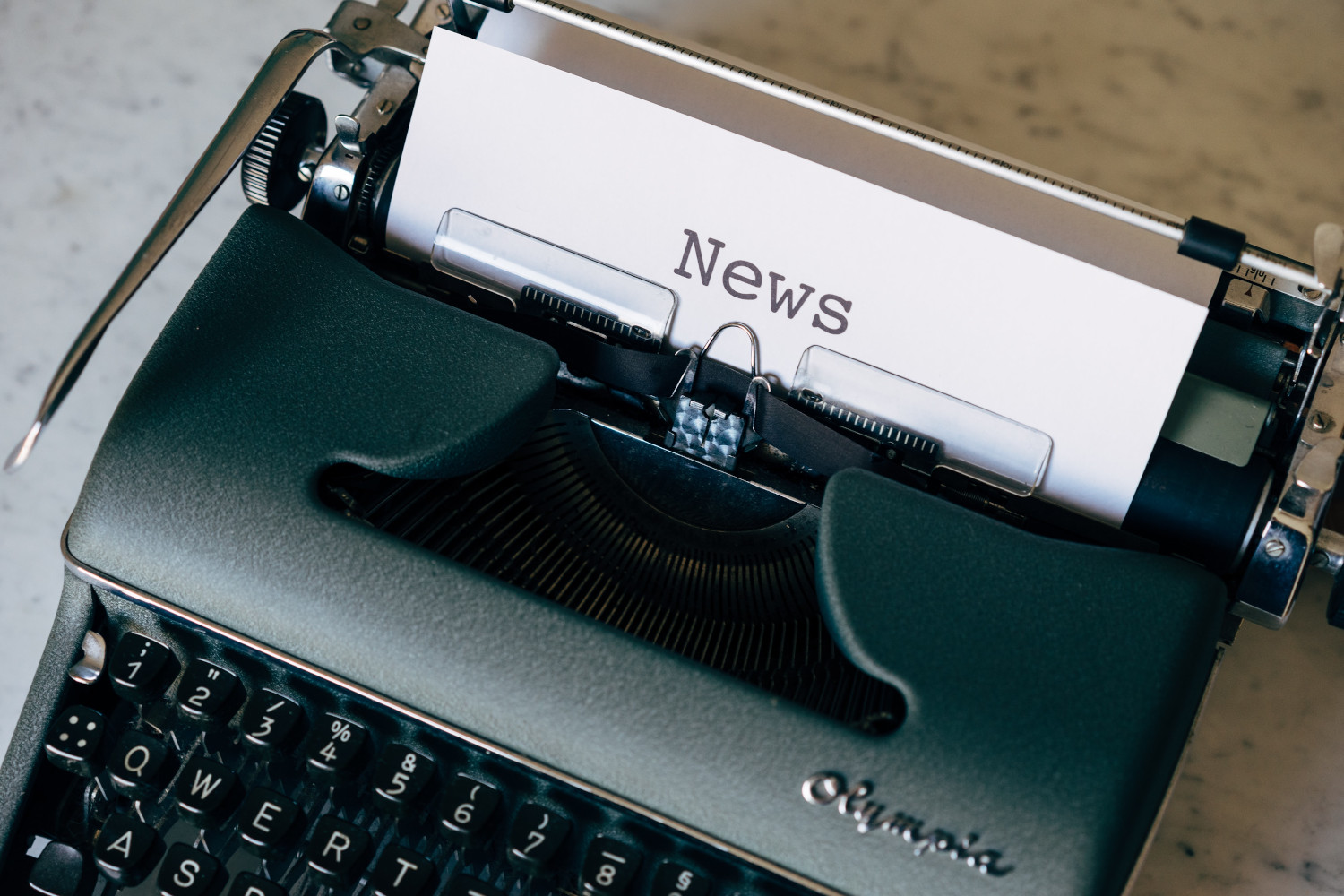 Opioid Use in Pregnancy Increases

Research by the US Department of Health and Human Services from 2010 to 2017 showed in increase in pregnant women diagnosed with opioid use disorder and babies born with symptoms of withdrawal from opioids (neonatal abstinence syndrome). Both Vermont and West Virginia were found to have a rate of one in 20 pregnancies, while other states also showed increases—in some cases doubling over the study period. Because of the timeline, these data do not reflect how that may have changed during the Covid-19 pandemic. This problem continues to be studied and the Centers for Disease Control has developed a five-point program for addressing it, as well as providing funding on the state level.

A study using an insurance database looked at the health of both parents for four years prior to pregnancy, looking for clues about fertility. The study found that one-fifth of all of the pregnancies ended—whether spontaneously, through stillbirth, or as a result of ectopic pregnancy. The reviewers scored the health of the fathers on common chronic diseases, as well as hypertension, high cholesterol, obesity, and diabetes and found in increasing risk of pregnancy loss they had more of these conditions, compared to men who had none. Those who had one of these conditions were linked to an increased pregnancy loss of 10%; men with three or more of these conditions had almost a 20% higher risk. The study also controlled for the health of the mother and other health conditions fathers had, as well as behavioral factors.

Comparing birth records for women in Georgia to eviction records in the same area, researchers were able to identify which of them had been evicted and compare birth outcomes. They found that babies who were born to women who were evicted while pregnant were more likely to be born earlier and to weigh less than babies of women who had been evicted at another time. This effect was stronger when moms were evicted in the second or third trimester, with babies weighing less and having lower gestational ages.

Researchers in Africa did a study on a “mini-sponge tamponade device” to stop postpartum hemorrhage after birth. These compressed sponges, used with a tubular applicator were found to quickly absorb in blood within seconds and applied pressure to prevent further bleeding. They were left in place for a half hour to 14 hours with ultrasounds done to determine “uterine fill.” The researchers reported the need for further study.

Note: It is so awful that American companies can go to Africa and “experiment” on poor women in this day and age. At the end of this “study” are critiques from American physicians, who point out all the deficiencies in what is being “sold” here.  Of course, no one is studying the value of placing the baby skin to skin, leaving the cord to pulse, giving the mother a warm drink, keeping the baby’s head uncovered so the mother can have the olfactory cue to contract her uterus, keeping baby and mother warm while always skin to skin, darkening the room, saying “Susan, I want you to stop bleeding now.”, and all the noninvasive ways that midwives know to stop/prevent bleeding.

Changes Due to Covid-19 in Mexican Midwifery Center

This interesting article details protocols and guidelines developed in two Mexican midwifery centers in response to Covid-19, in compliance with international protocols, and how they are carried out in practice. This is a valuable document because it addresses midwifery and childbirth in lower income, non-hospital settings.

The first step in development was to locate any guidelines previously promulgated in relation to midwifery practice, from a variety of online sources. These were modified or adopted based on practicality for this setting. Both practitioners and women who were pregnant or had given birth were interviewed, with a focus on how services had or had not changed since the pandemic began.

The article then goes on to discuss what changes were adopted, from masking, to eye protection, and other PPE, as well as challenges for cleaning such equipment. Other changes discussed include screening, appointments, and use of distance measures.

Also discussed is pandemic stress, and how it affects birth, including transfers; increased violence in light of quarantining; and changes to where women ultimately give birth. Other issues of concern included financial stress, isolation, and unmet health care needs. This article is worth reading in detail, especially for midwives who are serving women in developing countries.

More than 200 million girls in the world have undergone genital mutilation. A five-part series of YouTube videos on the need to stop this violence, created in the UK, is now available for viewing. Each short video is illustrated and shows the varying perspectives on what is involved, the thinking behind it, and the adverse effects on the girls that are cut. These videos, while hard to listen to, are visually artful and appeal to a wide audience. The message is that we need to stop this abhorrent and inhumane practice, and that both women and men need to be involved in the change. The creators of the film are calling on all governments to develop a plan for ending this barbaric human rights violation by 2030.

A Short Overview of the Royal College of Midwives: Waterbirth During the Covid-19 Pandemic

Since the pandemic started, the RCM have issued three briefing papers, with a new, revised one on February 19, 2021. These have continued to provide the most up-to-date information on Covid-19, in relation to the use of water for labour and delivery. Papers from around the world have been changing and challenging. Thanks to the RCM, midwives and colleagues have been able, in many countries and clinical situations, to continue safe waterbirth practice. The emerging information since the first paper was published last year has assisted in answering questions about transmission.

Since the first papers emerged from China in early 2020, whether the virus could be transmitted through faeces became an ongoing question. It stated that whilst virus particles were found in faeces, it was not possible to substantiate transmission. The RCM stated that “there have been no known or recorded cases of the virus being transmitted via faeces and no recorded cases of oral-faecal transmission” according to WHO in 2020.

Maternal body fluids may be passed into the pool during water labour/birth. The question this presents is whether this was enough to initiate transmission to the midwife, baby, or birth companion. At present this is thought to be a theoretical risk.

This recent briefing paper concluded that “[t]he current evidence does not indicate a need for cessation of the use of water in labour or waterbirth for all women during the Covid-19 pandemic.”