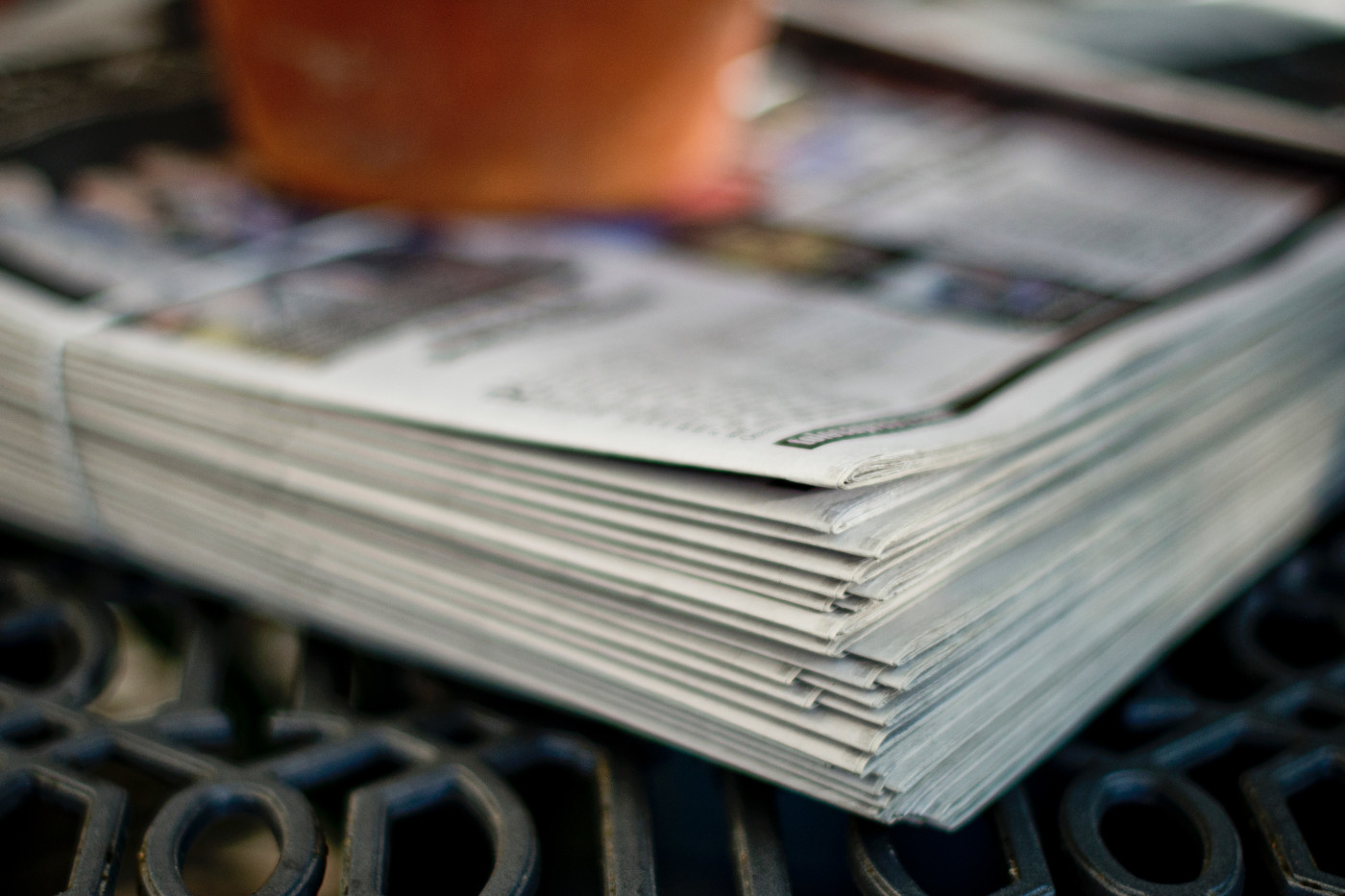 NIH reported at the end of June that they had begun a study of immune responses in pregnant women who received a vaccine during pregnancy or in the first two months postpartum. They are also looking at the safety of the vaccine as well as whether the babies develop antibodies. Women who are pregnant are more likely to be hospitalized, be admitted to an ICU, and require mechanical respiration than others who get Covid-19. In addition, babies are at higher risk for preterm birth when their mothers are infected by the virus. The researchers will follow the women for a year and anticipate enrolling 750 pregnant and 250 postpartum women.

In a survey of 3100 rural Canadian mothers, of whom 1800 were Indigenous, it was found that those who were Indigenous were several times as likely to have to travel over 124 miles than those who were not. The researchers suggested that this was due to uneven distribution of birthing facilities across the country. This hurdle can have adverse effects on the health of both mother and baby.

In an online survey by the charity MASIC Foundation in January 2021, 85% of mothers (325), who had experienced severe perineal trauma (3rd and 4th degree tears), stated that their injuries had interfered with the relationship with their child—in some cases permanently. The majority of respondents were between 25 and 44 years old.

About half reported that their injuries affected their confidence in mothering abilities, and almost half developed postpartum depression. In addition, about one-third said that it had affected their ability to breastfeed, with many stopping earlier than planned. Some had such severe injuries that nearly one-fourth had regretted having a child.

The Foundation is advocating a training package to improve medical practice in the UK and decrease such injuries.

Because giving pain relievers to premature babies during painful procedures may cause adverse effects, they often suffer as a result. In this study, it was found that if the mother spoke to the baby during such a procedure, the baby’s oxytocin level improved and signs of pain diminished. The study was carried out on 20 babies who received a heel prick to draw blood. This is often the first time a baby has to experience pain, and I remember it being traumatizing for my baby and me. Just the physical presence of the mother helps with pain, singing decreases it more and talking decreases it even more, according to the study. This would seem intuitive to midwives and mothers, but having it confirmed for the less intuitive care providers is helpful.

In a small study of seven mothers, babies born by c-section were given small oral transplants of small amounts of carefully-screened maternal feces to replicate the natural microbiome colonization they would have received from a vaginal delivery. The following three months were uneventful, but the babies were found to have a microbiome that was similar to that which you would see in a vaginally born, rather than cesarean-delivered infant.