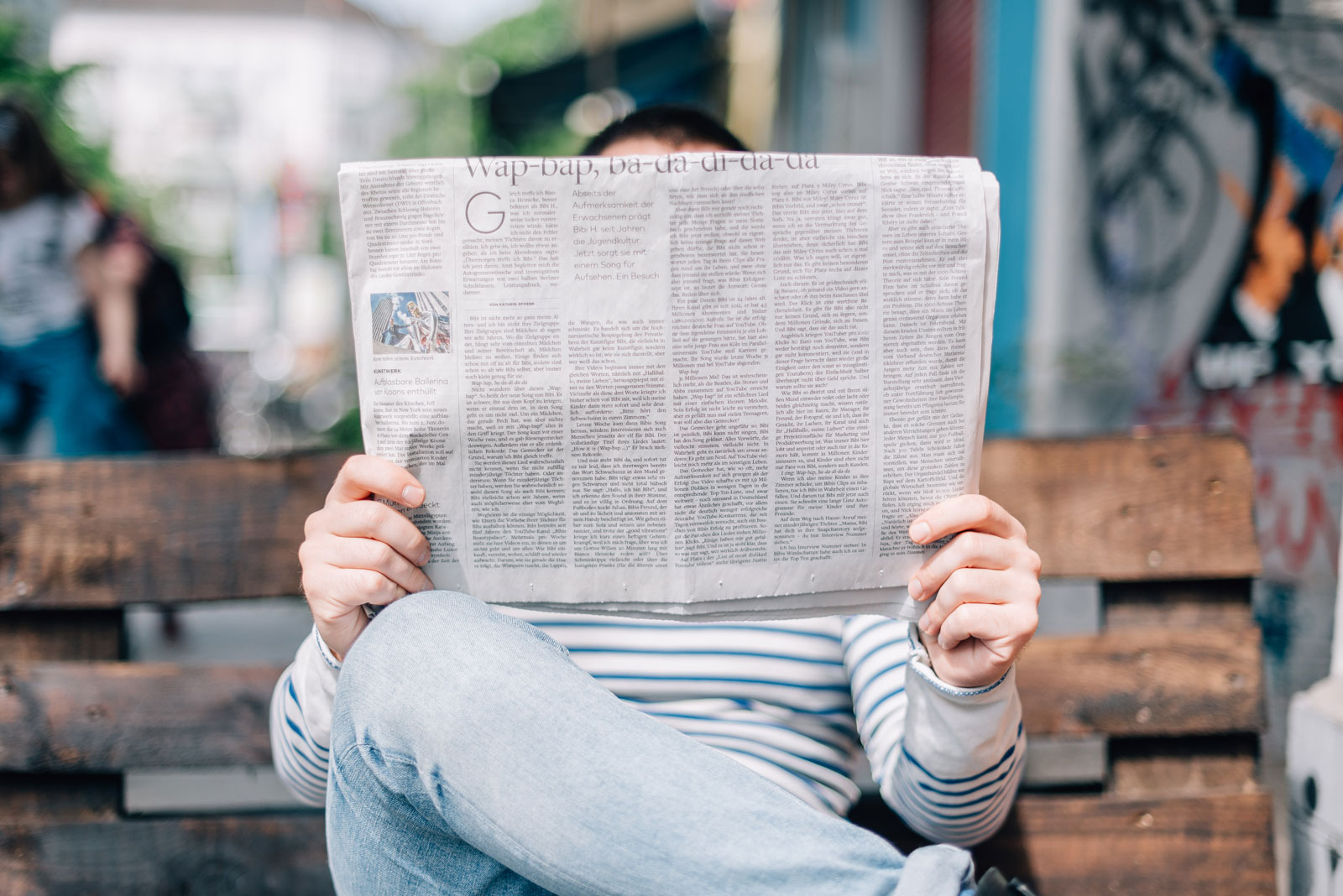 Women with Morning Sickness More Likely to Use Cannabis Prenatally

Following up on a Hawaii study that showed that pregnant women with morning sickness were more likely to report use of medical cannabis than those who did not, researchers looked at records of pregnant women who self-reported and had urine tests in California. Review of these 220,000 records showed that 11% of women with severe nausea and vomiting (N&V), 8% of those with mild N&V, and 5% of those without N&V used cannabis during pregnancy. After adjusting for multiple variables, they concluded that those with severe N&V were four times as likely as those without to use cannabis, and those with mild N&V were twice as likely. Doctors recommend that women not use cannabis at all in pregnancy; it might be more realistic to counsel on minimizing use and to study the actual effects.

With the number of pregnant women addicted to opiates more than quadrupling between 1999 and 2014, midwives and other caregivers need to make sure they are providing the help that is needed, when it is needed. According to this article, women are more likely to get off of drugs when they become pregnant. After the baby is born, the stresses set in and they are more likely to turn back to drugs. This means that postpartum is the time that most support is needed; services provided should encompass this risky time.

Ekjut, a nonprofit, voluntary organization in India is working with indigenous women, those living in underserved urban areas, and those who are homeless to solve various problems. The article covers one of those projects—a participatory women’s group focusing on saving the lives of mothers and newborn babies. This work has led to a “20 percent reduction in maternal deaths and a 30 percent reduction in the neonatal deaths in 600 villages,” an impressive record of success.

Among women ages 15–44, 12.1% have impaired fecundity, 6.7% of those who are married are infertile, and 12% (7.3 million) have used infertility services in their lifetime (www.cdc.gov/nchs/fastats/infertility.htm). In 2016, clinics in the United States performed 263,577 Assisted Reproductive Technologies (ART) cycles. Of the 197,737 ART cycles intended to achieve pregnancy (as opposed to freezing the resulting eggs or embryos for future cycles), 65,996 live births resulted; of those live births, 76,930 infants were born. “Although the use of ART is still relatively rare as compared to the potential demand, its use has doubled over the past decade,” reports the Centers for Disease Control and Prevention (www.cdc.gov/art/artdata/index.html). According to preliminary data provided by the Society for Assisted Reproductive Technologies, an average of 30.7% of women through age 42 achieved pregnancy in 2016 after their first IVF attempt using their own fresh eggs (sartcorsonline.com/rptCSR_PublicMultYear.aspx?reportingYear=2016).

Purpose/Aim. The purpose of this five-year Merciér Therapy study is to confirm that the use of its site-specific deep pelvic organ visceral manipulation sequence is valid in helping to prepare women for cycle optimization prior to IVF stimulation.

Materials and Methods. From 2013 to 2018, 171 women ages 27–42 were interviewed, underwent six hours of Merciér Therapy, and were supplied with organic food-based prenatal vitamins containing a methylated folate. Merciér Therapy’s research setting is a relaxing holistic clinical environment in Illinois. The women selected for the study all complained of primary and secondary fertility challenges regardless of age, current or past pathological condition, prior surgical intervention, and treatment history (including no prior treatment).

Answering the Question of Homebirth