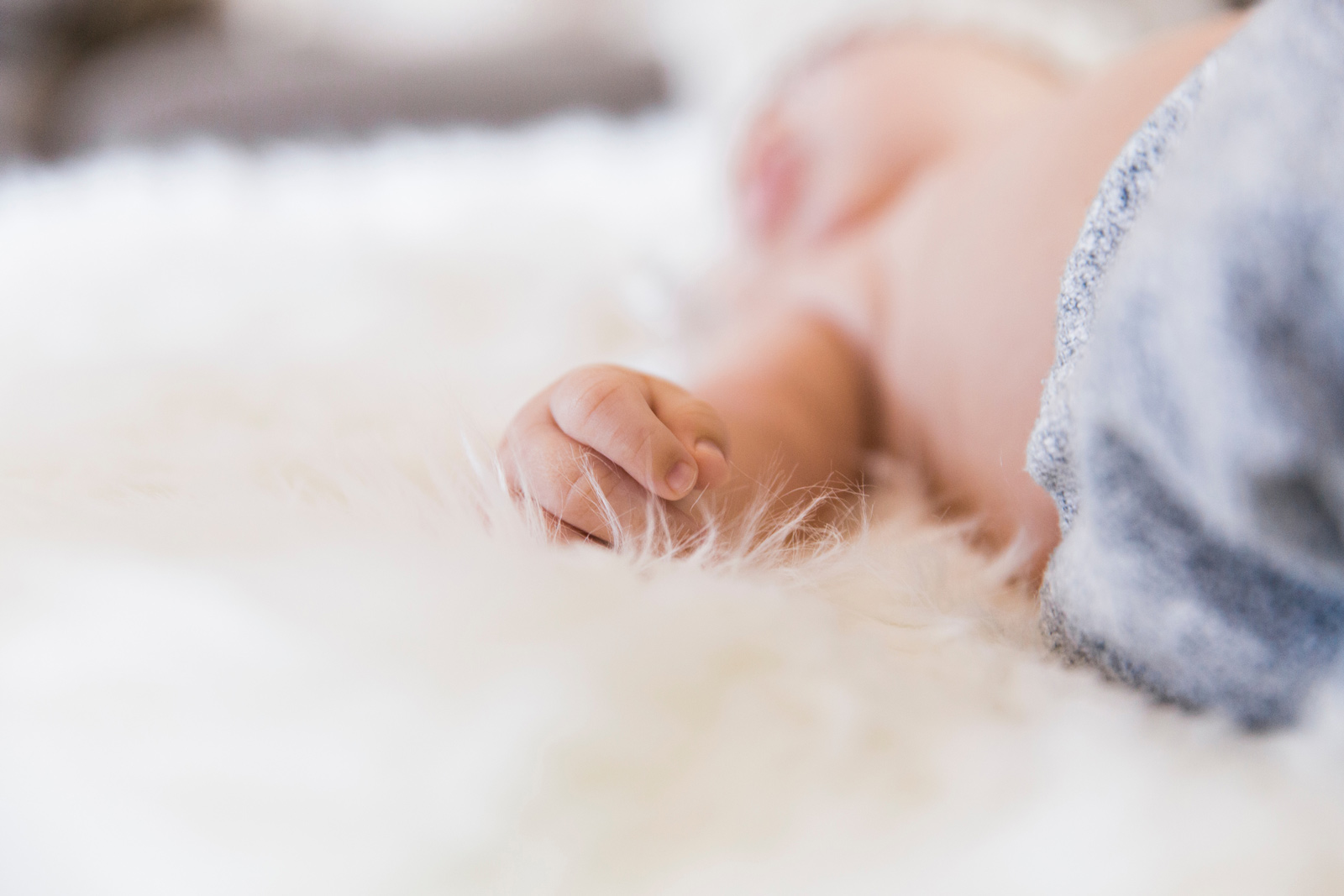 A study using self-reported data by pregnant women from 2015 to 2017 found that about one in nine drank in the prior 30 days and, of those, about a third reported binge drinking. This is an increase from a prior survey from 2011–2013, however, the amount of alcohol consumed when binge drinking decreased from 6 drinks to 4.5 drinks. Unmarried women were more likely to drink during pregnancy than married women. There were some noted weaknesses in this study including the fact that trimester of pregnancy was not recorded so some women could have been drinking before they knew they were pregnant. In addition, because it was self-reported, the incidence of drinking could actually be higher. The report noted that a prior study found “that women who binge drink before pregnancy are more likely to drink and binge drink during pregnancy than are women who do not binge drink before pregnancy.”

How Long to Wait after a Stillbirth to Get Pregnant

The World Health Organization recommends waiting two years after a live birth and six months after a miscarriage to get pregnant again, however, there is no current guideline on how long to wait after a stillbirth. A recent study indicated that, in high-income countries, becoming pregnant again within a year did not lead to any more likelihood of another stillbirth, a small-for-gestational age baby, or a preterm baby. The researchers made these conclusions based on the retrospective study of 14,500 single births from 1980 to 2016 after the mother had had a stillbirth in her previous pregnancy. All of the women were from Australia, Finland, or Norway.

A group of women who gave birth in Oklahoma and Texas were asked about vaping before, during, and after pregnancy. Only about 1% admitting to using these products in the last three months of pregnancy. Of those, 38% said they used products that contained nicotine, but 26% said they did not know whether the vape pens they used contained nicotine. Almost half of the users believed that vaping products could help them quit smoking or that they were less harmful than smoking cigarettes. The study’s authors concluded that more information is needed for pregnant women regarding the harm of vaping during pregnancy, as well as ways to quit tobacco.

Group Calls for Treatment, Not Prosecution

In a recent policy statement, the American Academy of Nursing called for “an end to the criminal prosecution and punitive civil actions against pregnant and parenting women based solely on their substance use or substance use disorder (SUD).” The executive summary of the article stated that they support “a public health response to the needs of women and their children and families affected by SUDs that incorporates multi-disciplinary culturally- and trauma-responsive models of health care, child welfare, treatment and recovery supports and clinician practices that are in line with the accumulated scientific evidence.” They note that more than 1000 women have been prosecuted for substance use while pregnant, with most of the cases in the South. Those women who are jailed are at higher risk of inadequate prenatal care, obstetric complications, and other problems, including death. They also noted that scientific evidence shows that prosecution of, rather than treatment for, pregnant women who use substances is “ineffective and potentially harmful.”

A device the size of a small band-aid will allow premature babies—who are usually attached to many wires from the monitoring technology used—to have skin-to-skin contact with their parents. The sensors on the device will afford the babies the same benefits while freeing them from the wires. It has so far been tested on 60 babies, who were monitored with both systems. The researchers found that data is just as accurate, if not more so, when captured by the device that works with Bluetooth. Skin-to-skin contact has been shown to improve a baby’s heart rate, improve feeding, and reduce the need for hospitalization, as well as decrease damage done to the babies’ bodies with the current system. The Bill and Melinda Gates Foundation is funding use of the new device in Zambia, where incubators for premature babies are not readily available.

Researchers from Northwestern University and Norwegian School of Economics discovered in a study of Norwegian twin births over a 12-year period that girls who shared the womb with a male twin were less likely to graduate from high school or college, earn less, have lower fertility, and are less likely to get married. The researchers also looked at cases where the male twin had died in order to rule out “nurture” as a cause of the differences—concluding that the influence of prenatal testosterone from the males was the cause of these effects. No comparable effect of any sort was found in males who shared the womb with females. They also noted that the rate of twinning has doubled in recent years, as the result of a trend toward conception at a later age as well as IVF.

Distance from Home to Hospital Does Not Affect Outcome

An Ontario, Canada, study used a retrospective cohort method to evaluate whether the distance to emergency obstetric services (hospital with continuous cesarean birth capability) from a planned homebirth leads to adverse neonatal outcomes. After looking at records of 11,869 births and using an Apgar score of less than 7 at 5 minutes as the criterion, they determined that there is no difference between those who were 30 minutes from the hospital and those who were more than 30 minutes away. Of this cohort, the rate of cesarean was only 5.5% and 76% of all the births were at home.

Interestingly, they also found a statistically significant difference in the rate of NICU admissions—with a lower rate for homebirths farthest from the hospital. Various explanations were given for this, from homebirth moms being healthier to less access to NICUs.

The New York Times reported on a case in Australia in which twins fetuses were found, on ultrasound, to share a placenta. This would not be unusual in itself, but the twins were a boy and girl. This is called “sesquizygotic twins.” They have the same DNA from their mother but share only a portion of the DNA from their father. It is believed that this occurred when an egg divides after fertilization by two sperm—something that should not be able to occur.

This is the first case in which semi-identical twins have been identified during a pregnancy. In a case that occurred in the US, such twins were identified after birth because the female had ambiguous genitalia. This is not the case for the Australian twins.