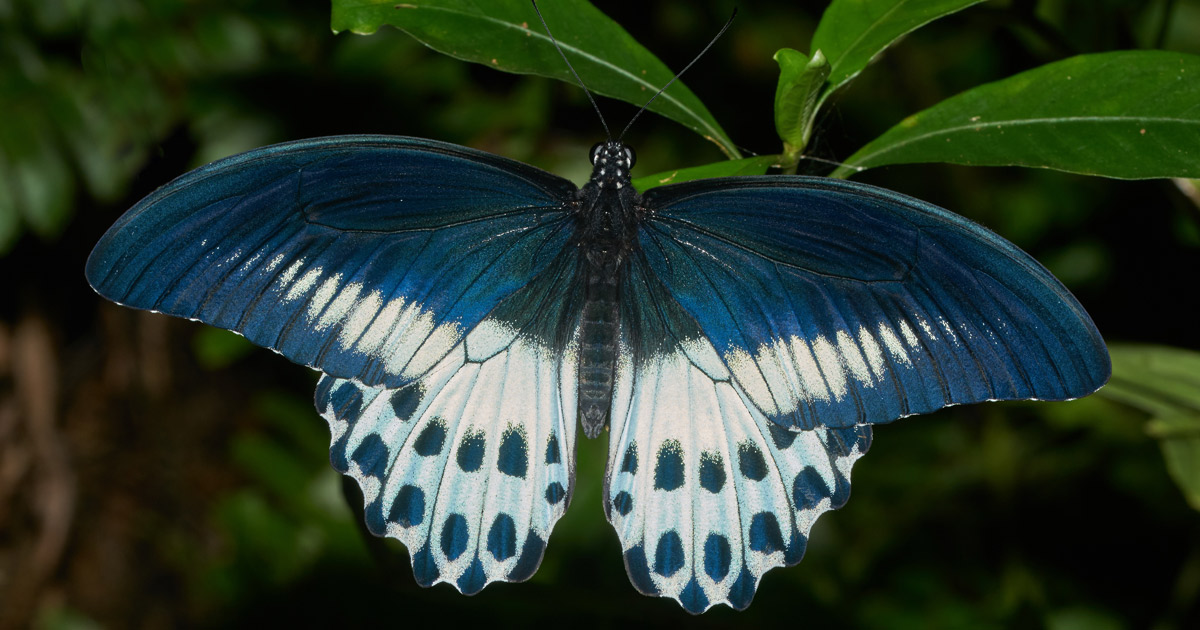 By the time you get this I will have been doing Midwifery Today for a quarter of a century‚ 25 years. Things in birth have gotten mostly worse. There is no place in the world that is unscathed by bad and deteriorating practices. The world has, sadly‚ adopted Western ways of birth. I find it strange that countries who hate “the West” adopt our interventive birth practices. Yet‚ research and evidence-based care has taught us in the past few decades what really works for the best health of motherbaby. Michel Odent’s work on primal health is an important resource. The work of many researchers and midwives has culminated in a body of knowledge that can inform our practices. Human rights are coming to light in ways they have not before. One of the problems is that motherbaby rights have been largely ignored.

What has gotten better is hope. More people know about midwifery and fewer say “a mid-what” when you mention you are a midwife. The next decade will be our decade of change. This is the decade in which we hope and plan to change birth practices around the whole world. Let’s name it something special. Let’s keep it as a movement, a human rights movement. Maybe‚ “The Motherbaby Respect” movement? Please suggest others. As I wrote in a recent editorial: “Every woman has the right to be treated with reverence and respect during the birth process, including pregnancy and beyond.” I think we should change the word “woman” to “motherbaby” because babies should be treated with respect and awe.

Another hopeful sign is that we are closer to reaching critical mass. When 15 percent of the people know the truth about birth and will tell their friends, then the whole world will know. How can we not have a violent society when the violence begins at birth? The mistreatment of mothers and babies is nothing short of criminal. Read January’s international edition of E-News, where I discuss the recent legal victories for motherbaby in Europe. These cases have far-reaching effects that I see reverberating around the world to positively impact motherbaby rights. Right now we probably have more people than ever who know the truth about birth. Many of them are angry and traumatized and vocal because they had their births stolen from them. I see them on Facebook, at conferences and talk with them via e-mail. Rikki Lake’s movie, The Business of Being Born, has increased awareness and demand for midwives. More people know about homebirth and many are seeking it for themselves. Many hadn’t thought about it before. We are on the path to change. We can do it. We must do it for motherbaby, families and society.

It is also time for a new paradigm in midwifery education. Women are so often not loved and respected in pregnancy or in birth. We need to love and respect every woman because they deserve it. They are carrying our future. We need humane midwifery. Midwifery education around the world often fails to teach kindness. If kindness needs to be taught to midwives in places around the world where women are routinely degraded, slapped (yes, there are places where practitioners slap laboring women) or sectioned unnecessarily, then let’s teach it. Kindness 101 should be the first class taught in both midwifery and medical education programs around the entire world. I do not believe we can expect to have anything lower than a 32.9% (and rising) cesarean rate when midwives and doctors learn birth in a totally medicalized paradigm. As a society we have basically committed assault and battery on the most vulnerable—a woman and her baby in labor, and for “daylight obstetrics.” As a society, how can we justify taking a knife and cutting a woman open unnecessarily to extract her baby? If she was met in a dark alley and this was done to her, the people responsible would be jailed without bail. In the United Sates‚ we had a cesarean rate of 5.5% in 1970 and 32.9% in 2009. (Ask your local hospital about their rate.) This is an abomination. It is a crime against humanity.

The homebirth doctor who helped me with my first homebirth had a cesarean rate of 3%. He did twins and breeches and all kinds of “complicated” births. I think what is reasonable is a 3–5.5% cesarean rate, not the 10–15% the WHO (World Health Organization) recommends, though that would be a huge improvement. Some hospitals in a few countries are at nearly a 100% rate.