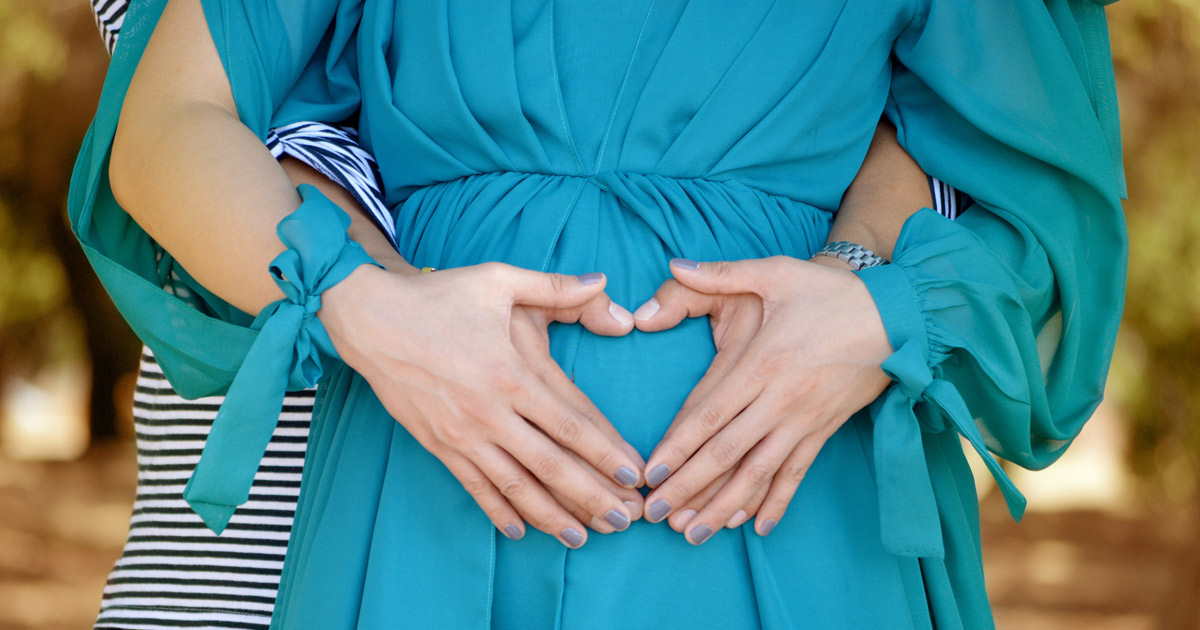 When I think of traditional midwifery, I see it as it was before big medicine intervened, taking over birth in hospitals and in homes with fear tactics and pressures. Historically, birth was considered normal in most cultures. Families understood that life was normal, as was death, and no one felt they needed to be the savior of either. Women were strong and they knew what their bodies could do because they had grown up watching other women do it. Women were encouraged to listen to their bodies, to follow the leads of their babies and to give in to the strong power that overtakes them through the pregnancy and birthing process.

Women who helped with pregnancy and birth were trained by women before them who had helped in the same ways—a simple passing down from generation to generation—with no textbooks, no guidelines, no do’s and don’ts. Pride, a desire to “succeed” beyond or at the expense of another helper, and financial gain were not motivating factors in assisting a woman blessed with a child. Women embraced the roles of mother, sister, grandmother and friend; it was embedded within their hearts to serve one another without thought of what they may gain in return. Helpers were able and willing simply to allow what was already known as normal to proceed without interruption.

When one speaks of traditional midwifery, he or she is not necessarily addressing cultural norms, or even cultural traditions regarding particular practices like circumcision or episiotomy. Here in the United States we have come to accept that birth is dangerous, painful and requires not a servant or helper, but a professional who can guide the mother and manage the process. Getting back to the traditional ways means rejecting the newer model of management in favor of the model of midwife as a server/helper; one whose mentality is of trust in a woman’s ability to care for herself and her baby.

We have come so far from allowing birth to be safe, hands off and mouth shut (paraphrased from a very smart midwife and educator, Carla Hartley). We have adopted obstetrics and brought it into the home, and so it is not a wonder that homebirths now involve more transfers and complications. The more we mess with birth, the more trouble there will be. If it is our goal to re-normalize birth so that its rightful owners—mothers, fathers and families—can regain control from the medical community, government and fear mongers, then we must turn our efforts toward fighting for parental rights. The mother should have the right to choose who is with her during birth and how she is served, without fear of what may happen to her or anyone she desires to join her because of her choices.
It is our responsibility as midwives to help women who have been led astray by faulty teaching, indoctrination, fear and unfounded information. Our culture has medicalized birth, robbing women of its normalcy, and has encouraged us to butcher our sons or daughters. We are told it is normal to forsake the vagina and choose that our babies be cut out of us. We need to educate women, in spite of what has become a cultural norm, that there is a better, more natural way. Returning to traditional midwifery means disregarding fear and pride, having faith in the body and its ability to function properly and recognizing the ability of mothers, fathers and families to educate themselves and move through the process with normalcy.

As I look over my history as a midwife, I see how I controlled birth and my clients to suit what I felt birth ought to be. I was wrong! It is now my goal to help other midwives, new and seasoned, not to make the same mistakes. Collectively, we have become governed by fear, pride and a lack of faith. Similar to “granny midwives” who were slandered and run out of business, those who refuse to travel the road of certifications, licenses and titles are being run down, trampled over and ruined. Midwives no longer stand together, recognize their frailties and faults, or accept help from one another.

I was recently brought to tears when a former client of mine recounted her birth experience to me. She appreciated my desire to serve her, but what I heard grieved my heart. I realized as she spoke that I was, just several years ago, everything I do not believe a birth servant ought to be. As she shared, I felt like it was her birth, my way. I apologized to her for all the things I should never have done.

A few of the things I did during her birth appear to be common in the minds and practices of women acting as midwives today:

I no longer attend women during labor but if I did, things would be different. I have realized that my concern for myself (keeping myself safe, making sure I was paid, following the status quo and not rocking the boat) limited my ability to care for the parents and babies I served. Through the patience and tender hearts of several amazing teachers and midwives (Carla Hartley, Dr. Sarah Buckley, Gloria Lemay and others), I finally came to understand what it means to fight for parents’ rights to birth in the way that is best for them. If we allow fear, pride and lack of faith to continue, the medical machine will win and our children will not have the right to legally birth at home.

Not only can we return to the traditional way, we must! Not because we are planning to change an entire world, but because the one, two or three families we each affect will make a difference that will grow. I am teaching my daughters what I know to empower them, and I am working to teach new student midwives, doulas, anyone willing to humble herself, to see that our current ways are harming mothers and babies, and are keeping us from experiencing what birth is all about.

Kristi Zittle has been happily married to her husband, Steve, for nearly 21 years. She has 12 children (with one on the way), and has one home-born grandson. She is a retired midwife who teaches Midwifery SkillsLabs for Ancient Art Midwifery Institute and is a speaker at the Trust Birth Conferences.

View all posts by Kristi Zittle

The Function of Joy in Pregnancy