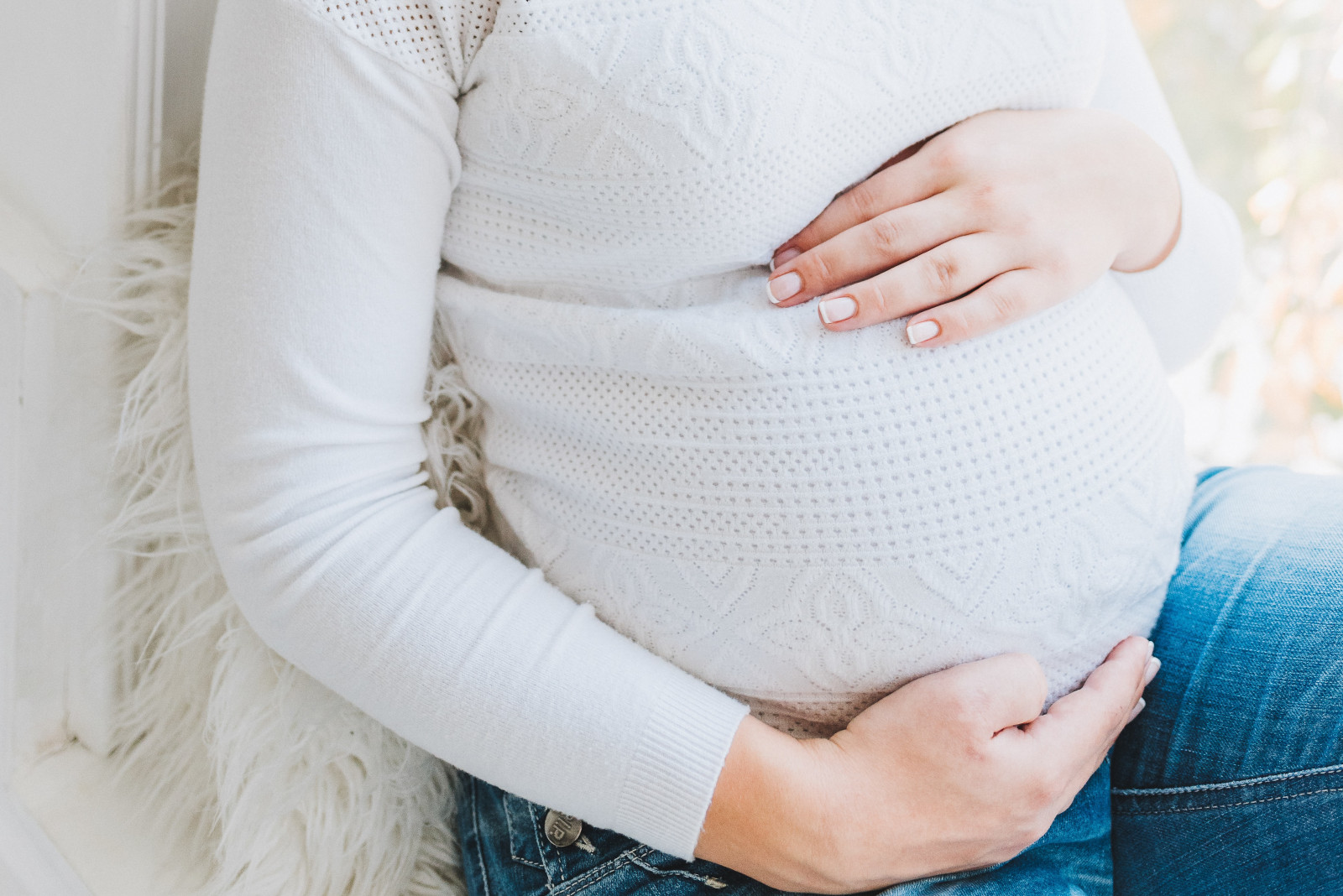 First, I believe that a midwife who serves a pregnant woman needs to educate herself, to prevent any excessive bleeding. However, in my experience, many women called late in pregnancy and communication was not always good. Fortunately, I discovered Quinton Hypertonic through an amateur midwife from the UK, who had just settled in southern France to set up a clinic and asked me to be her elder midwife.

At our first birth together I got lost finding the house, so when I walked in the baby’s head was already showing. I had not previously met this couple, but the midwife had followed the pregnancy. The father was a naturopathic doctor and was quite well known in his area. They were both very healthy and conscientious people, who were having their first baby.

Now, for those of you who don’t know me, I usually wait at the door upon entering and let the woman and fetus connect with my spirit first. (I have experienced a few who did not connect.) Watching and sensing her through a wave, I knew that something was unusual and the fetus was struggling. The midwife was focused on the emerging head and coaching the mother’s breathing. I approached and whispered that I would help her breathe the next one. It was then that I knew the head was caught somehow, by watching her face. I reached down, with her permission, to feel and found that she was so terribly impacted with feces that the head was stuck. We went through two more waves, and both fetus and feces came out, with the pool turning dark brown. You couldn’t even see the fetus.

Baby was good and nursed and went to sleep while the mother started to turn pale (we had not identified the hemorrhage because the water was brown). We quickly took her out of the pool, the placenta came, and then she fainted. We elevated her legs, the midwife got by her head, and I noticed that her cervix had prolapsed and was out of her vagina! I proceeded to hold it up, while asking the dad to get me a strong compress of comfrey, yarrow, Uva Ursi, and shepherd’s purse, which he did in a miraculously fast manner.

The midwife gave her an ampoule of Quinton Hypertonic, by squishing her mouth open and sticking through her lips. Within one minute she came to and got her color back. I held the compress for some time; he brought me two fresh ones, so it was maybe 30 minutes total. The midwife gave her another dose within 10 minutes and one minute later she was peeing and vitals were good. She had another one after 10 minutes and she was asking to eat. She had prepared foods rich with everything she needed and devoured them. Baby slept through the whole experience.

At our two-week check, baby was not focusing on faces, but was moving his head awkwardly from side to side. I mentioned a baby osteopath (who are abundant in France) and they had already made an appointment for his six-week checkup. I believe they told me it took three adjustments to get him normal. After that one I have stressed to all my couples to be sure you are emptied of all bowel contents before second stage labor … and, if not, do a small enema.

I have used Quinton for many women, including myself—one every morning—and I felt like I was 20 years old again! It is the best for transition when a woman is losing her strength. It gives her the boost she needs to get through it.

I also helped a couple in southern France, who found me one week before her labor. They were very young and eager, but forgot to tell me she had epilepsy. I noticed that her expulsion phase was quite different; she would stop breathing and become almost paralyzed. Her eyes were open and huge and not focused. I had been giving her tinctures to prevent hemorrhage and she did well—bleeding was normal. But as soon as the placenta came, she had a seizure in the water. I turned to her husband and he said, “Oh, that’s normal; she does that often.”

We put her on the couch, the baby was with grandma, and because they did not have Quinton, I called several mothers who were due and someone brought me some within minutes. I gave her one and she came to; another ten minutes later, and her color returned and she was able to nurse her baby; another within 10 more minutes, and she was laughing and hungry.

For the most part, I use it for energy with women who have been up too long. The only drawback is that the bladder gets quite full, so the mother must make sure to keep emptying it. I have also found that diluting the solution in liquid is not as effective—it works straight from the ampoule. (She can chase it with a liquid, if desired.) Also, when I attended births in Bretagne, Northeast France, they made a similar Quinton, which is much cheaper but not as strong as some. I simply don’t attend births without this supplement.

Francoise Souverville came to the US from France at the age of six. She was raised in the Washington, DC, area and was given every opportunity to live up to the North American dream her parents had. When she turned three, her mother's pregnancy with her brother sparked an incessant interest in childbearing and women's health. On her 18th birthday she left home, and ended up in Colorado two years later with an Ob/Gyn who trained her for three years to be a midwife. Francoise attended five years of schooling and has since been continuously educating herself. Her passion is waterbirths, which she has been assisting since 1972.

Before the First Wave: Midwife Carol Gautschi Shares Her Views on First Stage